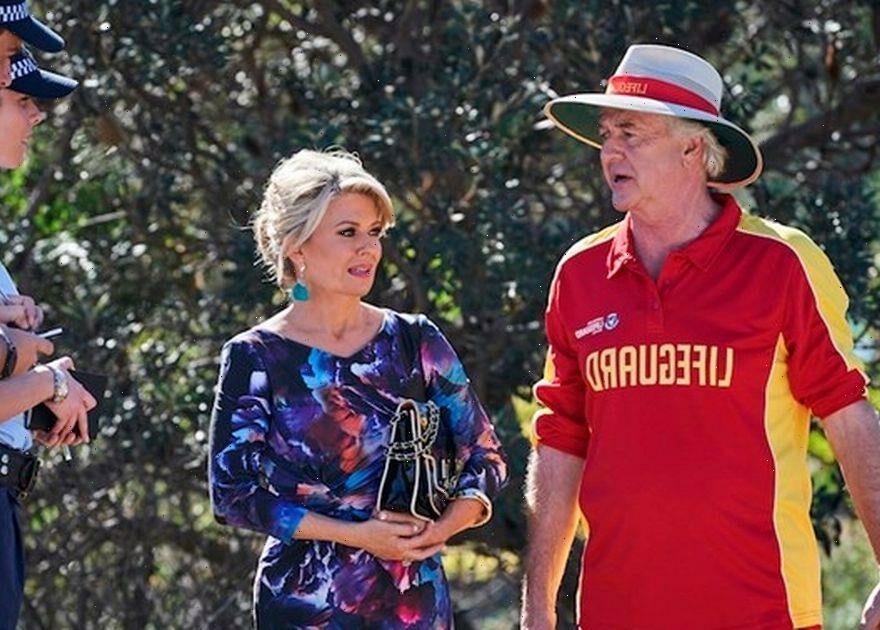 John Palmer has become a Home And Away icon since joining the popular Australian soap in 2009 – but did you know that actor Shane Withington is not the only famous star in his family?

While appearing in the eighties soap opera A Country Practice, Shane met his future wife Anne Tenney, who has appeared in huge TV series including The Castle.

That's not all, as their daughter has also followed in their footsteps as an actress, and has even starred opposite her famous father.

However for many years, the public did not know that Shane and Anne were a couple.

Away from the limelight, Shane has been in a sweet relationship with actress Anne Tenney for more than four decades.

The couple first met on the Australian soap, A Country Practice, where they played on-screen couple Brendan and Molly Jones.

Their chemistry spilled into real life – but the couple decided to keep their romance a secret while filming, for fears of "cheapening" their love.

"We kept it under our hats, no one really knew," Shane told Starts at 60. "We didn’t want the media to get a hold of it. We kept it a secret for years, we didn’t want to cheapen our relationship by doing a magazine cover saying 'we found love on a soap opera!"

He added: "We valued our relationship more than that, it’s a private thing and we’ve kept it that way ever since."

They kept their romance such a secret that even their co-stars, including on-screen daughter Emily Nicol, did not realise that the pair were dating.

She told New Idea: "There was a close bond with both of my on-screen parents.

"Both Shane and Anne are the loveliest of people and most of my scenes were of course with them and in their care."

Anne took a break from acting following the birth of the couple's daughter Madeleine, before returning to play Sal Kerrigan in The Castle and Liz Taylor in TV drama series, Always Greener.

Meanwhile, Shane took on one of his most famous roles in 2009, after landing the role of John Palmer in Home And Away.

It seems that a talent for performance runs in the family too, as daughter Madeleine has also followed in their famous footsteps.

Madeleine has starred opposite her father in Home And Away, where she played Chris Harrington's date Monica in 2015.

Shane also revealed at the time that he burst into tears when Madeleine said she wanted to be an actress, but explained that he has had no involvement in her career and that she has achieved everything on her own.

She has since starred in TV series and short films including Let Them Eat Cake, Pretend and most recently, Ellie & Abbie.