When Netflix was looking to shoot its Paul Feig-directed fantasy-adventure The School for Good and Evil, at its Shepperton Studios hub just outside of London in 2020, there was no space to house the ambitious young adult project in the Surrey-based facility. In a first, the busy streamer decided to cross the Irish Sea and film the Charlize Theron and Kerry Washington starrer in Northern Ireland.

The project, which is based on the 2013 novel of the same name by Soman Chainani and launches today on the streamer, sees best friends Sophie and Agatha find their bond put to the test when they are whisked away to a magical school for future fairy-tale heroes and villains. Sophia Anne Caruso, Sofia Wylie, Laurence Fishburne and Michelle Yeoh also star.

“I really wanted to shoot in Belfast because I know people who shot there, friends of mine from Game of Thrones and friends who are from there too,” Feig tells Deadline. “It felt close enough to London where it would be easy to get back and forth. Although, because of the pandemic, that turned out not to be true.”

The 66-day shoot started in April 2021 in Belfast Harbour Studios and Loop Studios and, says Feig of his first time shooting in the region, “it really was a joy to work there.” 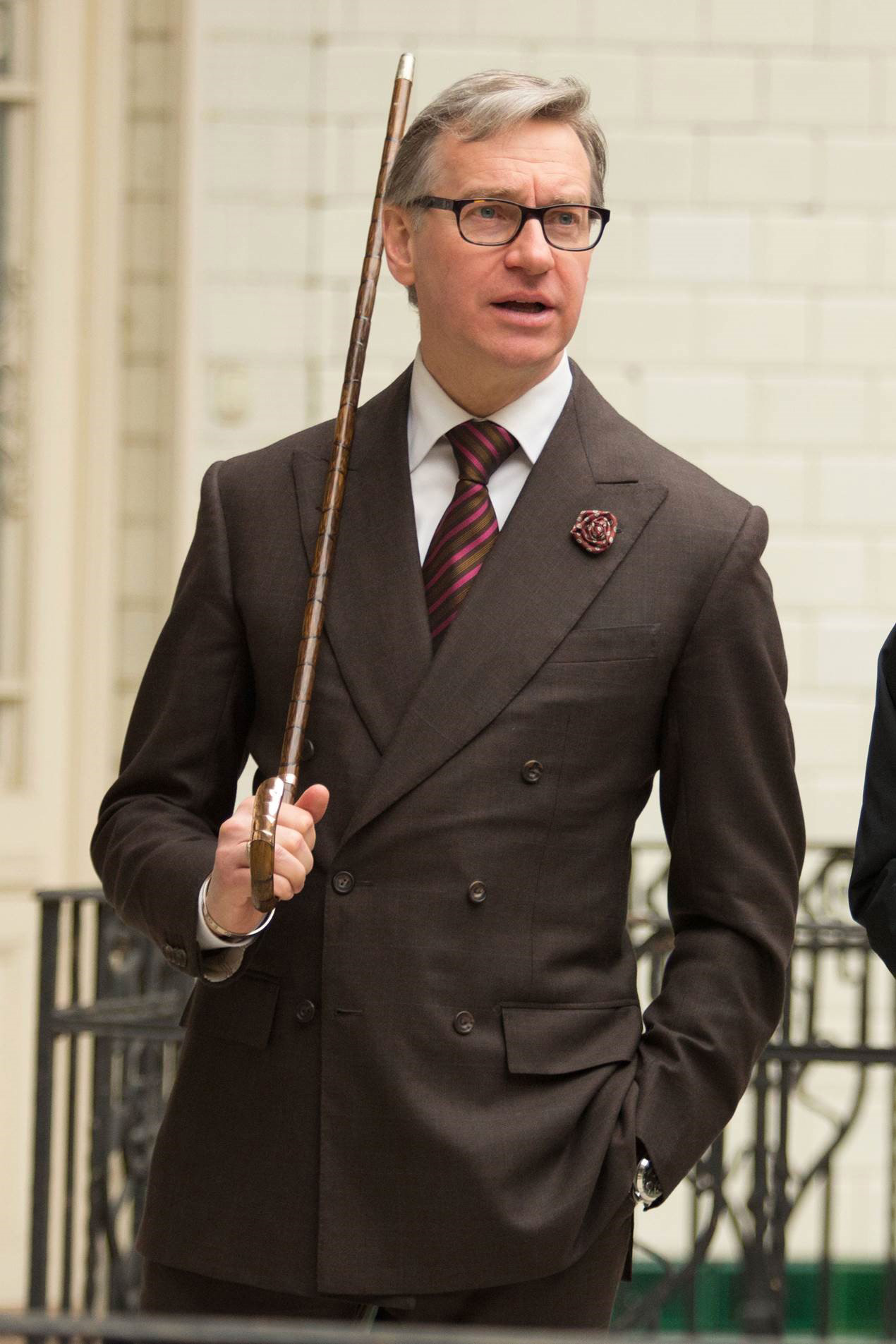 “At every stage it felt like we could get what we needed,” the director said. “It was set up for production that knew how to do it and it wasn’t too crowded at the time.”

The production was able to build “giant sets” to house the magical world needed for the big-budget project (Feig declined to reveal the number).

“We shot mostly on these built sets at Belfast Harbour Studios, which we took over, and it’s such a great facility – I really hope they expand it more,” he says.

The School for Good and Evil also shot across some of the country’s beguiling locations, which Feig said, “didn’t disappoint,” such as 19th Century house and garden Mount Stewart in County Down and Ulster’s conifer-clad Big Dog Forest.

“We loved working at Mount Stewart, where we have a great scene around a beautiful pond there.” 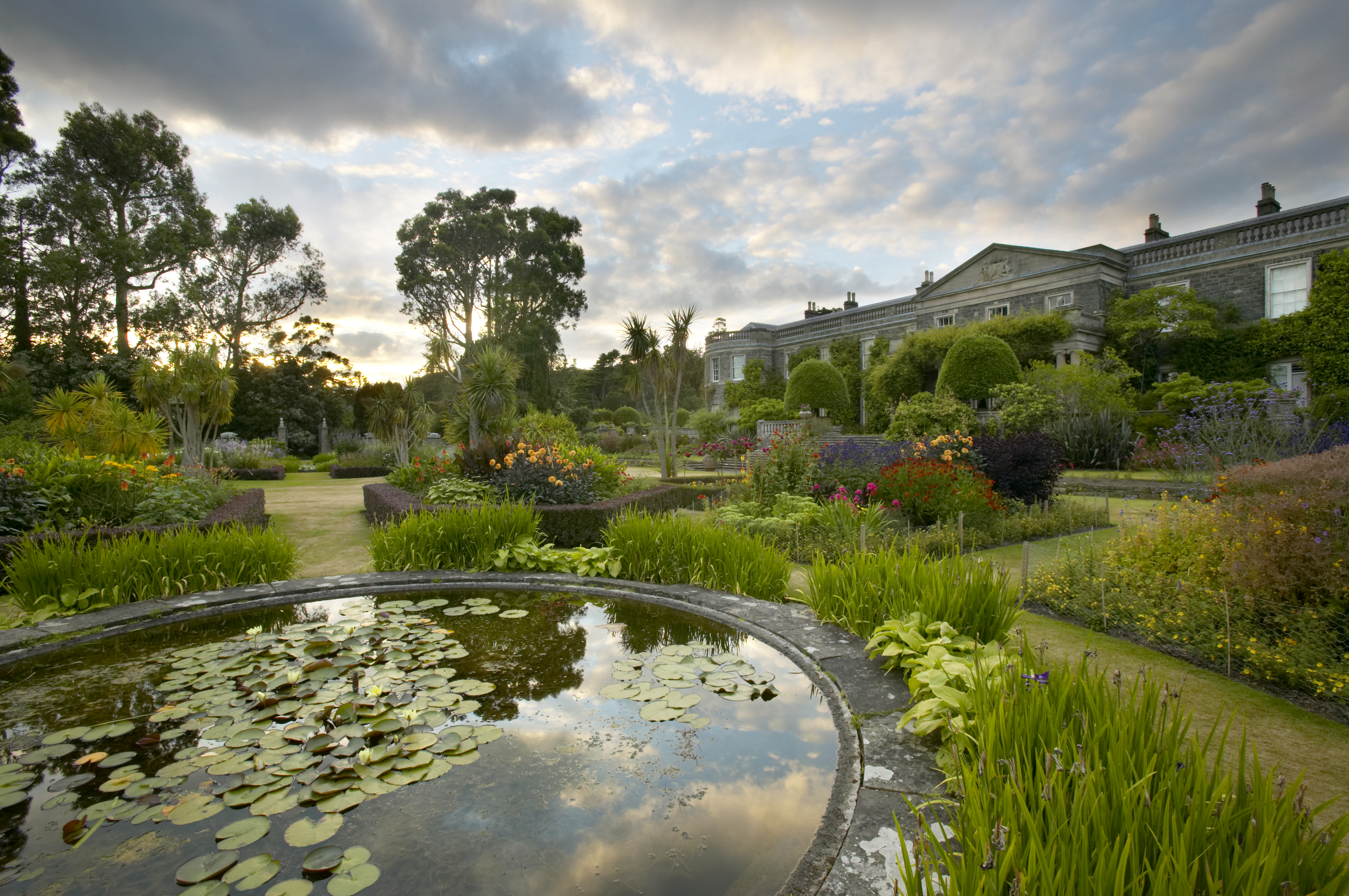 Feig stresses that the biggest takeaways from his first time shooting in the territory is that Northern Ireland offers good value for money and that, with the right backing from the government in skilling up and expanding its crew base, the region will continue to propel itself forward in the global production boom.

“Everyone there is really lovely and hard-working, and we were able to get a lot for our money.”

Feig adds, “[Belfast] needs more business in general. If they actively start training more people to work in the movie production arts, they will get so much work and anybody who was looking for a place to go or who wants to get more work should consider Belfast because there’s so much stuff coming in there.”

The School For Good and Evil is the first feature film Feig has directed for Netflix and while he would love to see the title play in theaters – “it just plays so beautifully on the small screen” – he admits that the streamer’s wide-reach means “more people are going to see this movie than any movie I’ve done before because it’s just so easy to access it at the end of the day.”

“When Netflix came to me with this project, which I loved, and then I was able to do all of my rewrites and all of the stuff I did on the script, they were so supportive,” he says. “And it’s an expensive movie. As we went along, when we realized we would need more money for this and this, they would pony it up.”

He adds, “They were into the vision and they were really happy with what we were doing with it.”