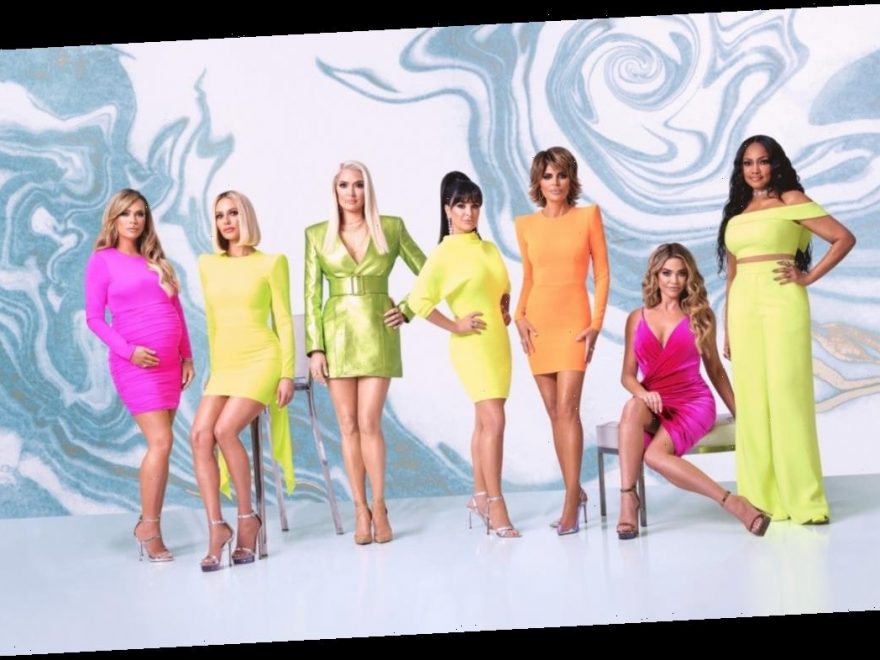 Bravo confirms a Real Housewives mashup series is coming to Peacock, but the streamer is not sharing details on the format of the show at this time.

A source, however, tells ET that Bravo has been toying with the idea of a Real Housewives “all-stars” spinoff of sorts for a while, with talk ramping up when Peacock entered the mix. Some women were contacted in late 2019/early 2020 to test the temperature on the idea, which would see cast members — potentially both past and present — from various cities take a trip together.

“The trips are always the most memorable part of any season of Housewives, so it makes total sense they’d want to do this,” the source notes. “If the women want to do it is another question.”

ET’s source says the original idea was to turn a week or weeks-long getaway into a limited series, which could be repeated with new women in new locations if successful.

Production on the potential show might look a lot like the fifth season of the network’s Summer House, which shot for six weeks straight with cameras on the cast 24/7 under strict COVID-19 protocols. Bravo is replicating that format with Winter House, a spinoff set to go into production in the coming weeks.

The Jasmine Brand was first to report the news of a spinoff series.

The news comes just a week after Peacock confirmed thatThe Real Housewives of Miami is currently in development. Earlier in the month, a source confirmed the show’s return to ET, adding that interviews for potential castmates were already happening.

Additionally, a source told ET that Larsa Pippen, who appeared on the first season of RHOM, “has been offered a role on The Real Housewives of Miami and is considering it.”