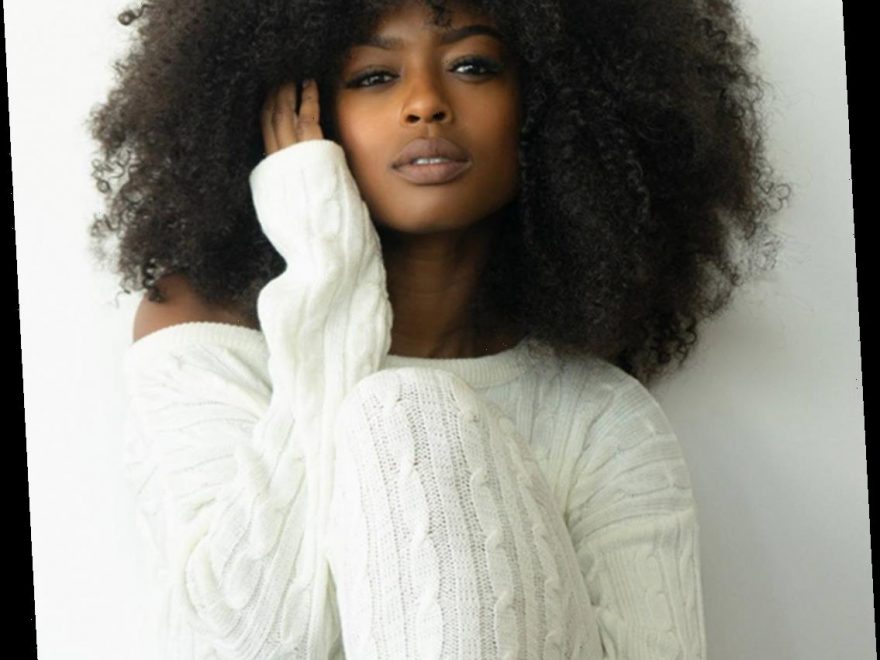 Javicia Leslie joined her new Batwoman castmates for a DC Fandome panel on Saturday, Sept. 12 and had a lot of details to share about her new character.

There's a new bat in town.

Javicia Leslie made her debut as the new Batwoman alongside her castmates during their DC Fandome panel on Saturday, and for a show that hadn't begun shooting when the panel was recorded, there was a surprising amount of info to share! We now know a whole lot more about the show's new lead than we ever imagined, and it turns out that all the questions most of us have been asking about her entrance will be the central story when Batwoman returns in 2021. Showrunner Caroline Dries offered a few teases during the panel.

"We have two major stories this season—the first one is, where's Kate?" Dries said. "Is she alive? Is she dead? Is she missing? Is she on the run? Is she held captive? Is she lost? These are all huge mysteries that push us deep into the season."

All the other characters, Dries said, will have very different perspectives and conspiracy theories on what might have happened to their former hero.

"It will be shocking and awesome and amazing," she added. "And then obviously we have a new hero rising into Gotham."

While the onscreen departure of Kate Kane is the central mystery of the season, it's not as much of a mystery IRL.

Ruby Rose played the part of Kate and Batwoman in season one, but her exit was announced in May. She gave no reason for her departure, but said it was a "difficult decision." Later, she implied to EW that it was related to an injury she suffered in 2019 and never had time to fully recover from.

Warner Bros., The CW and Berlanti Productions promised that the show's new lead would also be a member of the LGBTQ+ community, and Leslie, who is bisexual, was announced as the new lead in early July.

According to the CW, her character, Ryan Wilder, is "likable, messy, a little goofy and untamed" and currently lives in her van with her plant after years of being a drug-runner. She's "very much not your stereotypical all-American hero."

During the Fandome panel, Dries said that Ryan "has a lot kind of going against her."

"She was a girl who was a statistic of injustice the moment she was born," she continued. "The system was not built for this person and she will constantly battle against the system."

The new Batwoman will be able to help the same community she's part of, Leslie explained.

"Just the idea that the same person that will go kick some bad guy's ass will make sure she goes and sees the cat in the alley, or gives the little orphan girl a place to stay," she said. "Just to have that crusader that's for that part of the community, I think that's important."

Leslie said she really connected to Ryan being described as "goofy" and "a person that doesn't like to be told what to do."

"I love the fact that Ryan is just who I am—just a hot mess," she said. But she's a hot mess who has always dreamed of being a superhero.

"In May I did an interview and I said, 'Well, one of my future goals and one of my biggest dreams is to become a superhero. I want to be a Black superhero," she said. "And then a month later, I become the first Black Batwoman. So I think it really like hits the nail on the head when it says, 'speak your dreams.'"

Leslie said it was important to her that Batwoman isn't just Black behind the mask.

"If we're going to have a Black Batwoman then she needs to be like a sister when she becomes Batwoman," she said. "It's important for the sillhouette to still look like that, you know? More of like a natural texture hair and things like that."

Dries said that after season one dealt with Kate wrestling with Batwoman's identity, season two will tell a similar story with Ryan.

"[Kate] had already come out of the closet as Kate but she now wanted Batwoman to come out of the closet and that was like a huge story arc that we applied to season one, because it felt so stifling that this girl who's out is hiding her identity," Dries said. "And likewise, I wanted to tell that same story with Ryan. How can we make sure that Ryan isn't hiding what makes her awesome with a suit? And so it's going to be a little bit of an evolution."

The suit will "evolve" over the season, she explained, to help the new Batwoman "represent what [she's] fighting for."

As for all of the other characters on the show, they're not going to take to Ryan all that quickly. The Kane family will be dealing with the loss (whatever that means) of Kate, and the man tasked with overseeing the bat operation won't be so quick to adapt.

"Obviously he's always down for someone to keep Gotham safe—that's what he cares most about is keeping Gotham safe," he said. "But at the end of the day, Ryan, to Luke, is someone from the streets and it was already so hard to trust someone that like had the army experience and had the money and had all the stuff, and to suddenly give this precious batsuit to like this new person is going to be really hard for him."

We'll find out how it all goes down when Batwoman returns to The CW in 2021.