MATILDA Freeman is a rising star who shot to fame on Corrie.

In June 2021, the actress was praised by fans when she came out as bisexual. 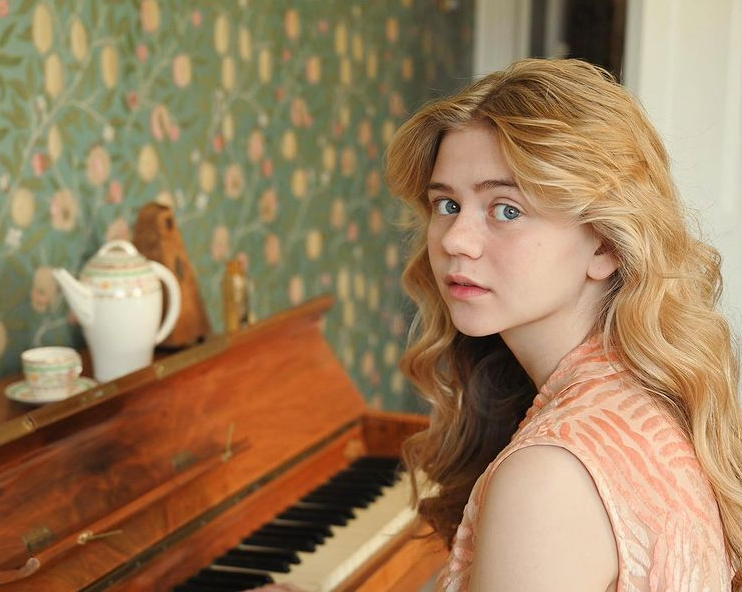 How old is Matilda Freeman?

She is best known for playing Summer Spellman on Coronation Street from 2017 to 2020.

The actress made her TV acting debut when she was just 12-years-old playing Esther in the 2016 television show Dropperz. 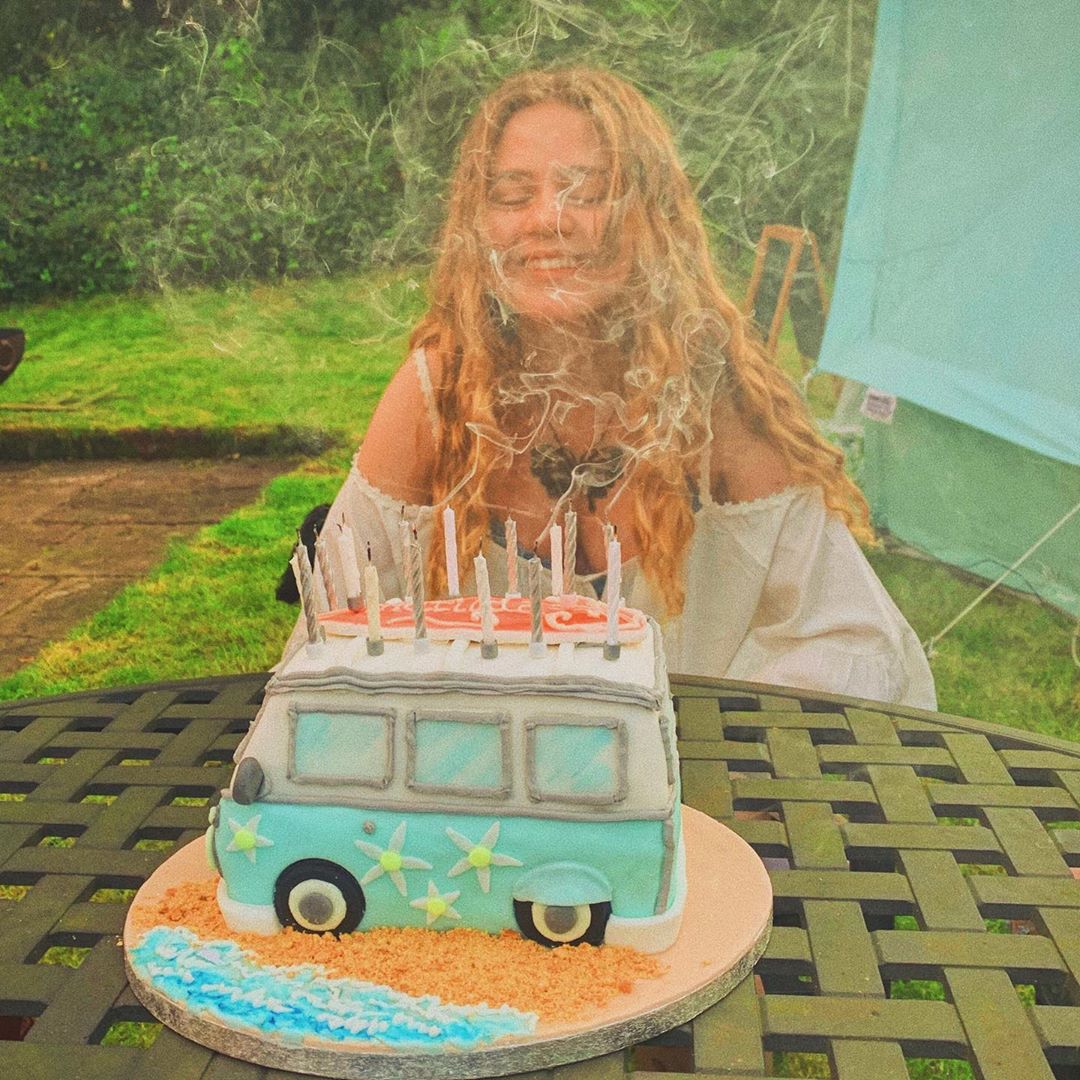 When did Matilda Freeman leave Corrie?

Matilda last appeared in Corrie as Summer in August 2020.

On her Instagram stories, Matilda explained that she'd decided to leave Corrie to "able to work on other shows/films/projects".

She said: "When you work at Corrie you're under a contract which means you can't work on anything else while you’re there – so it was quite limiting."

Matilda featured in several big storylines during her time in the soap, including Todd Grimshaw's initial exit and Billy Mayhew's drug addiction. 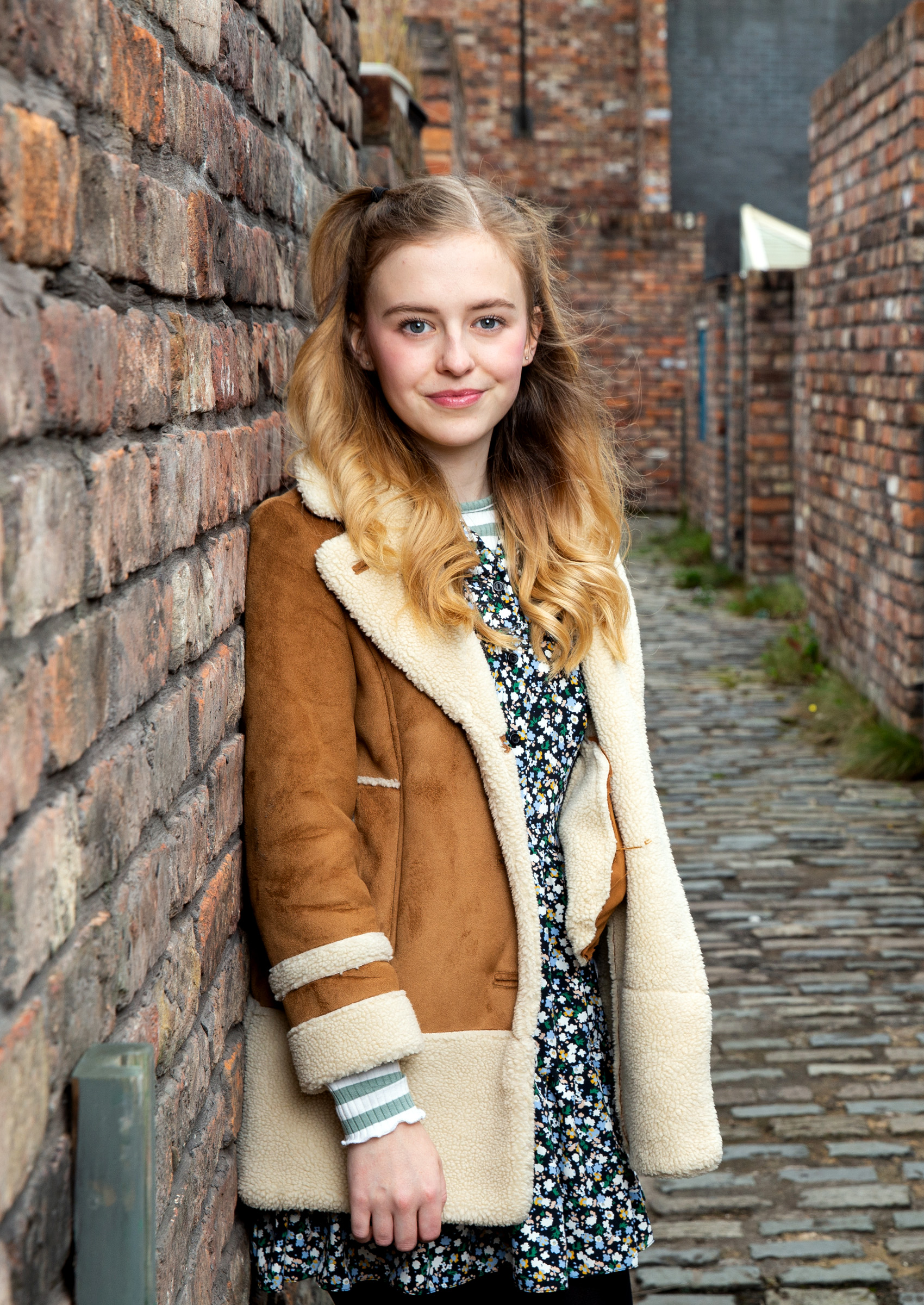 When did Matilda come out as bisexual?

On June 3, 2021, Matilda was praised by her fans after she came out as bisexual.

She was asked what her sexuality was on Instagram and she revealed that she is attracted to both men and women.

After fans sent their support, she returned to her Instagram Stories to thank everyone for getting in touch.

Matilda said: "Can I just say – thank you for all the love and support I've received after making my sexuality aware on my socials.

"I really wasn't expecting it and it means the absolute world, you guys are amazing. I love you all."