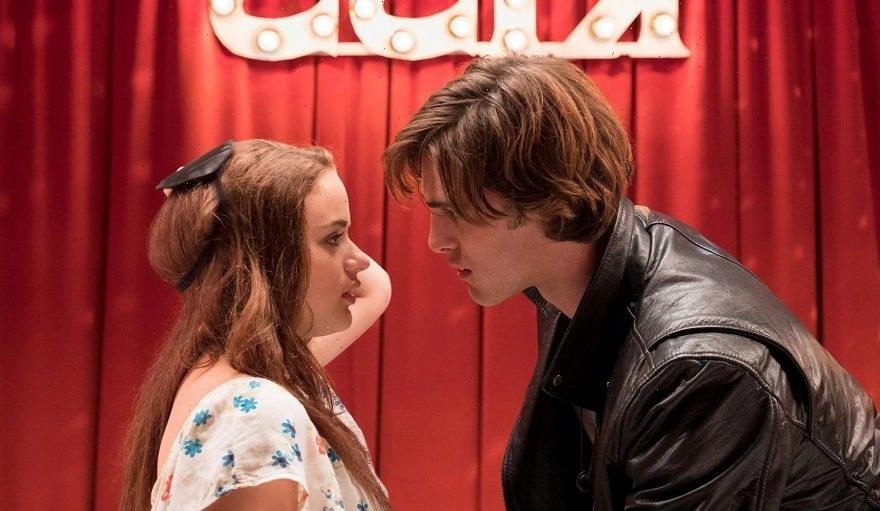 When The Kissing Booth premiered on Netflix in 2018, it was the most-watched movie of that year. The sequel, The Kissing Booth 2, debuted on Netflix on July 24, 2020. Both movies were based on books of the same name, by author Beth Reekles. Reekles was only a teenager when the first book was published, and now, at only 25, has two movies based on her books.

It got to a point that Reekles couldn’t keep up with all the comments left, according to USA Today. Reekles said that her views jumped up into the ‘tens of thousands.’ Before long, she had millions of actual views on her work on Wattpad. By the time she signed a three-book deal with Random House, her story had 19 million views.

She first published The Kissing Booth on Wattpad when she was 15. She was 17 when they were published traditionally. Penguin Random House signed her to a three-book deal.

Reekles had input into the screenwriting process

Beth Reekles had phone calls with writer/director Vince Marcello during the process of adapting the books to screen. She said that she was nowhere near qualified to do the writing herself, but that she did have input into the story. Even when changes were made, Reekles wasn’t too concerned about it.

The Kissing Booth 2 had a big change from book to movie, for example, Levi, the sensitive and sweet love interest, was replaced with Marco, a handsome and muscular love interest. Even with the changes, Reekles said that she cried when she saw the movie.

What author doesn’t dream of seeing their book come to life on a screen? Reekles said that it was exactly how she’d pictured it in her head.

‘The Kissing Booth’ and its sequel are young adult romances

The Kissing Booth stars Joey King as main character Elle, along with Jacob Elordi and Joel Courtney. In the story, what starts out as a fairly innocent kiss at a kissing booth turns into young love, with all the drama that surrounds it.

The Kissing Booth 2 introduces a new character — Levi in the books and Marco in the movies — who is a love interest for Elle, and the story revolves around the resulting love triangle. Elle has to make a choice between first love and new love.

The Kissing Booth 3 debuted on Netflix on August 11, 2021. In her last summer before starting college, Elle has a bucket list to tick off. There’s a trailer on IMDb, and it has most of the same cast of characters and the same writer/director in Vince Marcello.

The third movie is based on Beth Reekle’s continuing story.

Currently, you can find what Reekles is working on back on Wattpad. She is working on a book called Lockdown on London Lane. This one is about a group of people living in a building during coronavirus (COVID-19) lockdowns, and how they cope.

Reekles has also written Out of Tune and Rolling Dice. We’ll likely be seeing much more from Reekles in the future, whether she publishes on Wattpad or through more traditional means.