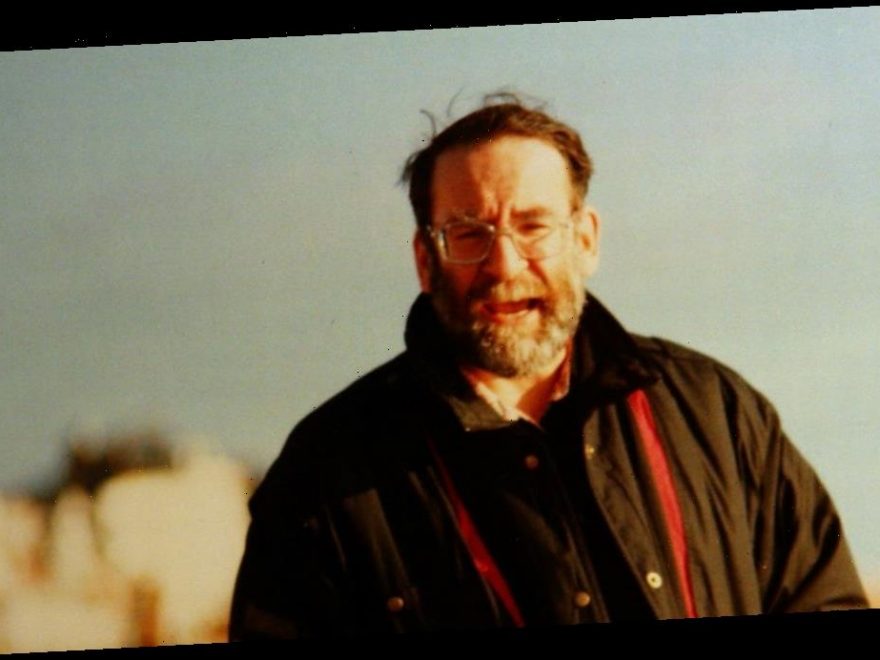 Dr Shipman was one of Britain’s most prolific serial killers, murdering by injecting patients with diamorphine during the 1970s and 1990s.

Also known as Doctor Death, he was convicted of 15 murders over a 23 year period in January 2000.

But a public inquiry heard he had murdered more than 250 people – mostly elderly women.

Shipman was sentenced to life imprisonment, with the recommendation that he never be released.

But just four years into his prison sentence, Shipman died.

How did Harold Shipman die?

Harold Shipman died in prison on January 13 2004, the day before his 58th birthday.

He was discovered hanging in his prison cell at Wakefield.

A Prison Service statement indicated that he had used bed sheets and tied it to the window bars of his cell.

He was four years into his life sentence.

His wife Primrose had been due to visit him in prison the following day, and had spoken to him on the telephone the night before, but said nothing was out of the ordinary.

Following his death, his body was taken to the Sheffield Medico Legal Centre for post mortem examination.

An inquest jury concluded that he had killed himself because he couldn’t face the prospect of spending the rest of his life in prison, and wanted to ensure his wife was financially secure.

The jurors at Leeds crown court that “knowing if he lived beyond 60 years of age, the pension lump sum due to his wife, Primrose Shipman, would be reduced yearly until 65”, was a contributing factor.

The jury also found that Shipman was "neither bullied nor goaded" into taking his own life.

A pathologist told the inquest that he had not been attacked or murdered, and ruled out the possibility of it being an accident.