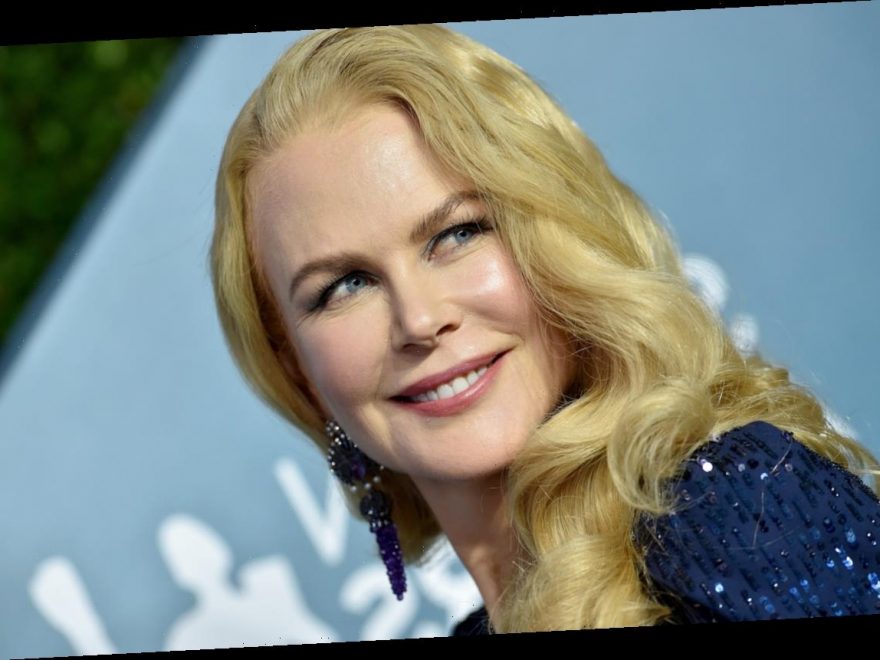 Wonder Woman 1984 might not have pleased fans and critics like its predecessor. But then again, it’s hard to top the impact of director Patty Jenkins’ 2017 adventure. Gal Gadot and company brought to life a world the likes of which moviegoers had never seen. And Wonder Woman nearly brought Oscar winner Nicole Kidman along for the ride. 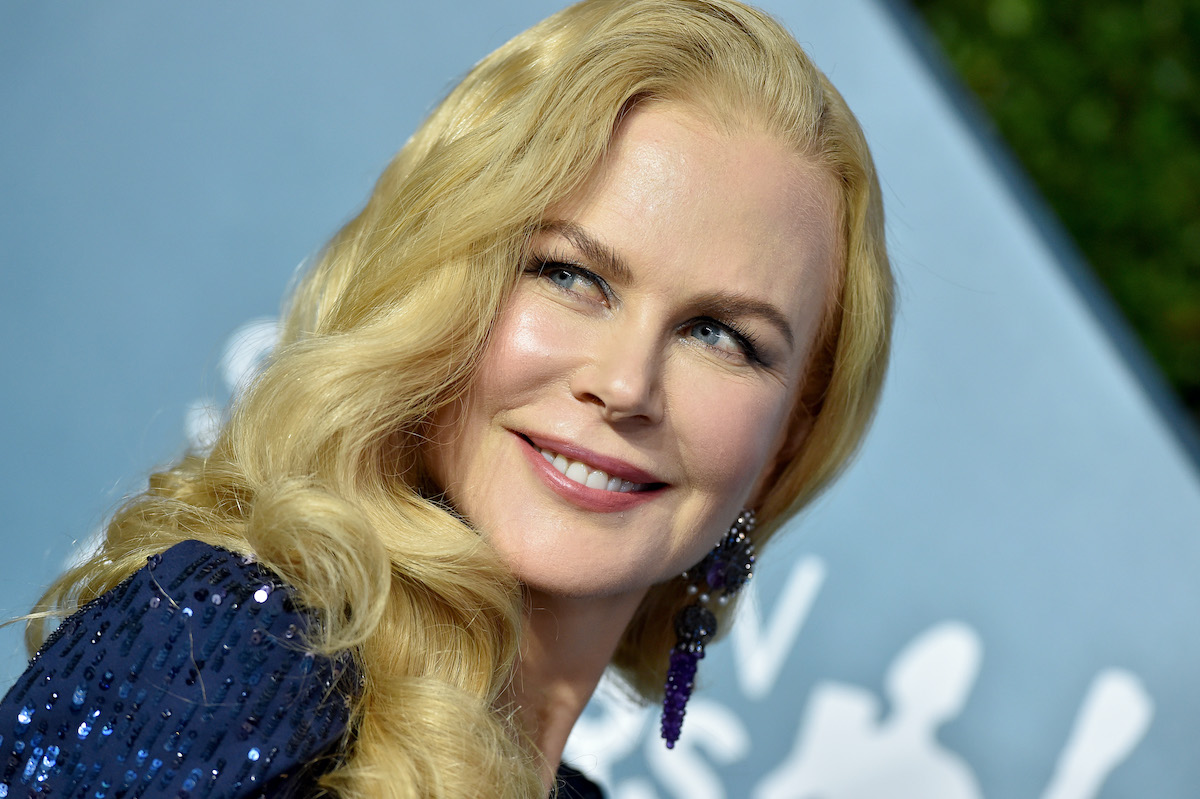 Marvel and DC fans have debated for decades which comic book titan is better. But regardless, both the Marvel Cinematic Universe and DC Extended Universe have mostly nailed their casting. The MCU, for instance, has gotten nearly a decade’s worth of performances from stars like Robert Downey Jr. and Chris Evans. But the DCEU casting directors have done similarly well.

Sure, Jared Leto and Jesse Eisenberg’s turns as Joker and Lex Luthor, respectively, weren’t fan favorites. But Oscar-nominated actors like Will Smith, J.K. Simmons, Margot Robbie, and Willem Dafoe have all joined the DCEU in key roles. And likewise, Kidman was close to signing on for an integral role in Wonder Woman.

Before the first movie hit theaters, Wonder Woman felt like a huge gamble. Unlike her colleagues Batman and Superman, the hero had never headlined her own movie. And so fans were very curious about what Jenkins’ movie would look like. The project gained early traction with reports Nicole Kidman was in talks for a role but scheduling conflicts stood in the way.

Kidman reportedly was committed to HBO’s Big Little Lies at the time. Many initially believed Robin Wright was cast after Kidman’s deal fell through. But fans eventually learned that Kidman had actually been up for the role of Queen Hippolyta of Themyscira. Meanwhile, Wright played Antiope, the island’s general and Diana’s aunt and mentor.

With Kidman out, Jenkins still needed to find her Hippolyta. And at Zack Snyder’s urging, the director met with Connie Nielsen (Gladiator). The actor soon joined the project and has since appeared in three films throughout the DCEU. But the franchise still came back around to Kidman for another project soon thereafter.

But the Oscar-winning actor starred in ‘Aquaman’ the following year

In 1995’s Batman Forever, Kidman played Dr. Chase Meridian, love interest to Val Kilmer’s Bruce Wayne. Perhaps this long-standing DC history is partly why Warner Bros. was so keen to bring Kidman back into the fold. In any case, after she was unable to join Wonder Woman, the actor joined the cast of James Wan’s Aquaman. The movie hit theaters in December 2018.

Kidman missed out on the chance to play Wonder Woman’s mother. But she did end up starring in Aquaman as Queen Atlanna, mother to Jason Momoa’s title character. Both Hippolyta and Atlanna are queens to kingdoms that secretly exist just beyond the reach of traditional humans. Clearly, someone at DC Films was determined to tap into Kidman’s regal presence.