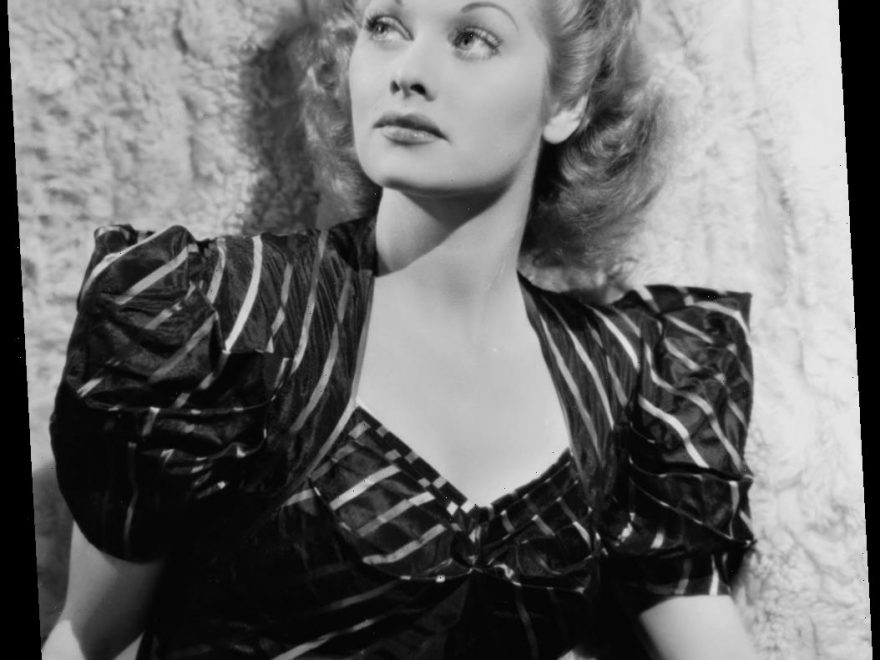 Lucille Ball and Desi Arnaz have a true Hollywood love story. The pair met while working together on a movie and went on to become famous starring in the iconic CBS sitcom, I Love Lucy. Ball and Arnaz played a married couple on the show and then went home at night as husband and wife in real life. However, their life wasn’t as perfect as it looked on television.

The I Love Lucy stars had a notoriously tumultuous relationship due to several factors, including infidelity, alcohol abuse, and personality conflicts. One detail about how they met eerily predicted exactly how Ball and Arnaz’s relationship would end up.

Lucille Ball wanted to be a Hollywood star

Ball aspired to movie stardom and worked hard to get there. In the 1930s, she auditioned for multiple movies and Broadway productions, looking to get her big break, biography.com reported. Ball appeared in several Fred Astaire and Ginger Roberts musicals including Roberta (1935) and Top Hat (1935). But she struggled to achieve the fame she desired. Ball lost out to Vivien Leigh for the coveted role of Scarlett O’Hara in Gone with the Wind.

Despite the difficulties, Ball kept working and auditioning. One of those roles would change her life forever both personally and professionally.

She met Desi Arnaz on the set of ‘Too Many Girls’

Ball scored the lead in the 1940 musical comedy Too Many Girls. The plot follows a celebrity heiress going to college along with four secret bodyguards, one of whom is Arnaz. He doesn’t play Ball’s love interest in the movie but he did catch her eye on set. The couple married a couple months after their first meeting.

It’s ironic that Ball and Arnaz fell in love because of a movie titled Too Many Girls. Eventually, that reality would become the downfall of their 20-year marriage.

There were cultural differences between Ball and Arnaz. He believed that having a mistress (or several) was just part of life. Meanwhile, Ball expected her husband to remain faithful to her. This conflict caused some epic fights and eventually, the unraveling of their marriage.

Their daughter Lucie Arnaz offered insight into how her dad felt about monogamy. “My father loved women, and Latin American countries have a whole different code of ethics,” she explained to Chicago Tribune.

“There’s the home with the wife, and the house with the mistress. Each is highly respected by the other. Unfortunately, my mother was from upstate New York, and my father couldn’t get her to go along with that concept.”

Arnaz had too many girls — and it led to divorce

The I Love Lucy star even offered a defense for which specific women he saw on the side. Vanity Fair printed an excerpt from a 1955 Confidential article recalling a conversation between Arnaz and a friend, “What’s she upset about? I don’t take out other broads. I just take out hookers,” the Cuban-born actor supposedly said.

Ultimately, their differences in opinion led to the dissolution of their marriage — but not their love. Ball and Arnaz divorced in 1960. They remained close, even after both getting remarried, until Arnaz’s death in 1986.

In the end, their relationship both started and ended with too many girls.