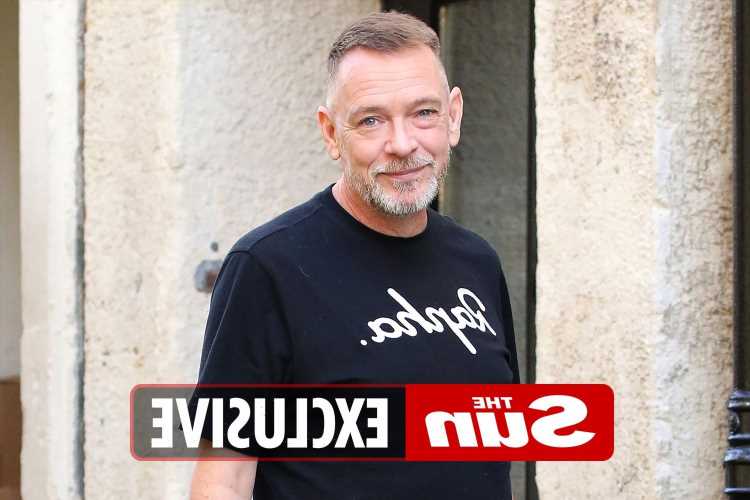 EASTENDERS stalwart Ian Beale will not return to screen until next spring at the earliest, The Sun Online can exclusively reveal.

BBC One soap fans awaiting the comeback of Adam Woodyatt's character – who dramatically survived Sharon Watts' final attempt to kill him in January – will be made to wait a little longer for his explosive next chapter. 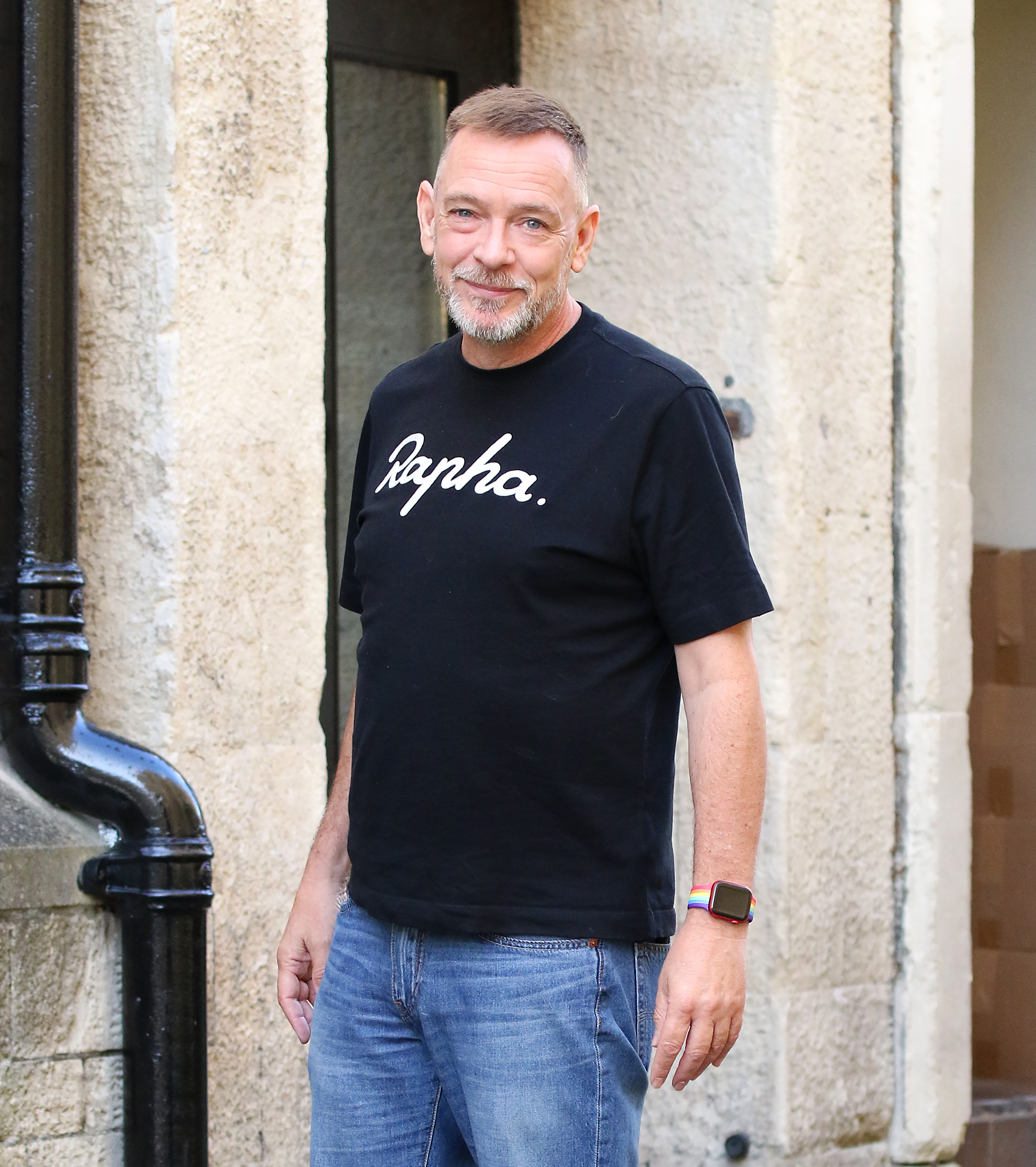 The actor, 52, is on a break from playing hapless Ian in the long-running soap, which he joined in 1985, to return to the theatre.

Adam is starring in Peter James' Looking Good Dead – based on the number one best-selling author's thrilling Roy Grace series.

And The Sun Online can exclusively reveal the stage run dates have been confirmed for January 25 to April 2, in an extension to the original show times – meaning he won't be back on screen until May or June at the earliest.

Sources say this is because the soap films two months ahead.

This, coupled with Adam's upcoming role on I'm A Celebrity, means EastEnders fans will be on tenterhooks for the character's comeback – and undoubted locking of horns with Sharon.

Talking of his new project, the actor revealed: "I am so excited to be swapping the square for the road in the world premiere stage production of Peter’s fantastic novel Looking Good Dead.

"I can’t wait to tour the UK and to experience the feeling of performing this thrilling play in front of a live audience every night.

"There are not many things that would persuade me to take a break from EastEnders, but this is one of them."

Viewers watched Sharon go full steam ahead with her murder plan during the January 22 episode only for Ian to catch her out – and tell her to eat some of the poisoned pasta herself.

A furious showdown ensued as Sharon forced Ian to admit to killing her son Dennis Mitchell.

Ian begged Sharon to believe it was a tragic accident, but the landlady was having none of it and told him he deserved to die in emotional scenes.

Viewers then watched Ian shuffle to the tube station, throw away his phone – and bid farewell to Walford.

It was confirmed back last year that the ex chippie owner would be taking a temporary break from EastEnders.

Actor Adam previously hinted he would not return to Walford until 2022.

When asked about his return on The One Show, he said: “I don’t know. The tour runs until the end of October, my daughter is then getting married in America.

“There is a possibility the tour will carry on until early next year, so if the tour carries on I won’t be back in EastEnders until 2022 at the earliest.”

Of course, this has now been confirmed.

FROM WALFORD TO WALES

Adam has signed a contract reputed to be worth as much as £250,000 to appear in the reality show I'm A Celebrity,

He has penned the deal before his divorce with estranged wife Bev has been settled.

Pals say "furious" Bev will get him back by having his voting number for the Bushtucker trials on speed dial.

The Sun Online has gone to EastEnders for comment. 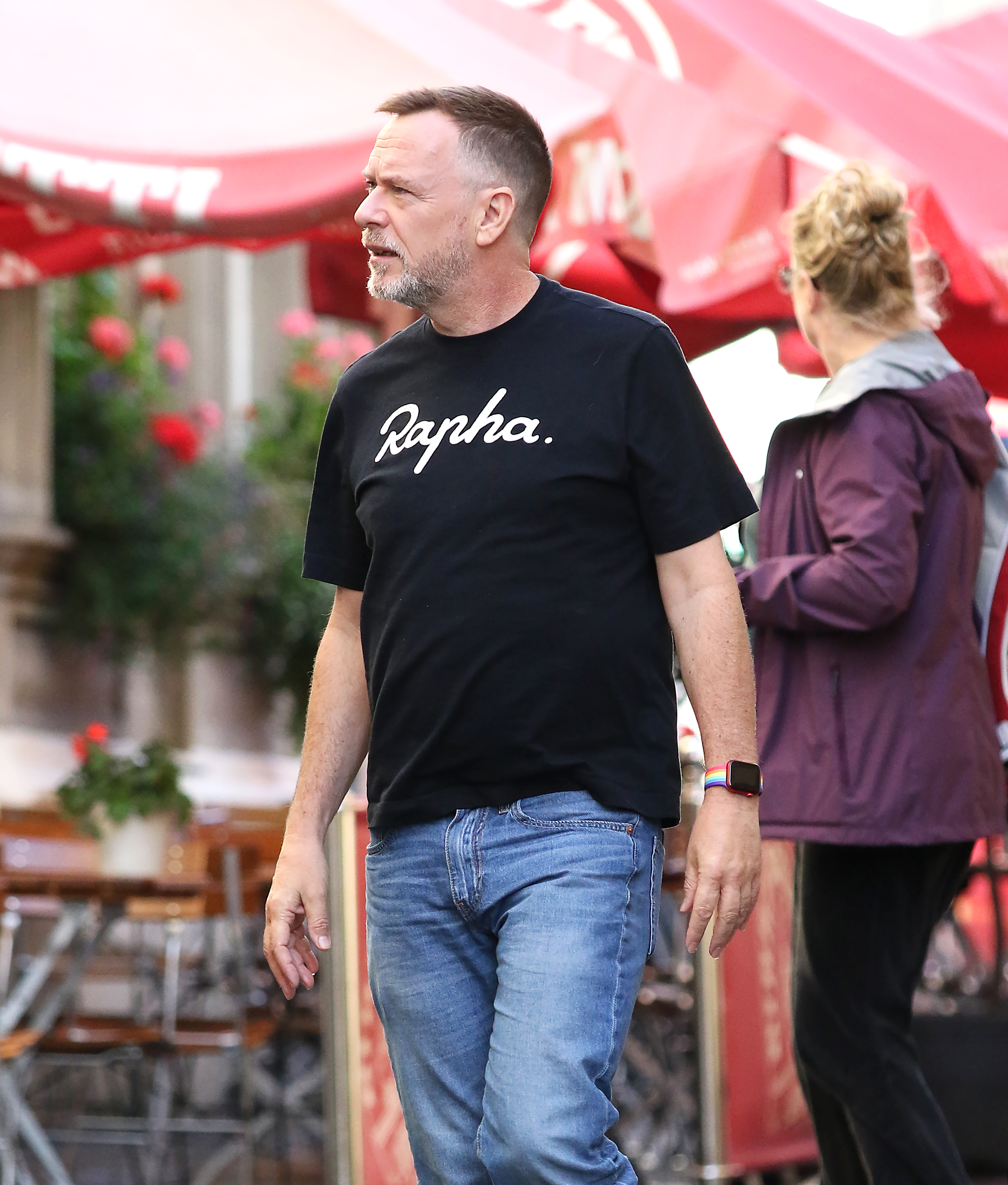 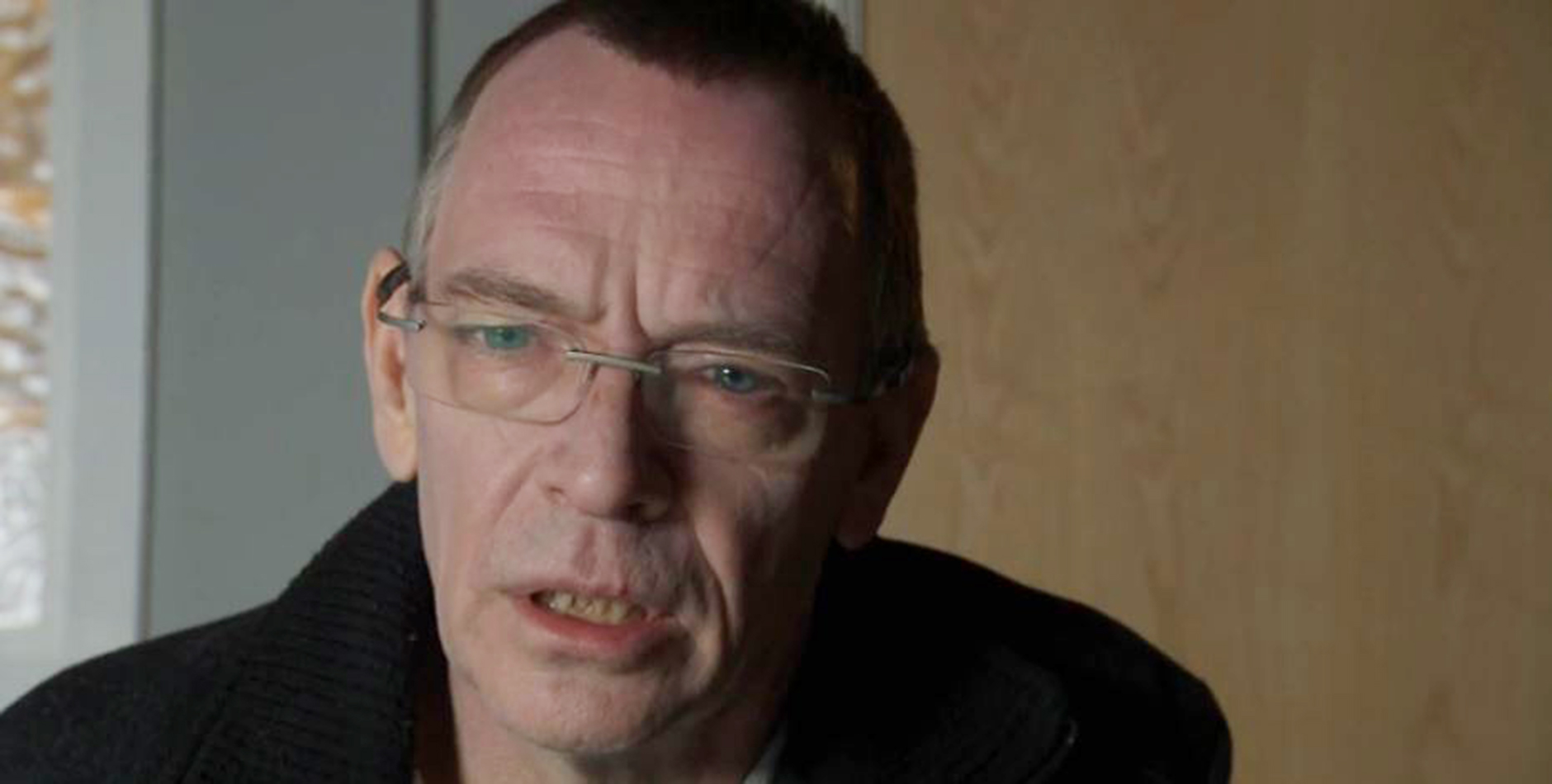