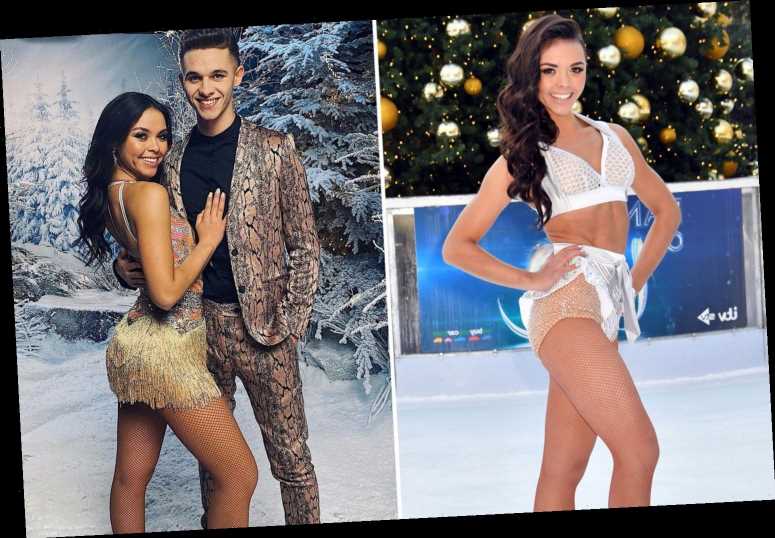 ICE skater Vanessa Bauer shows off the sort of looks that could drive any man to rink.

The Dancing on Ice pro, 24, is paired this year with Emmerdale actor Joe-Warren Plant, 18. 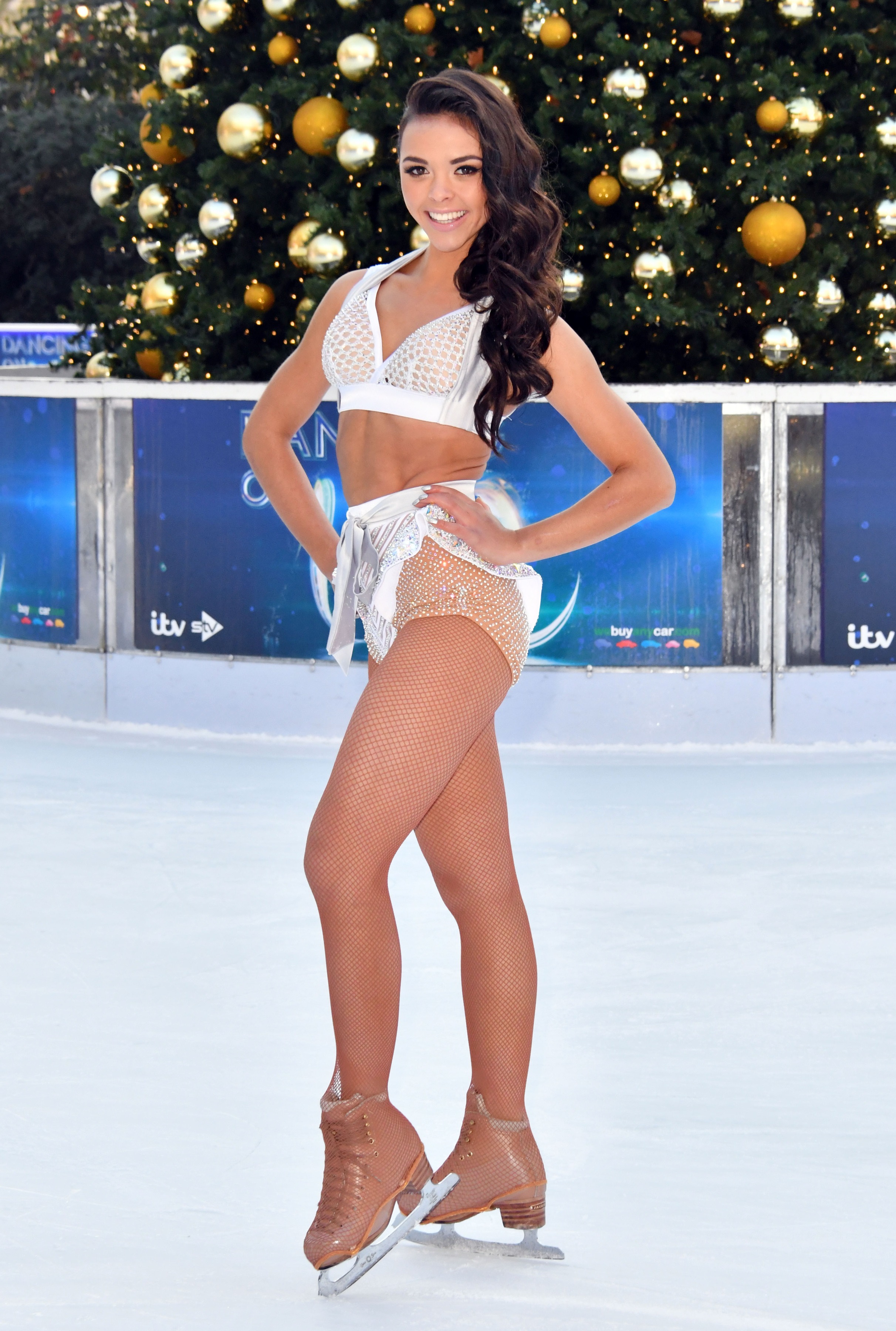 He split with his girlfriend of three years Nicole Hadlow, 24, in November after spending too long in the rink.

Two of her previous partners also split from their girlfriends during the show’s runs.

Vanessa’s 2020 partner Wes Nelson, 22, split with his Love Island co-star Megan Barton Hanson, 26, during the series after she accused the athlete of a “tactical breakup” with then-boyfriend Louis Nathaniel.

Cruise ship performer Louis, 29, told The Sun in December that he ended their relationship because he couldn’t trust her. 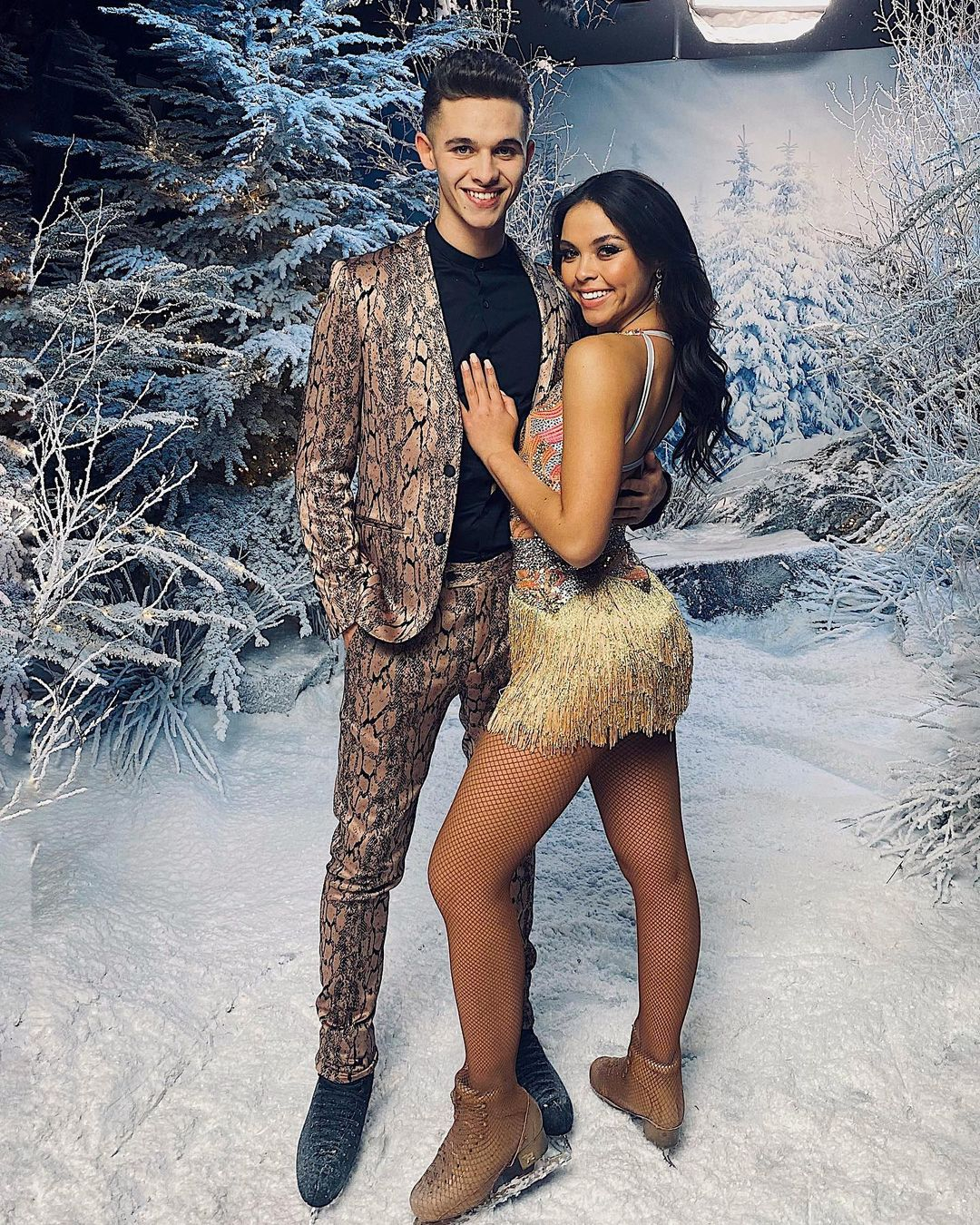 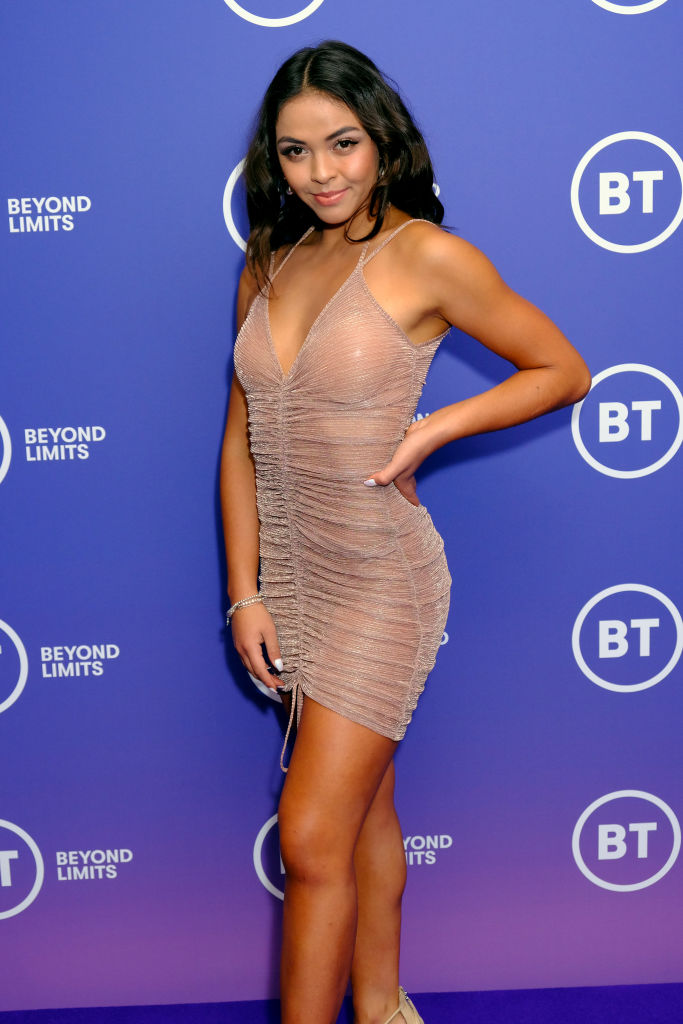 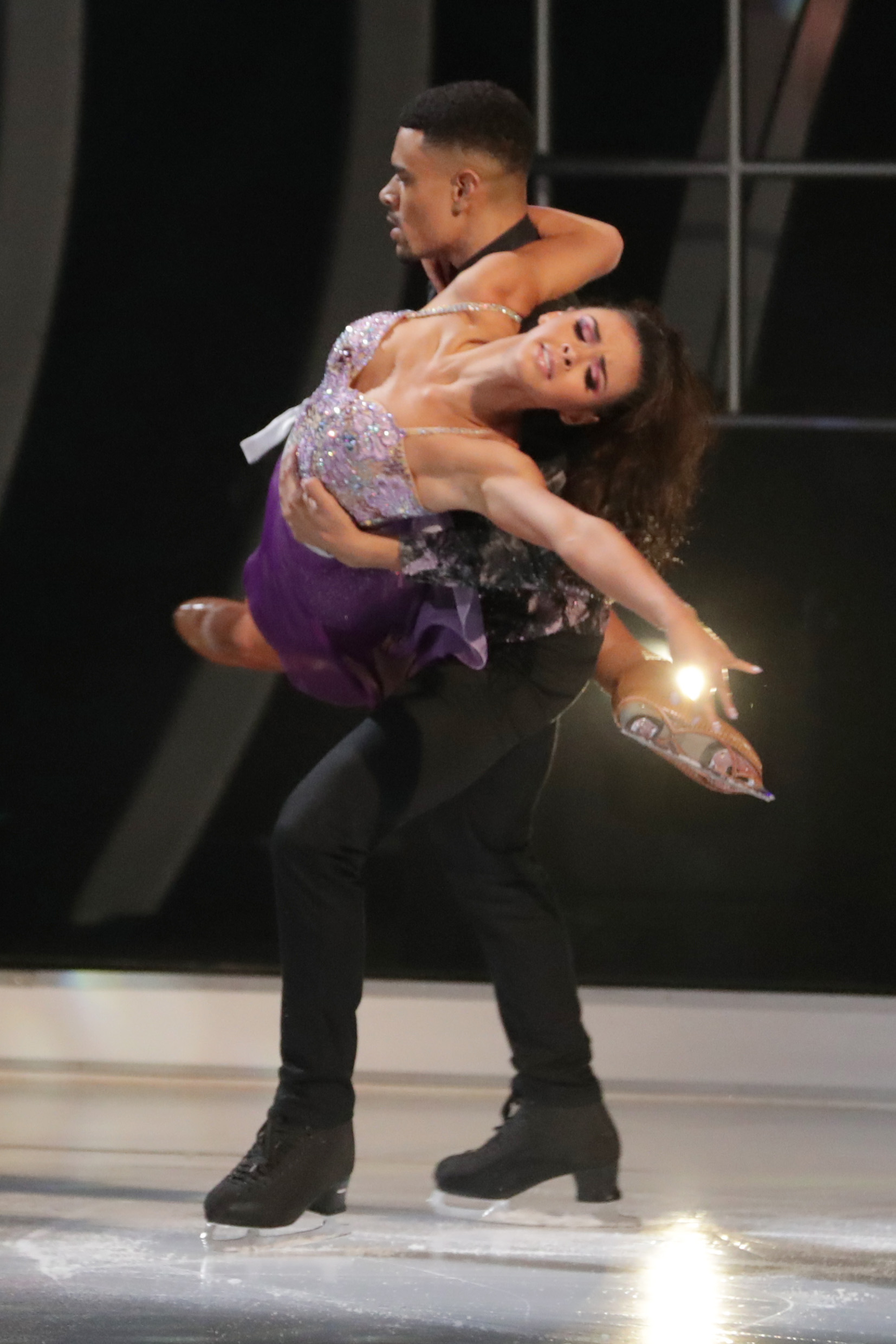 Vanessa won the 2019 series with X Factor’s Jake Quickenden, 32, who split with fiancée Danielle Fogarty, 29, while they were skating together.

So Vanessa will want to put romance talk on ice this year.