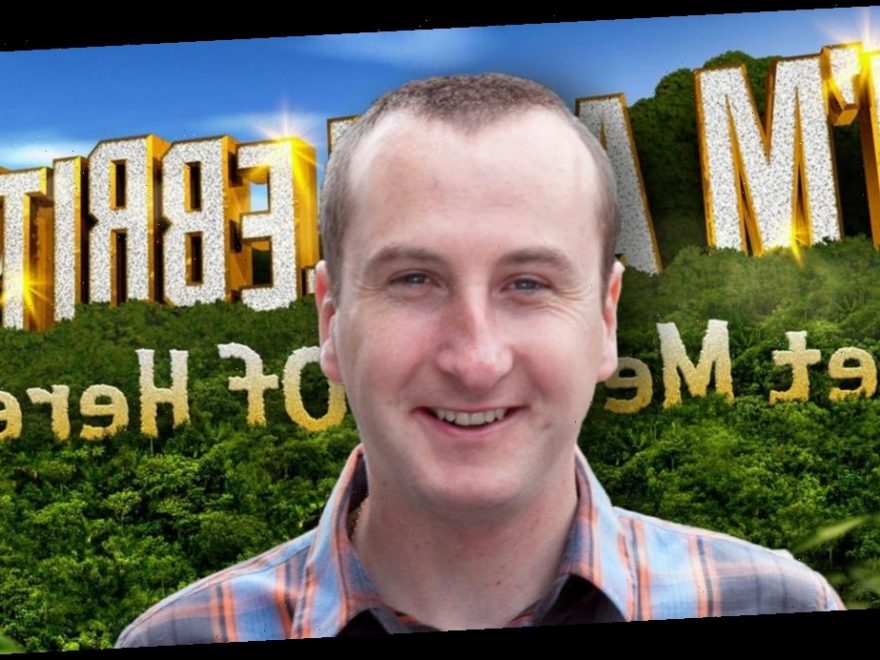 Coronation Street's Andrew Whyment is the newest star to be joining the I'm A Celebrity… Get Me Out of Here! 2019 line-up.

Along with the 38-year-old soap star, there will also be a mystery celeb going in which will mean 12 stars are entering this year.

When the series kicks off on Sunday, Andrew will be entering with the mystery star.

In 2018 only 11 campmates entered the jungle, but for this year bosses have made sure it will be back to a dozen again.

Andrew will be the 11th Corrie star – past or present – to enter the jungle in Australia.

Since 2000, Andrew has played Kirk Sutherland on the soap and has been hotly tipped to appear on the ITV show for a while.

But fans were left furious after Andrew didn't appear in the official line-up along with the other stars including Caitlyn Jenner, Girls Aloud Nadine Coyle and Roman Kemp.

After Andrew didn't appear in the official line-up, furious fans took to Twitter to rant but we're sure they'll be happy to know he is going in.

At the time, one wrote: "I will protest if we don’t get Kirk from Corrie in the jungle this year as a late entrant."

A second said: "All these tweets about Kirk and Caitlyn Jenner and Kirk ain’t even going in the f****r. Devastated."

Following a year of a break from TV and missing last year's show, host Ant McPartlin will also be back presenting alongside pal and co-star Declan Donnelly.

Last year, while Ant was in rehab, This Morning presenter Holly Willoughby stepped in to fill his space. 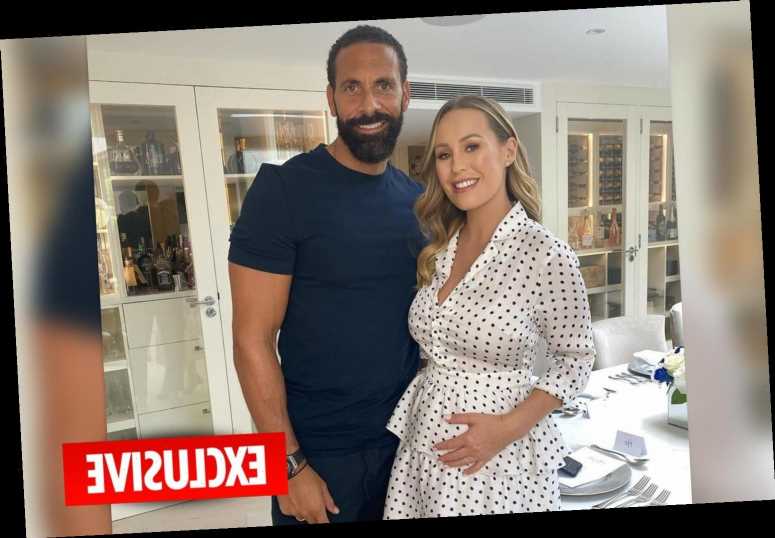 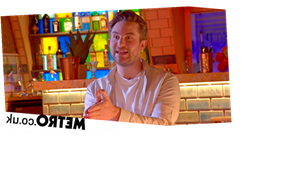 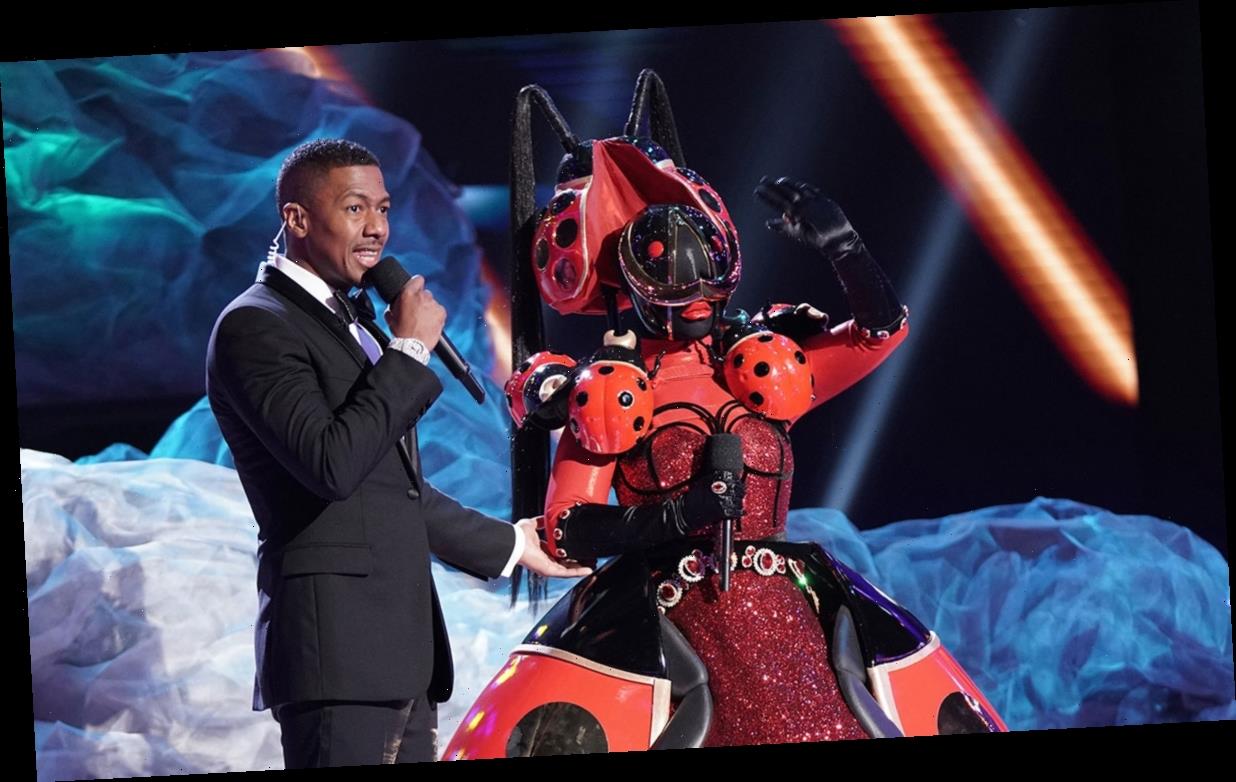 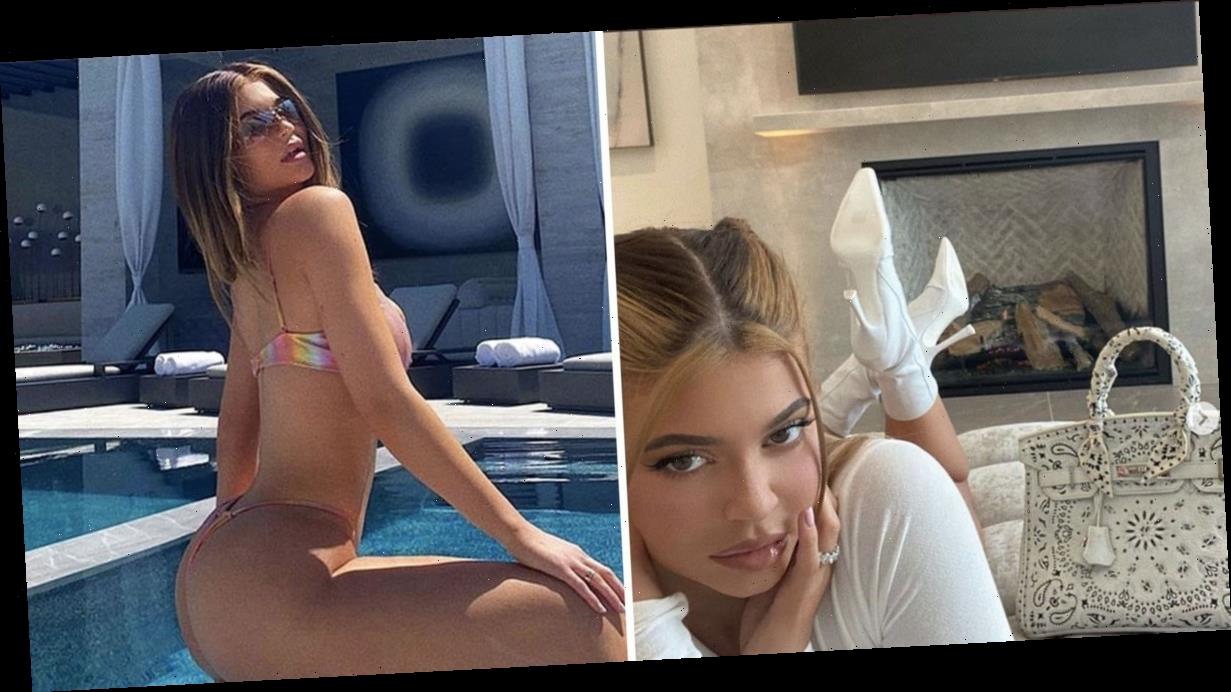 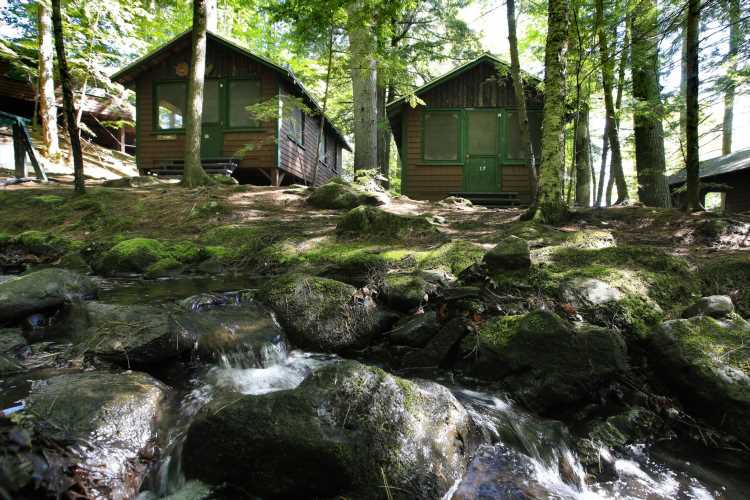