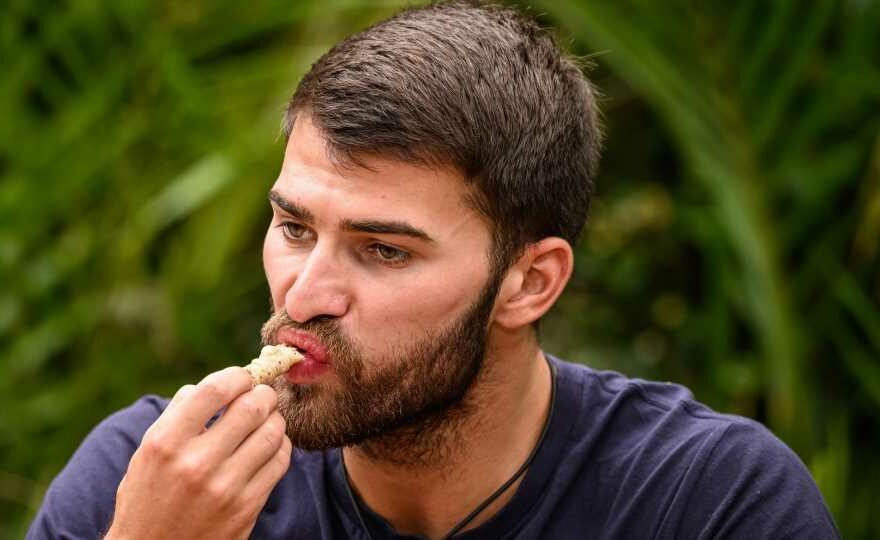 I’M A Celebrity viewers have been left stunned after Owen Warner revealed how much he really eats in normal life.

The Hollyoaks star, 23, had been desperate for as much food as possible since being on the series, struggling more than most with their meagre rations. 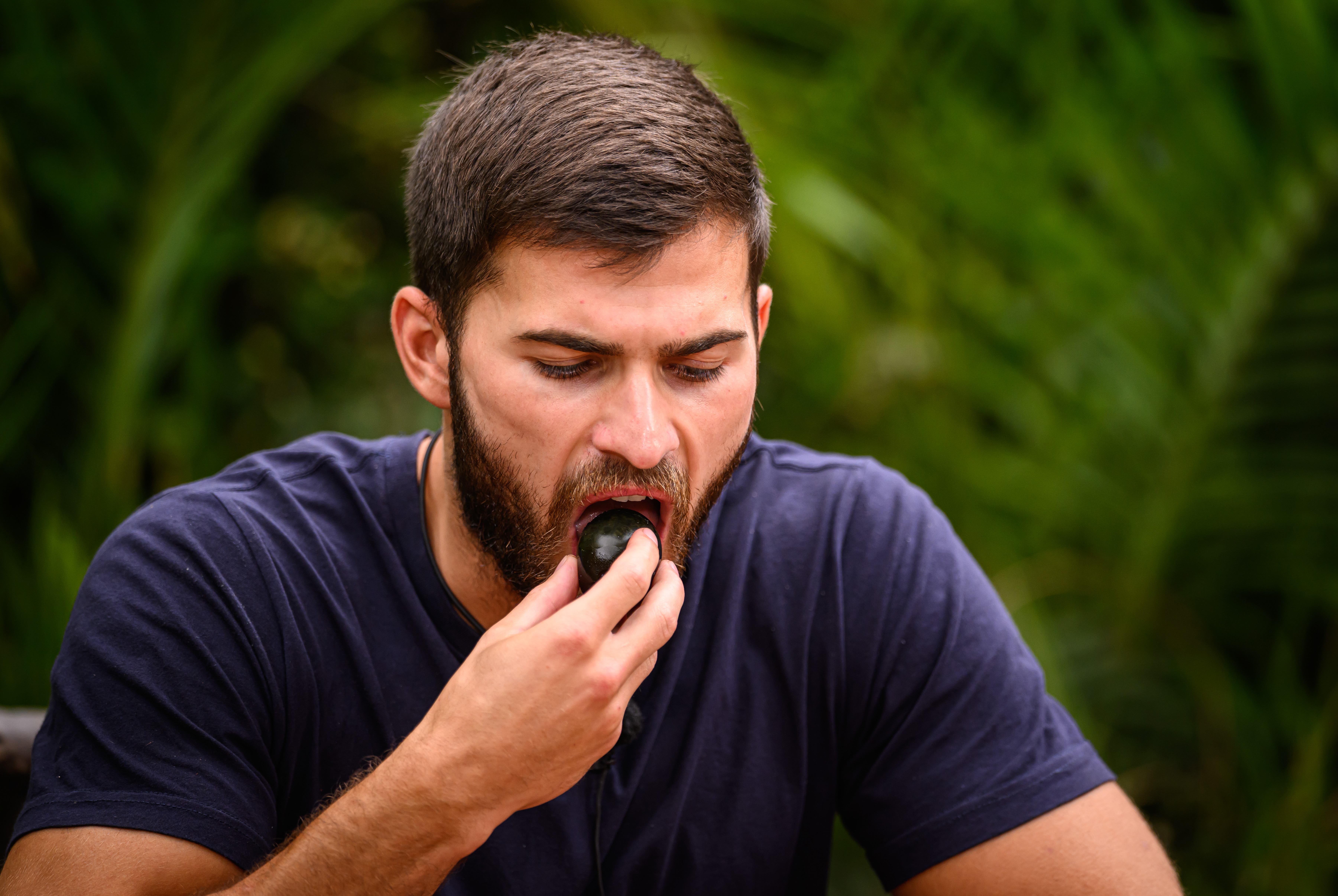 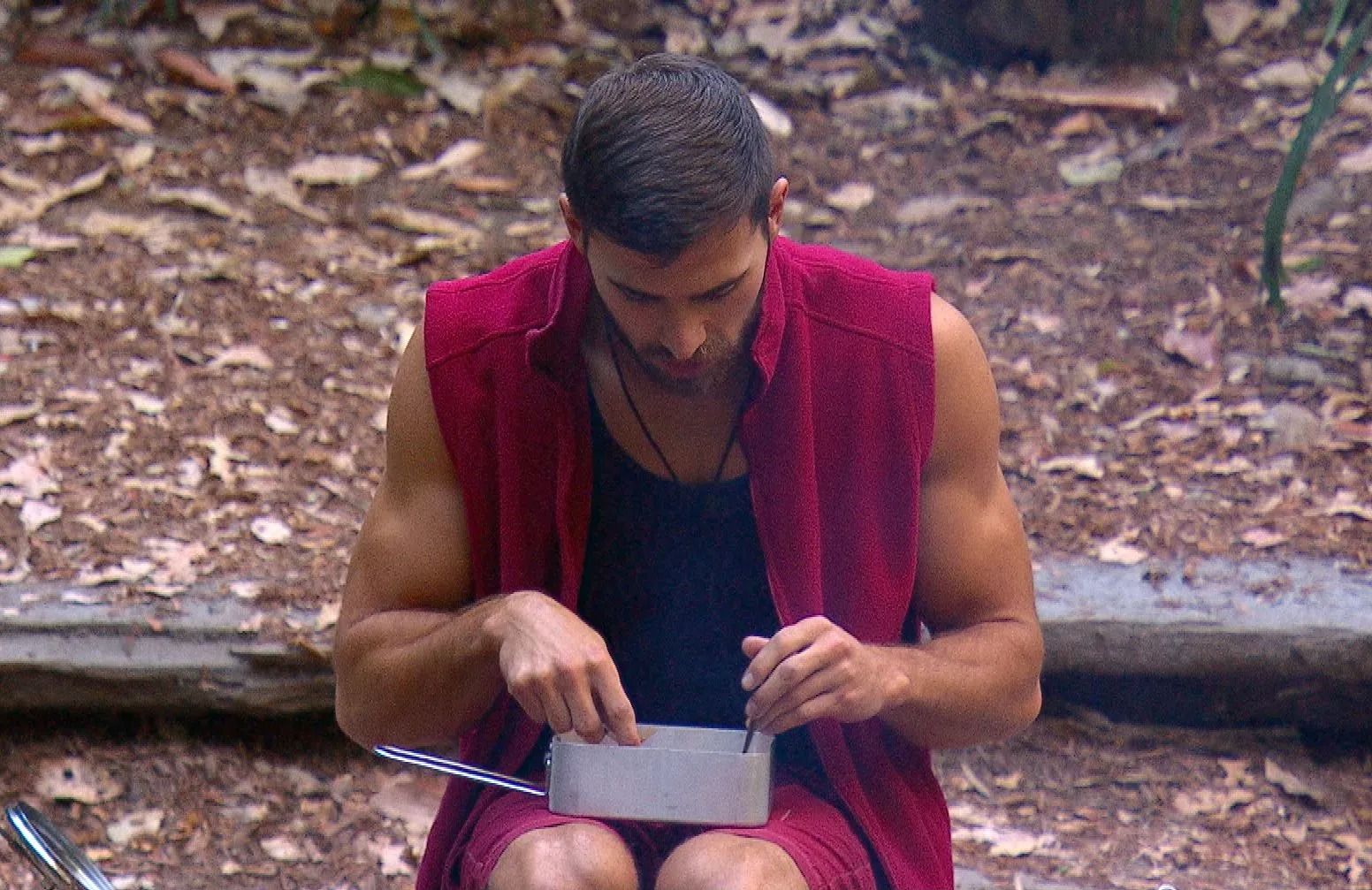 He narrowly missed out on becoming king of the jungle when Lioness Jill Scott took the crown.

And it’s no surprise Owen was hungry, given how much he’s admitted to eating each day.

During the final episode of I’m A Celeb, the actor revealed he normally eats six meals a day. 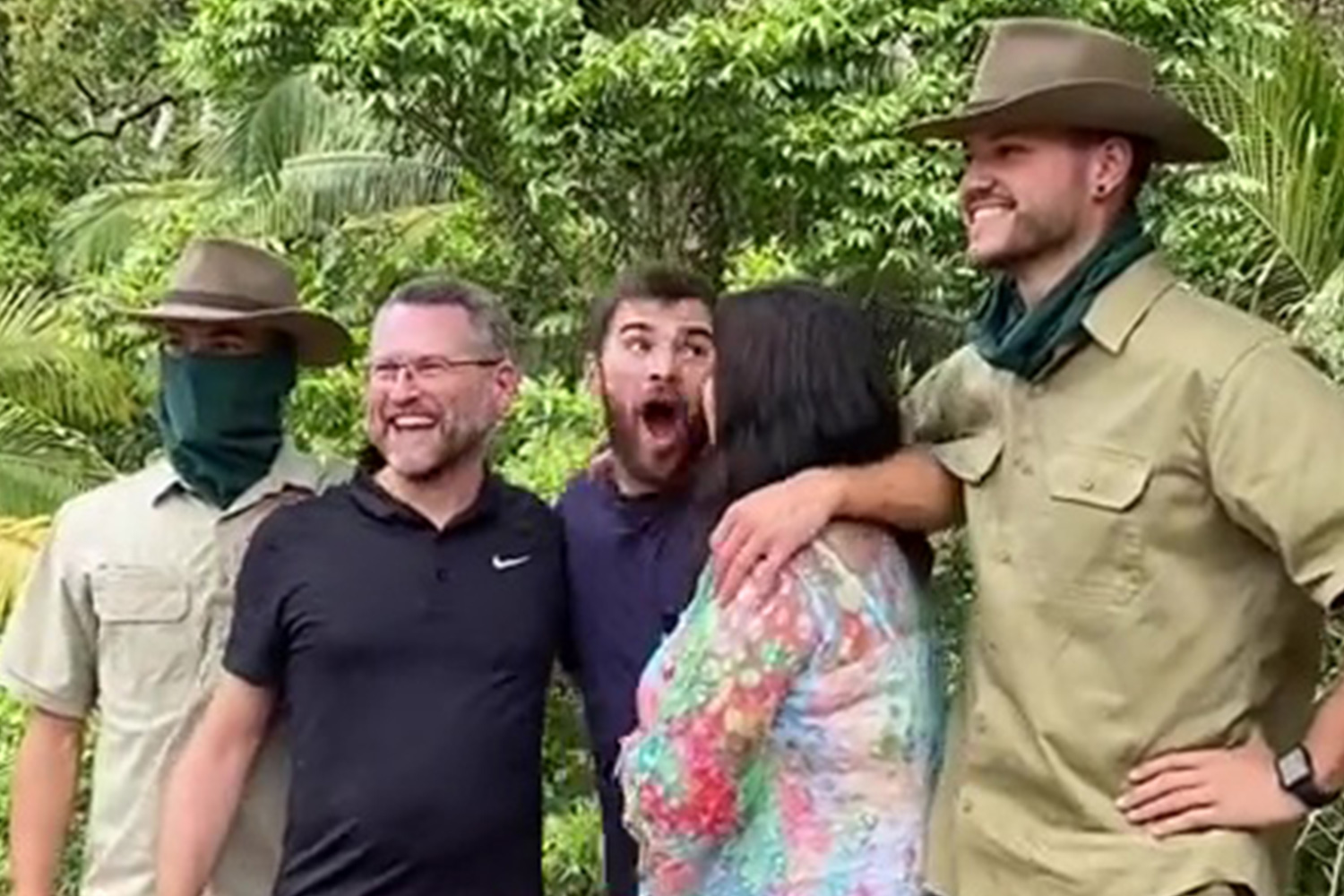 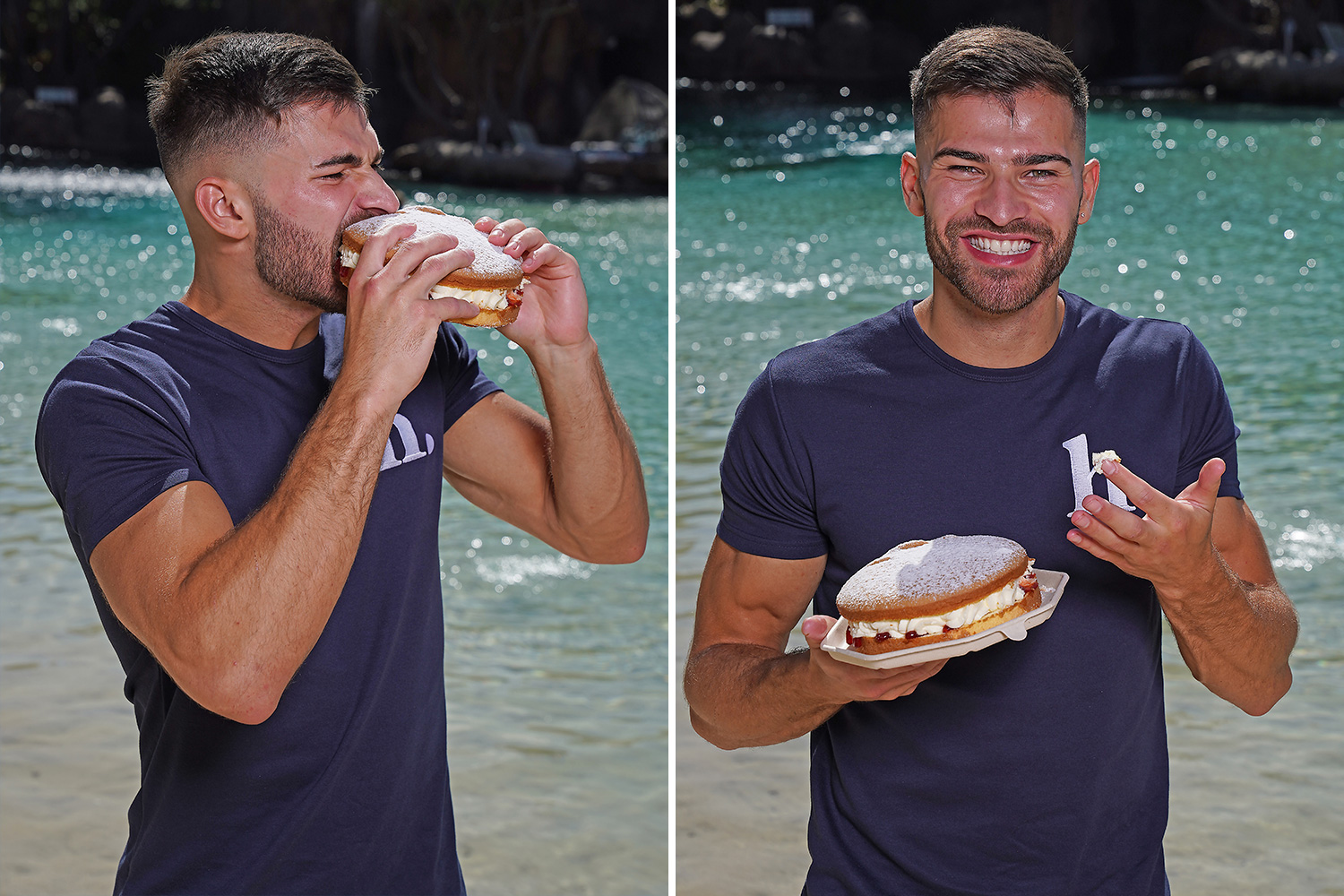 Fans were shocked by Owen’s confession, with one person writing: “Six meals a day and snacks in between on a normal day.”

Another said: “Six meals a day! On a normal day OWEN!! WHAT!”

Owen had a tough time in camp at times due to his appetite.

Fans were previously left devastated for the hunk after he missed out on a luxury treat of chocolate brownies.

"Owen just looks like a broken man. Those brownies…" joked one.

While another said: "Of course Owen is more hungry than the others – he the youngest and incredibly physically fit so his metabolism will be a lot faster than others."

"George complaining about Owen eating is so ironic considering he just stole that banana earlier," added a third.

Unsurprisingly food was one of the first things on Hollyoaks star Owen's mind – and he didn't hold back.

He was snapped tucking into an entire cake on the beach and looked delighted to be far away from the camp kitchen's menu of rice and beans.

But Owen certainly won't be going hungry again anytime soon after it was predicted he's set to make millions following his stint in the jungle. 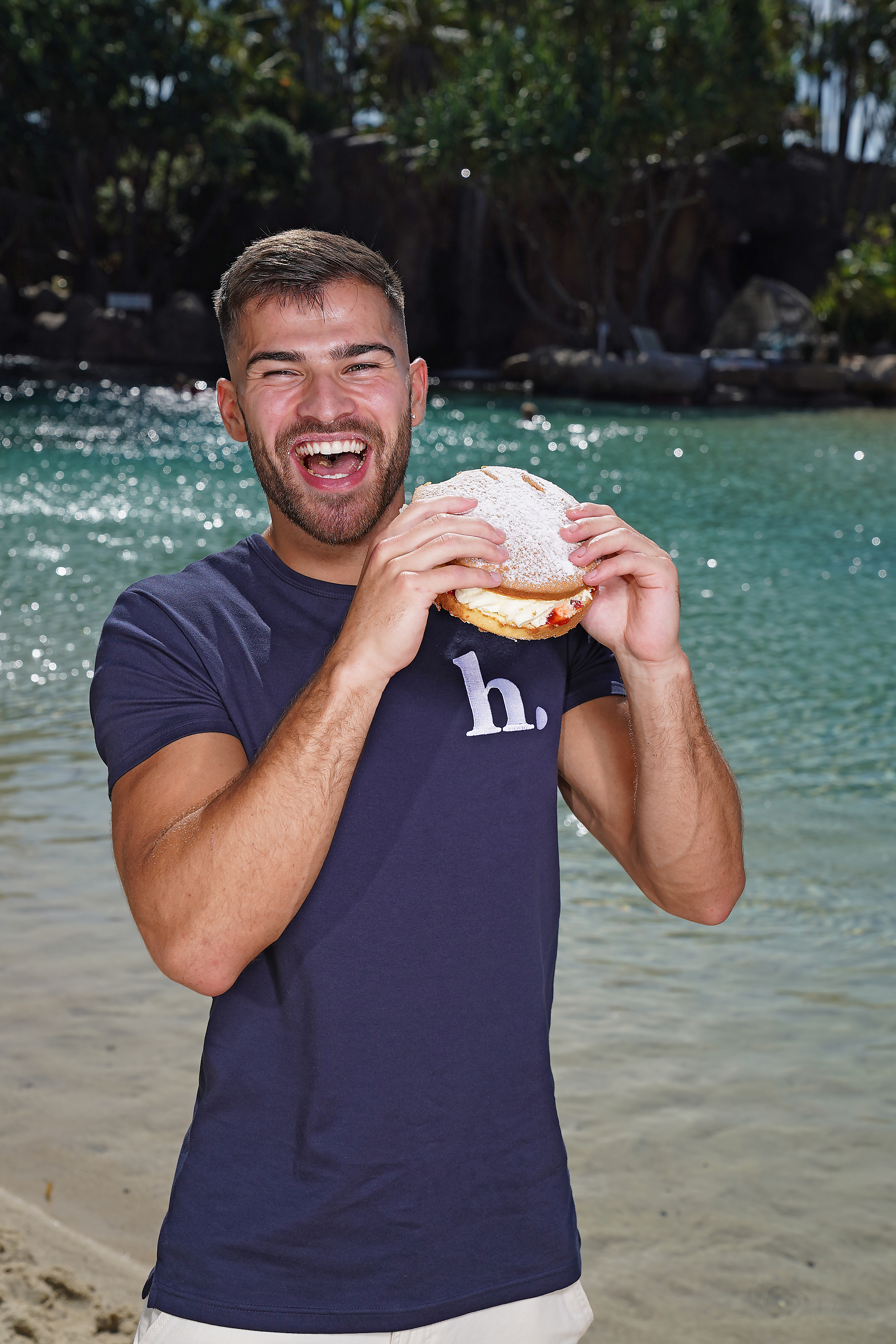