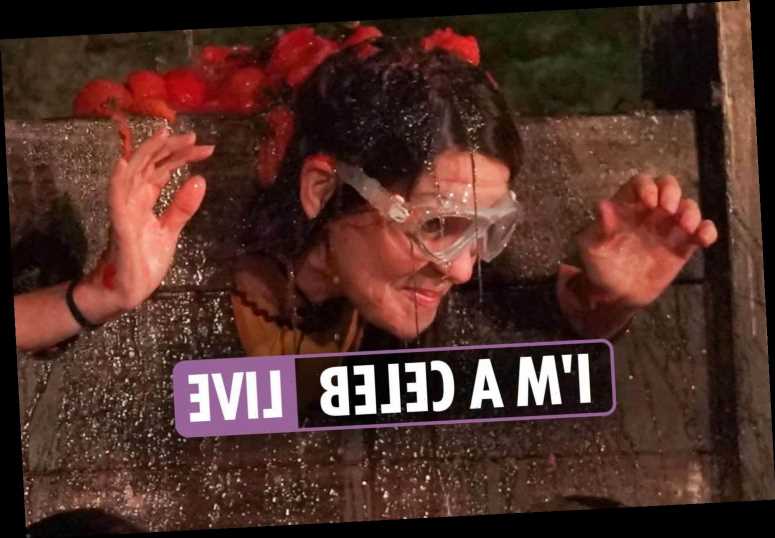 I'M A Celebrity's AJ Pritchard screams for help continuously in tonight's Bushtucker Trial – after his dad labelled him a "wimp".

The Strictly Come Dancing star was seen freaking out while taking on The Harm-Oury on Monday night's episode of the ITV show.

He was voted by the public to take part in the BushTucker trial with EastEnders star Jessica Plummer.

Despite his normally cool persona on both Strictly and in the camp, it all goes out the window when he's confronted by creepy crawlies as he trawls through the dark in search of the stars.

However, two people are amused by his terrified screams – hosts Ant McPartlin and Declan Donnelly, who were in hysterics the whole time.

He's also not got the faith of his own father, as AJ's dad called his eldest son a "wimp".