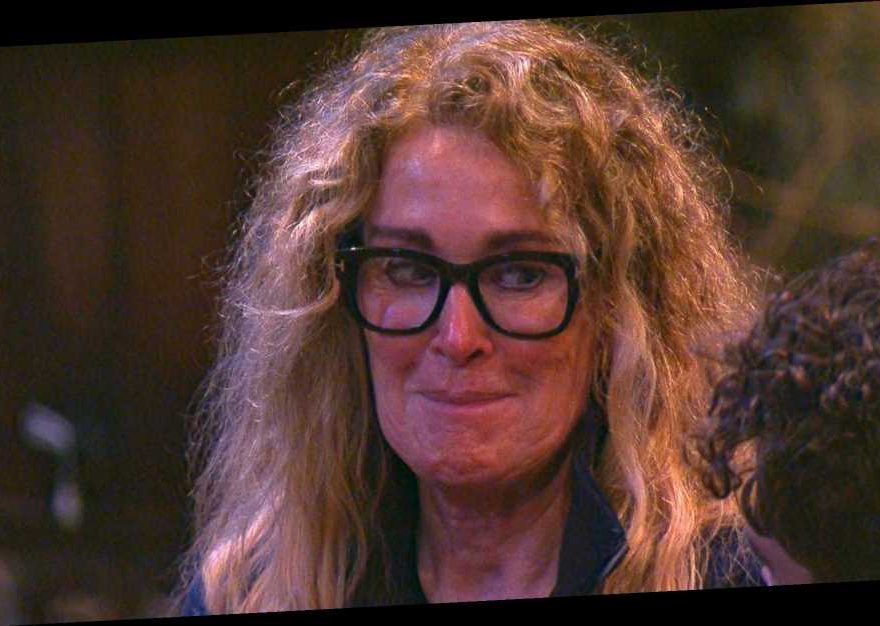 I'M A Celebrity fans have branded the show a 'fix' after they were left stunned favourite Beverley Callard was booted out – but Russell Watson was saved.

Last night, viewers watched as Bev and Victoria Derbyshire became the third and fourth celebs to be axed from the castle in a shock double eviction. 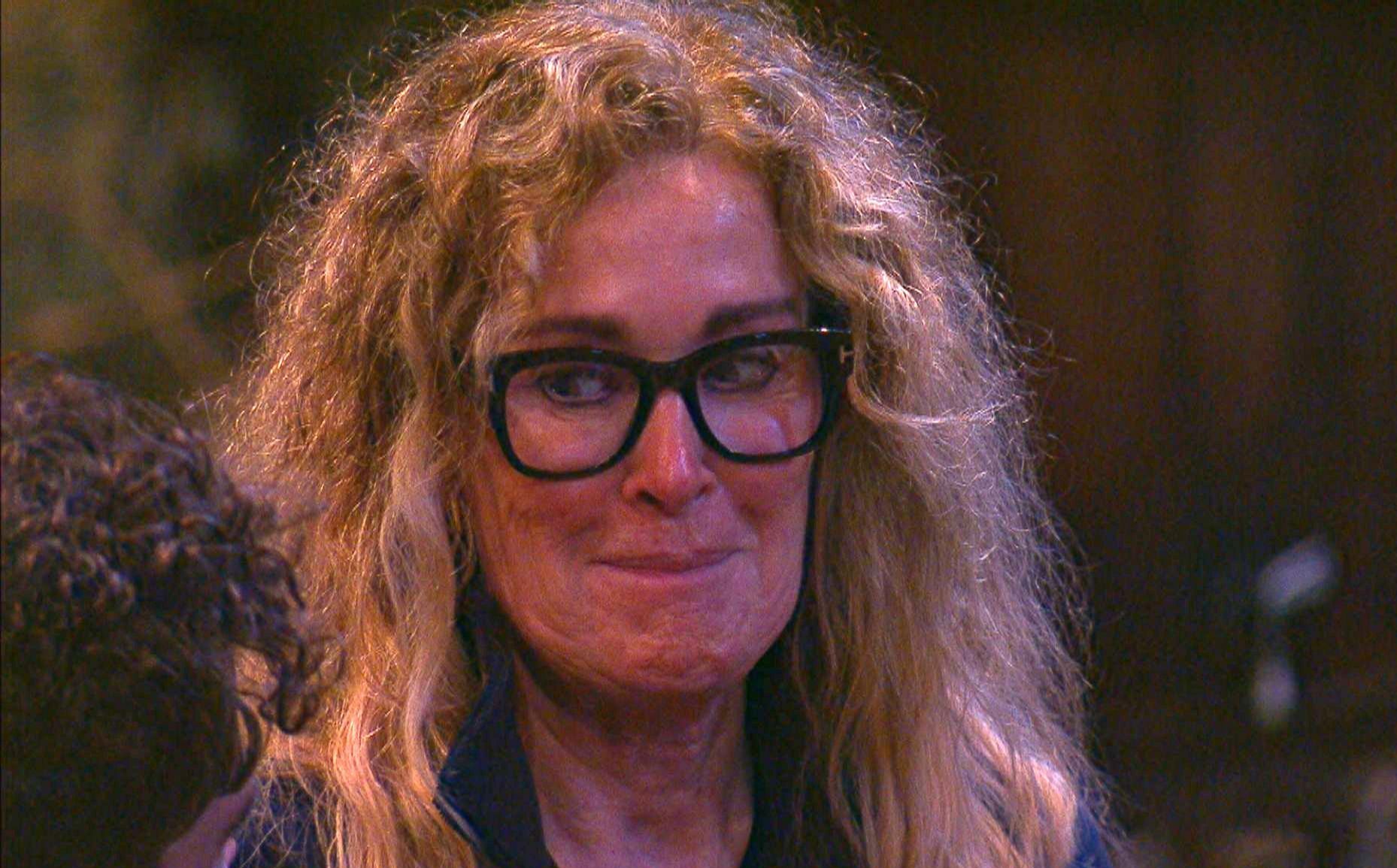 And now some angry viewers have claimed the beloved ITV series is 'fixed' after Corrie icon Bev was voted of – and late arrival Russell managed to stay in, despite only carrying out his first solo Bushtucker trial last night.

Taking to Twitter to air their grievances, one fan penned: "2020 at its finest #ImACeleb

"@Beverleycallard and @vicderbyshire were my favourites im appalled #fix @imacelebrity I want to see the voting count!!"

"#ImACeleb such a fix," another fumed after the pair were voted out of camp. 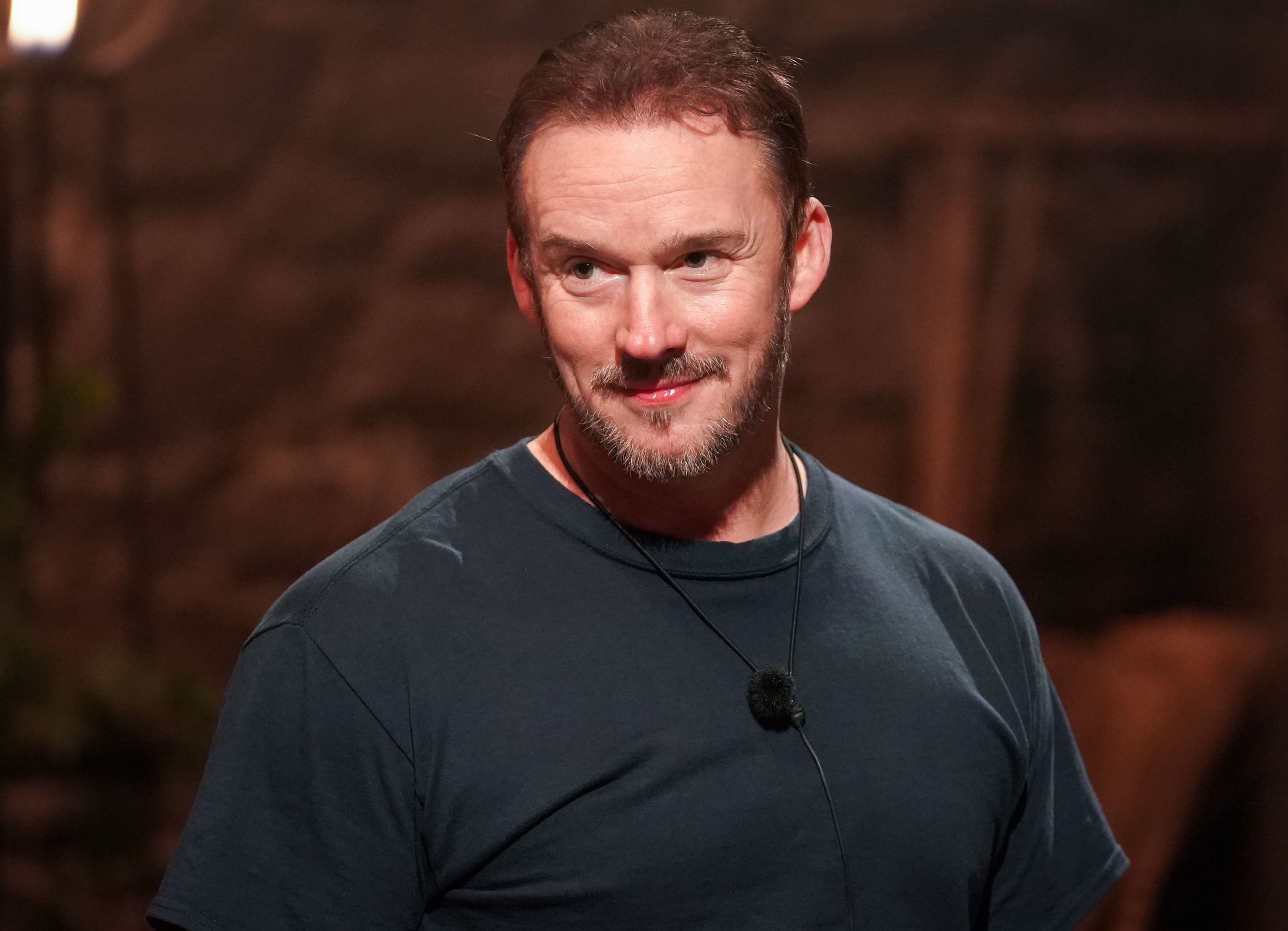 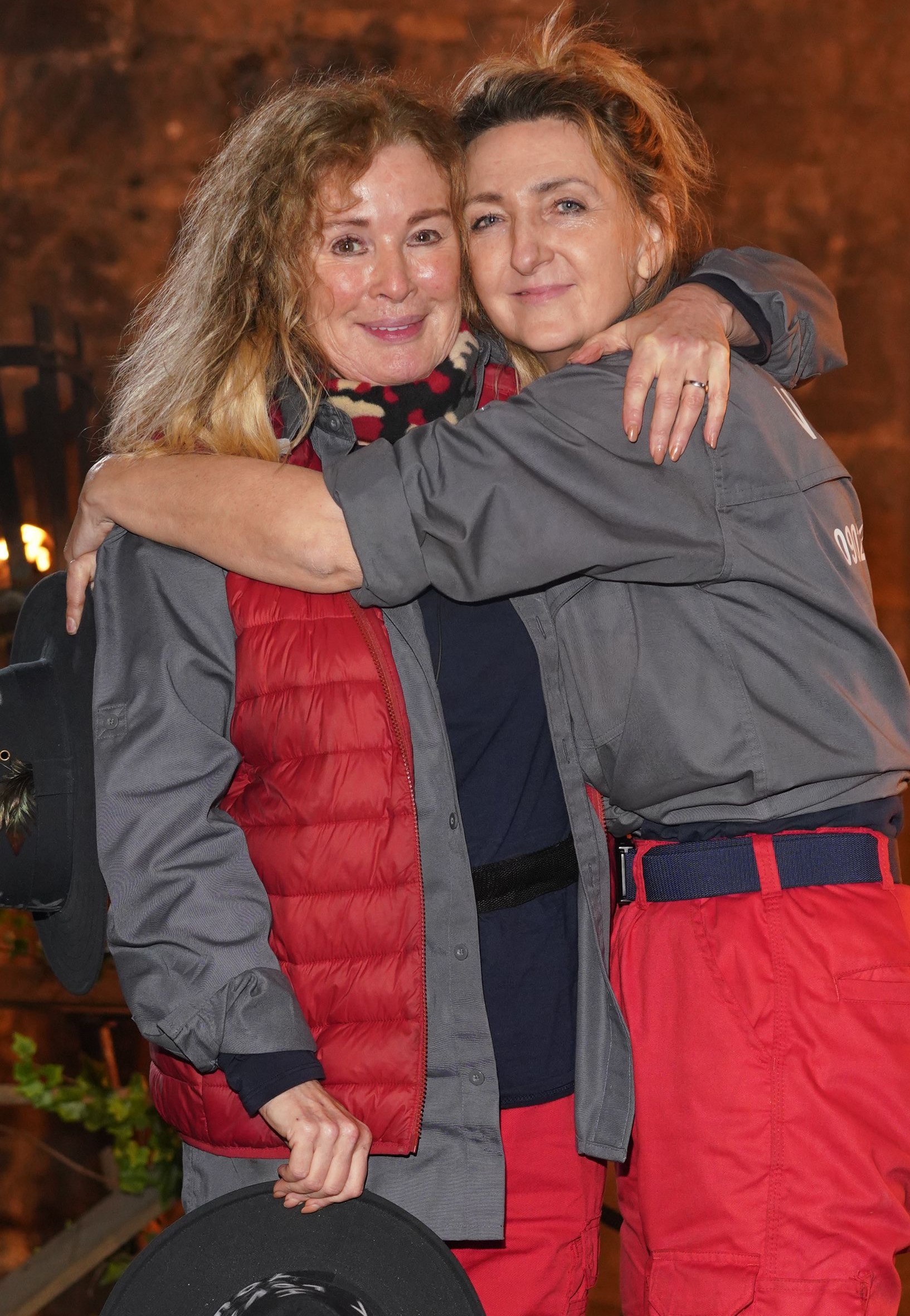 Another shared: "Fix. #ImACeleb #ImACelebrity No way they are out."

A fifth wrote: "I can't believe people have voted the hilarious & lovely Bev Callard out before Russell stupid Watson! Outrageous."

Fans were stunned after Bev and Victoria were eliminated in a double eviction last night, following Ruthie Henshall and Hollie Arnold.

In their exit interview, Victoria said she'd "squeezed the life" out of her time on the show.

While Beverley was left blushing as she watched a clip of her calling husband Jon a "megashag".

And the actress insisted she is a vegan after some viewers accused her of faking the lifestyle choice to get ahead in camp.

Some claimed it was a canny ruse to avoid eating nasties in food trials, while others thought she'd tucked into meaty treats.

But Bev said she made the dietary change in March after undergoing a hip op and reading that it was good for joints.

There are now only eight celebs left in camp, with just four days left until the final.