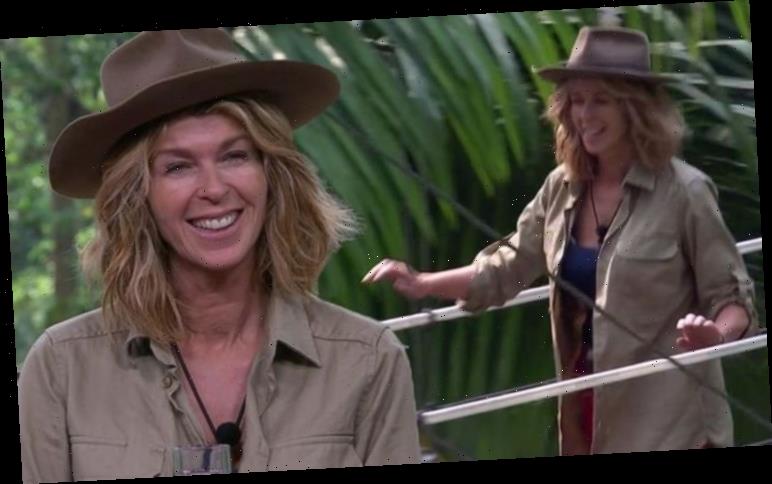 I’m A Celebrity… Get Me Out of Here! saw a double elimination in last night’s show where Nadine Coyle and Caitlyn Jenner found themselves voted out the show after receiving the lowest share of the public vote. It was another celebrity’s turn to leave the jungle and this time it was Kate Garraway who was sent home.

Ant and Dec were back this evening to give viewers the lowdown from the past 24 hours in the jungle.

They also bore sad news for one celeb as tonight marked the end of the road for another contestant, meaning they just missed out on tomorrow night’s final.

Kate became the ninth celebrity to be eliminated prior to the show’s conclusion tomorrow evening as the three finalists remain.

Speaking to Ant and Dec after being booted out the competition, she revealed why she had turned down the show before and why she decided to finally say yes this year.

She started by telling the hosts in her exit interview that she was surprised to make it so far through the competition. 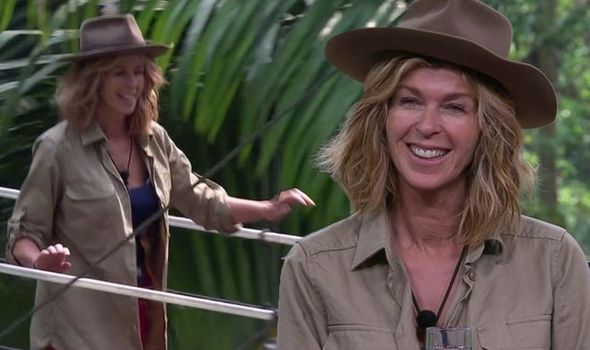 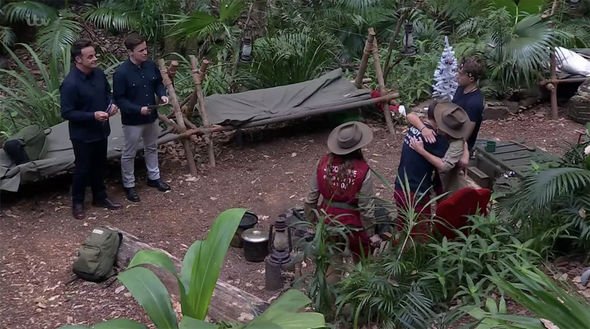 “I feel amazing, I can’t believe I got this far, every single day, I was flabbergasted, it’s so amazing and those three really deserve to go through to the final.

“It was amazing because over time you are completely terrified of facing your fears… there was so much love in the camp,” she added.

She then addressed the real reason that she pulled out of the show last year when she was dubbed to take part.

Kate confessed: “I was really terrified! 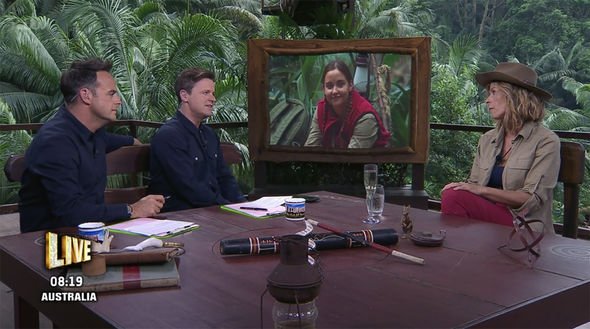 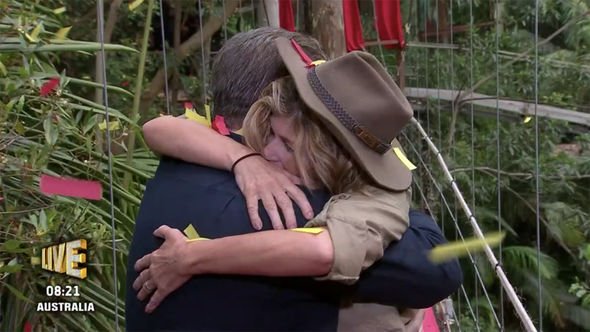 The hosts then asked why she decided this year was the right time for her to do the show before previously rejecting a spot.

“I kind of felt it was now or never, the kids were just about at the right age where they could cope I felt, but never thought it was going to be this hard

Fans on Twitter were saddened by the GMB presenter’s exit this evening as some had dubbed her as their Queen of the Jungle.

Another echoed: “I wanted Kate or Roman to win. Gutted she didn’t get to the final #ImACeleb.”

“Kate was one of the most enjoyable celebs to watch this year – she defied her own expectations and peformed admirably in the Trials. She can leave with her head held high! #ImACeleb,” commented a third.

A fourth added: “Properly gutted Kate didn’t make it to the final. That brilliant exit interview with @antanddec showed exactly why she deserved to be there. #ImACeleb.”

Kate then addressed her friendship with Caitlyn Jenner and opened up about what she thought about the reality star calling her “extraordinary”.

As the hosts asked her winner, she backed a Queen of the Jungle to be crowned this year.

“I don’t know, I think they’ve all been extraordinary, I think Andy’s hilarious, Roman what an absolute legend! How good is he at doing your impression!

“Jack, you know she’s found it very hard so maybe I should go for a bit of sisterhood, go for Jac,” she told Ant and Dec

As the show returns tomorrow for its final, who will be crowned the winner this year?

I’m A Celebrity… Get Me Out of Here! concludes tomorrow night at 9pm on ITV