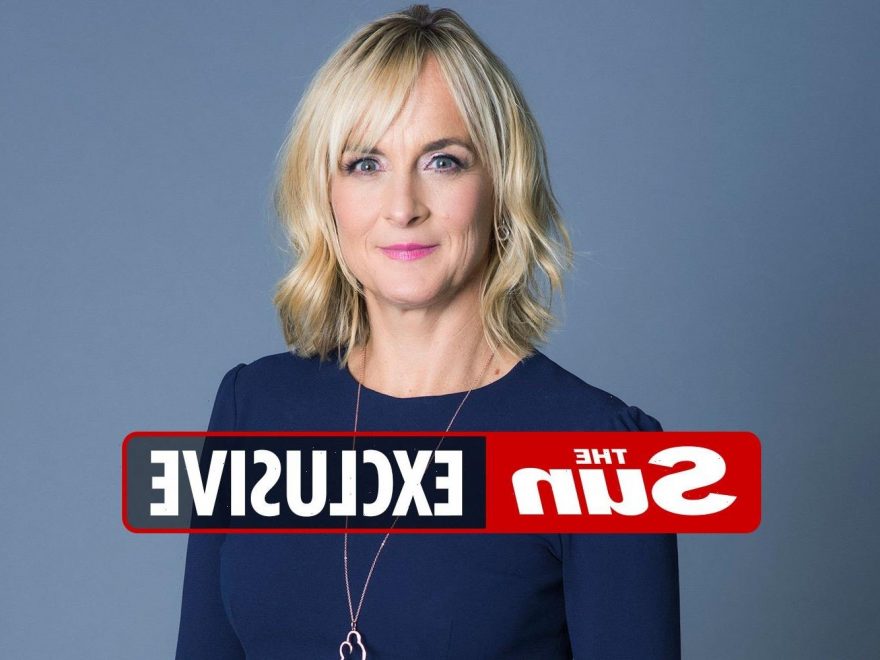 BBC Breakfast star Louise Minchin has been approached by I’m A Celebrity bosses about joining the show’s line-up.

Louise, 53, leaves her job at the Beeb on Wednesday after a glittering 20-year career and ITV have her in their sights. 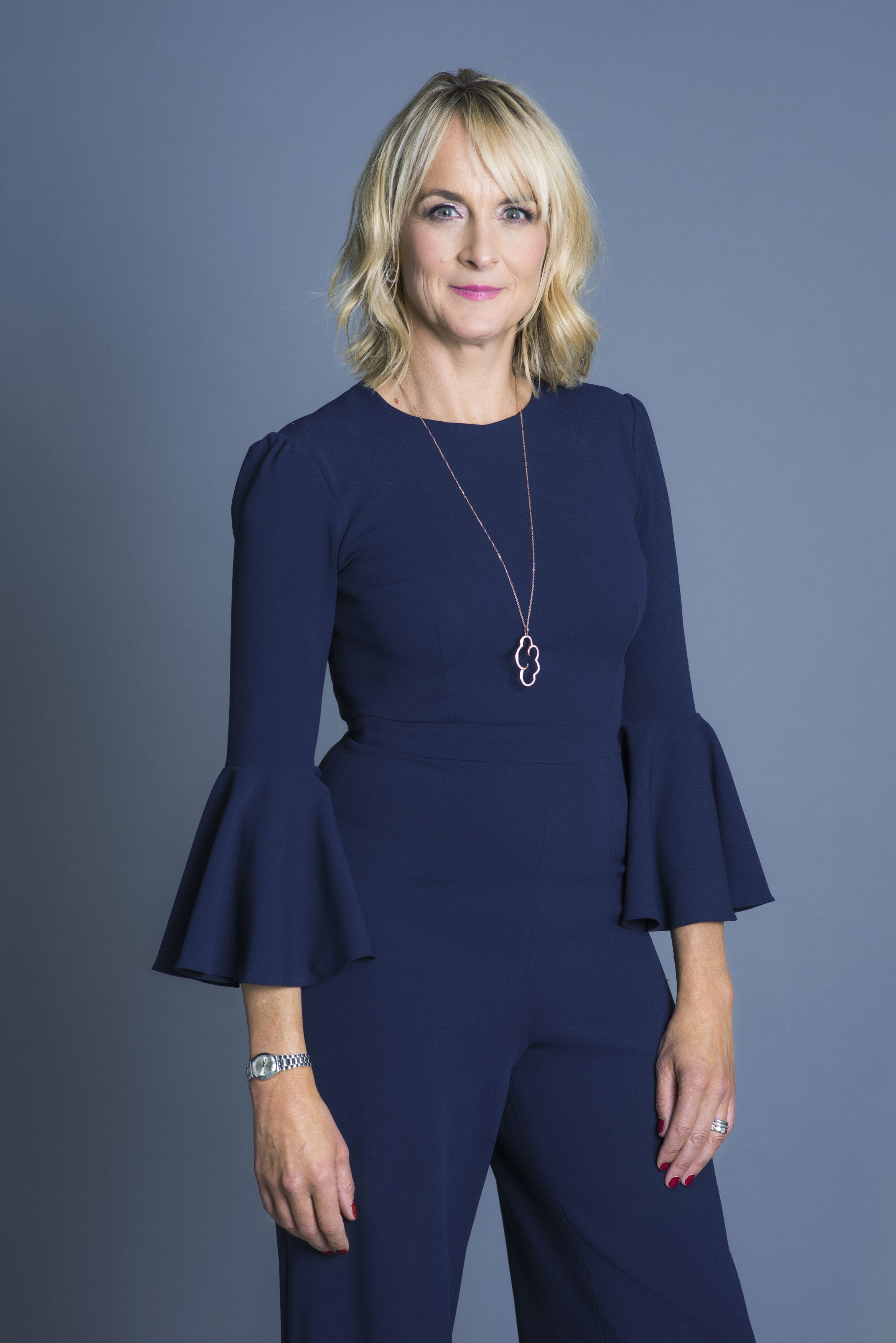 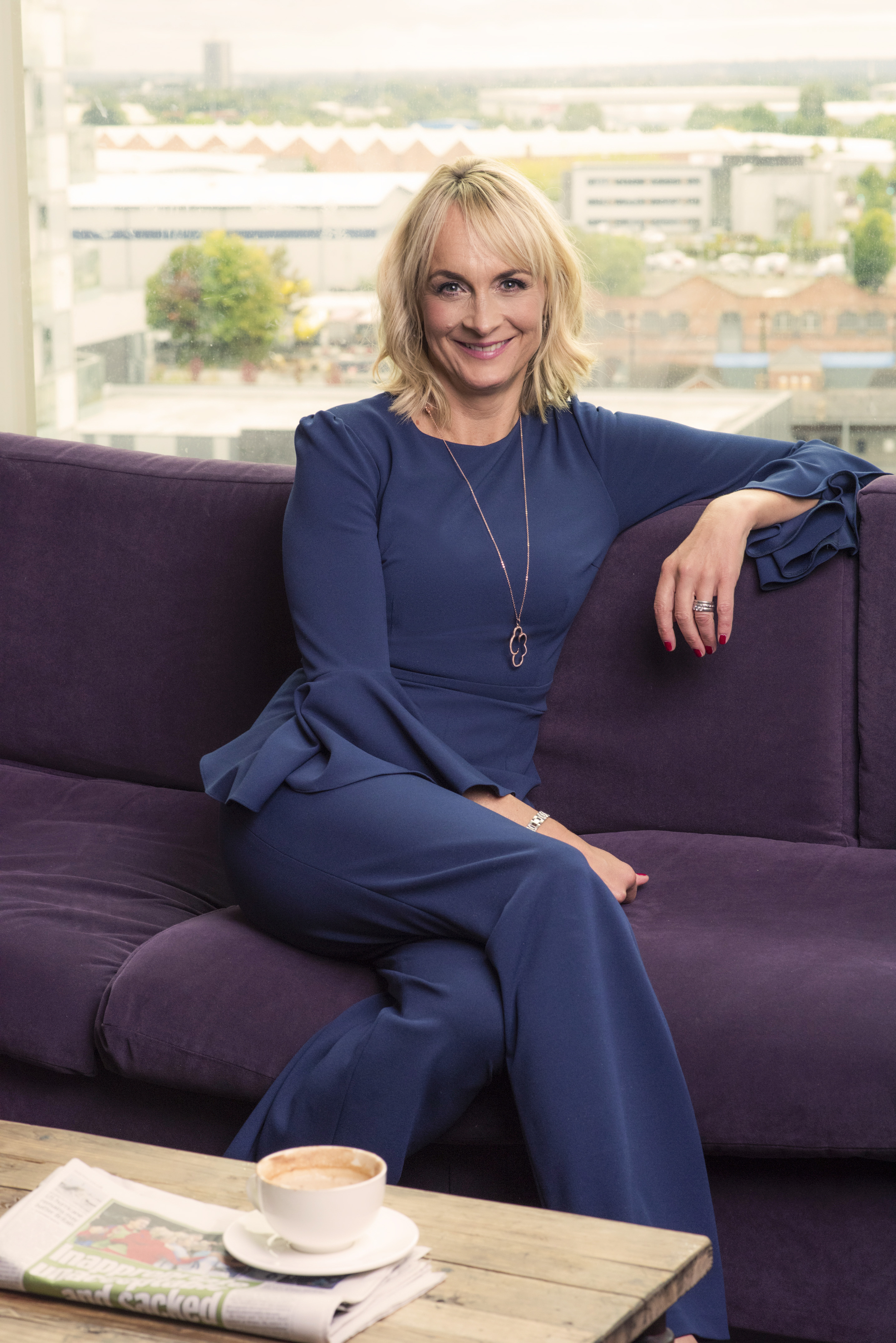 Casting for this year’s show is still ongoing and insiders said I’m A Celebrity were keen to get Louise on board.

A source said: “There’s a long tradition of reality TV shows targeting news presenters and I’m A Celebrity is no different.

“Victoria Derbyshire was on the show before and proved very popular with viewers.

“ITV are hoping they can do the same with Louise and have approached her about coming on board.

“They are still very much casting stars to head to Gwrych Castle and they’ve got a decent offer to put to Louise.

“If she takes them up on the offer she could be going head-to-head on rival channels with her old BBC co-star Dan Walker, who is on Strictly Come Dancing this year.

“That friendly rivalry is one of many reasons why ITV are keen to bag her for the line-up. But the timing of her departure couldn’t be better.

“She’ll be able to take a few weeks break before going into IAC in November – and she’ll need a few weeks to prepare for the challenge too.”

The Sun exclusively revealed earlier this year that ITV bosses had decided to pull the plug on a return to Australia over fears concerning the pandemic.

Ant McPartlin and Declan Donnelly will instead return to North Wales to host the show from the haunted ruins for a second time.