FANS of I'm A Celebrity… Get Me Out Of Here! have begged show bosses to cancel the series for fear the celebs "freeze" in the wake of Storm Arwen.

The ITV show was cancelled on Saturday evening, with the stars taking part moved to safety as the set was battered. 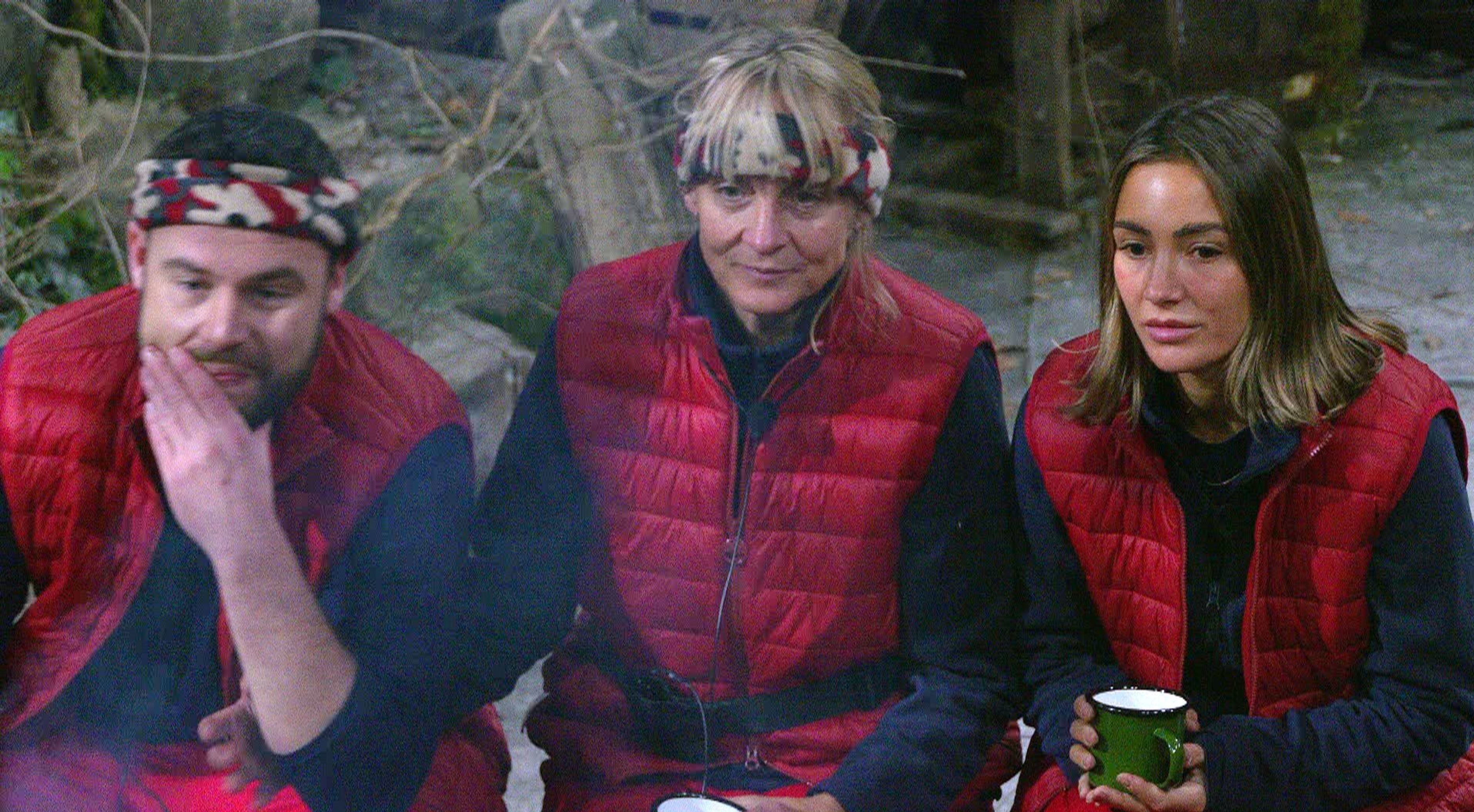 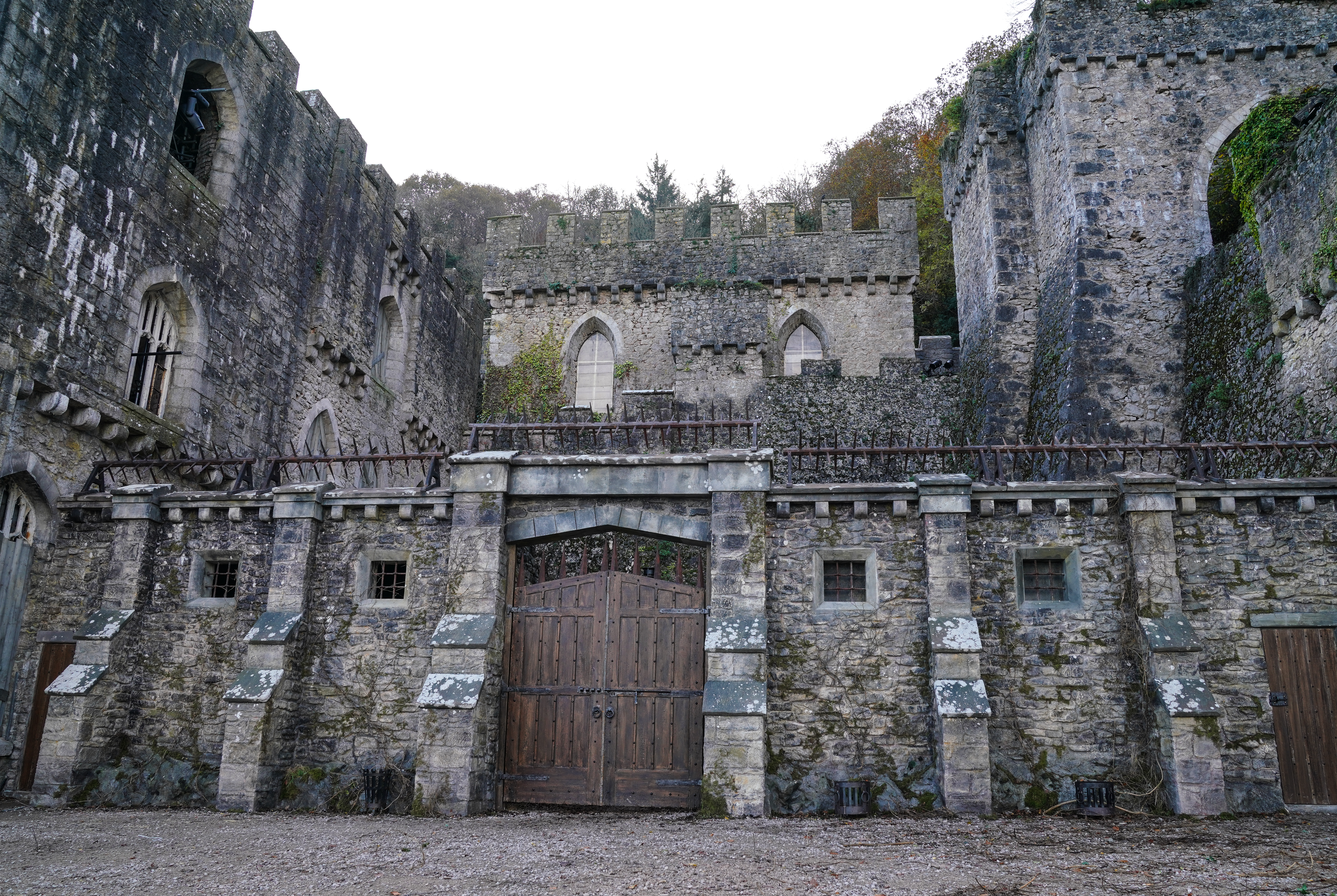 The Sun revealed over the weekend that the storm had left the set at Gwrych Castle "looking like a warzone", leaving bosses braced for more delays.

A source said: "The nightmare caused by Storm Arwen is never ending.

“Bosses are working around the clock to get the show back on air — but with more storms forecast for the coming days, the morale is low.”

In light of the damage the storm has caused to production, viewers have begged I'm A Celeb bosses to reconsider going ahead with the series for fear its too cold for the celebs in camp.

A concerned viewer penned on Twitter: "If I'm honest, best thing to do is cancel the rest of the shows and do it in the summer.

"Too cold outside for a start and much more pleasant outside in the summer than winter, especially with the previous weather!

"This has been the worst #ImACeleb ever. The castle, Richard leaving and a weekend of Clip shows. Just just cancel it @imacelebrity," another posted.

A third wrote: "They might as well just cancel #ImACeleb at this point ! It’s a set – surely they can make a safe TV set".

"I've a feeling the rest of this series of #ImACeleb will be cancelled," another claimed.

On Sunday, We revealed how the I'm A Celebrity team is working frantically to get the show up and running again after Storm Arwen battered the set.

Bosses moved the celebrities out of the castle in order to quickly and safely get the whole site back up and running in the quickest time possible.

The popular reality series was forced off air after the storm caused a 48-hour blackout and extensive damage to the set.

The crew working on the temporary set were exposed to the harsh elements, but the celebrities were safe within the castles walls because of its sturdy structure.

But the castle has been built to withstand storms for hundreds of years, with Dr Mark Baker, chair of the Gwrych Castle Preservation Trust, telling The Sun the location of the Castle is key to withstanding storms.

He explained: “Because it is a medieval site, what they would have chosen back then are locations where it’s incredibly sheltered from bad weather.

"So the Castle’s at the base of a hill and it’s in a recess. When you get the northerly and westerly gales, they literally blow over the top of the Castle."

He added: "You could be stood in the middle of the Castle, this storm raging around you and it’s like it’s the calm at the centre of the storm.

"You get these big storms rolling through, everything’s storming around the outer of the Castle and in the middle it’s perfectly still.”

The expert finished by saying: “It’s stood there for 100s of years and there’s been a building on that site for nearly 1000 years. It’s very well sheltered from extreme weather. It’s probably withstood 100s of storms over the years.”

The celebrity contestants were returned to quarantine on Saturday as bosses made the decision to remove them from camp.

The campmates will return to the castle once the show's entire production is safely re-established, with the quarantine conditions for the celebs the same as they were before they joined the show.

If they come into contact with anybody outside of I'm A Celeb's secure Covid bubble, they won't be allowed to return to camp – with Richard Madeley forced out of the show after just four days due to a hospital dash.

It was previously reported that the show's production area "looks like a bomb has hit it", with "terrified" crew almost blown off their feet.

Pictures show marquees ripped to shreds, and roofs and canopies ripped from structures after gales ravaged the location.

The series did not air any episodes over the weekend and instead played a highlights show in place of a new episode. 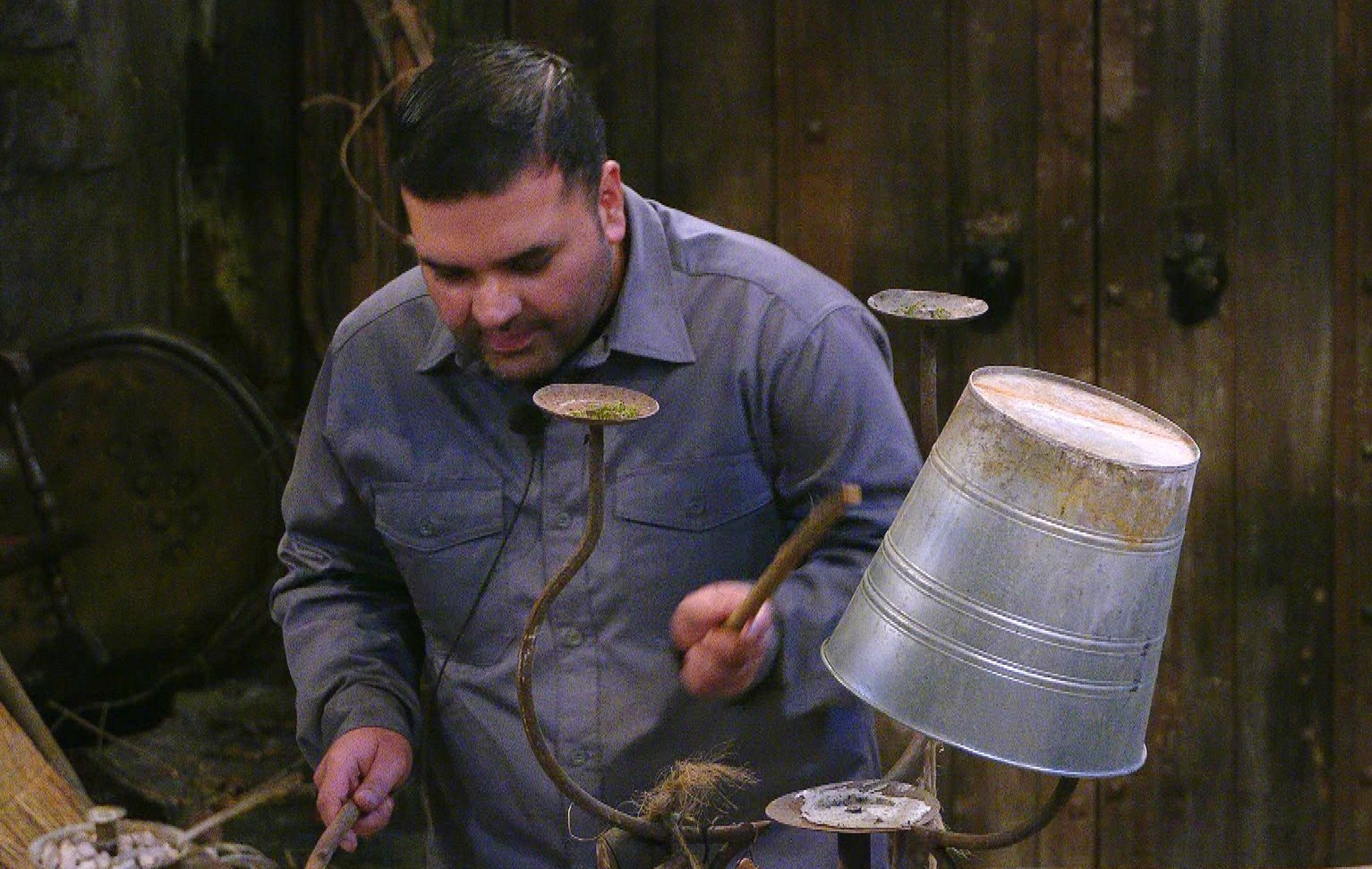