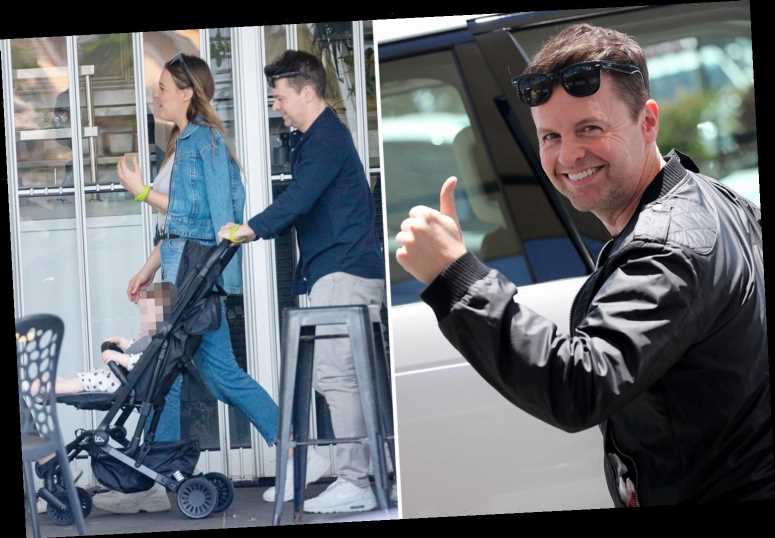 DECLAN Donnelly was all smiles as he enjoyed a night out in Australia with wife Ali and their baby daughter.

The I'm A Celebrity… Get Me Out of Here host was pictured acclimatising to the the time difference Down Under ahead of the new series of the ITV show. 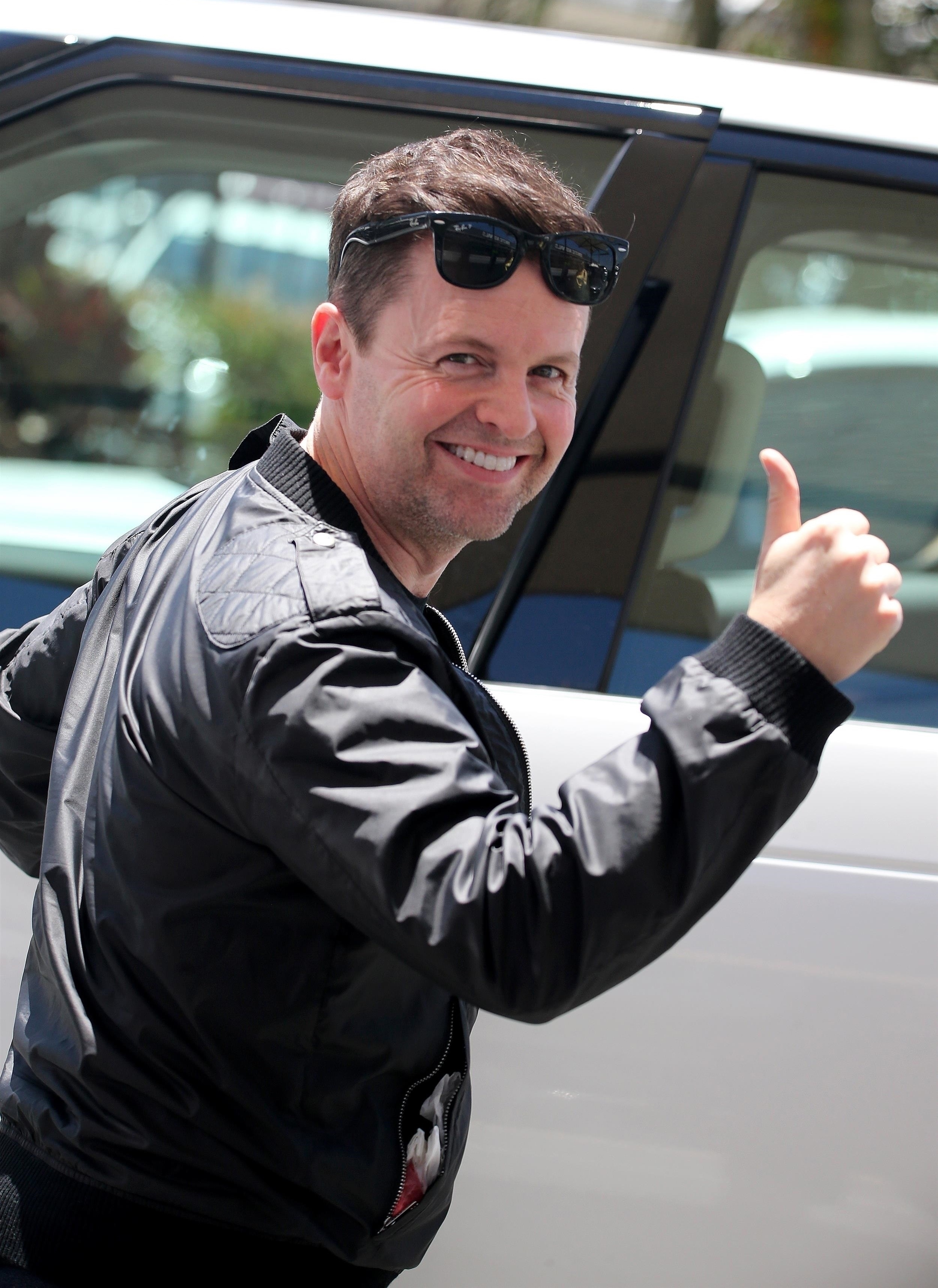 Dec and Ali looked every inch the doting parents as they took their 14-month old daughter Isla for an Aussie dinner.

Despite suffering jetlag from the 20 hour flight, Dec and Ali looked fresh as they packed their daughter's belongings into a car with the help of a friend.

The new series kicks off on November 17th and Dec is giving himself and his family plenty of time to get used to the new time zone.

He will be joined by his co-host Ant McPartlin, who returns to the show having beaten alcohol and prescription drug addictions. 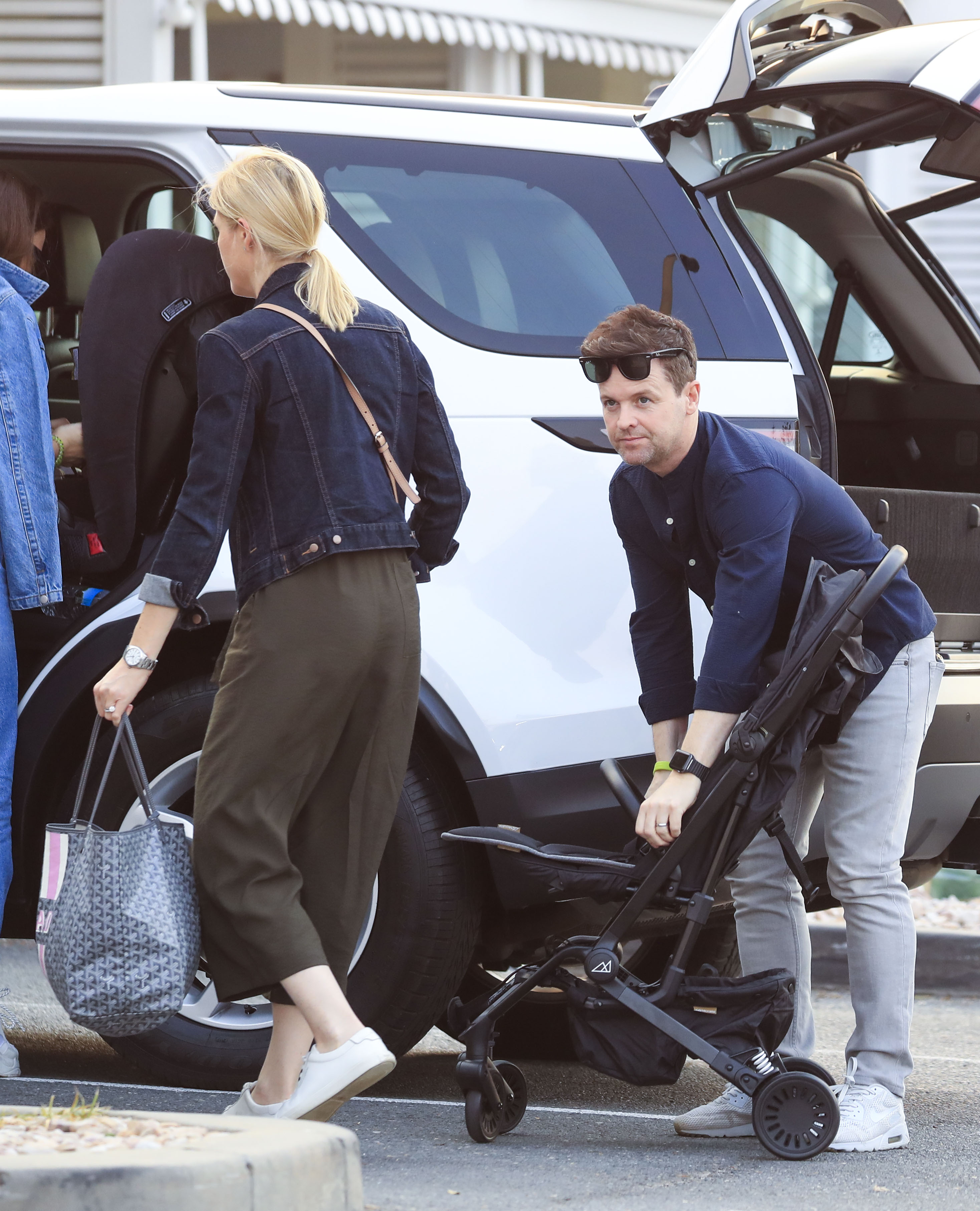 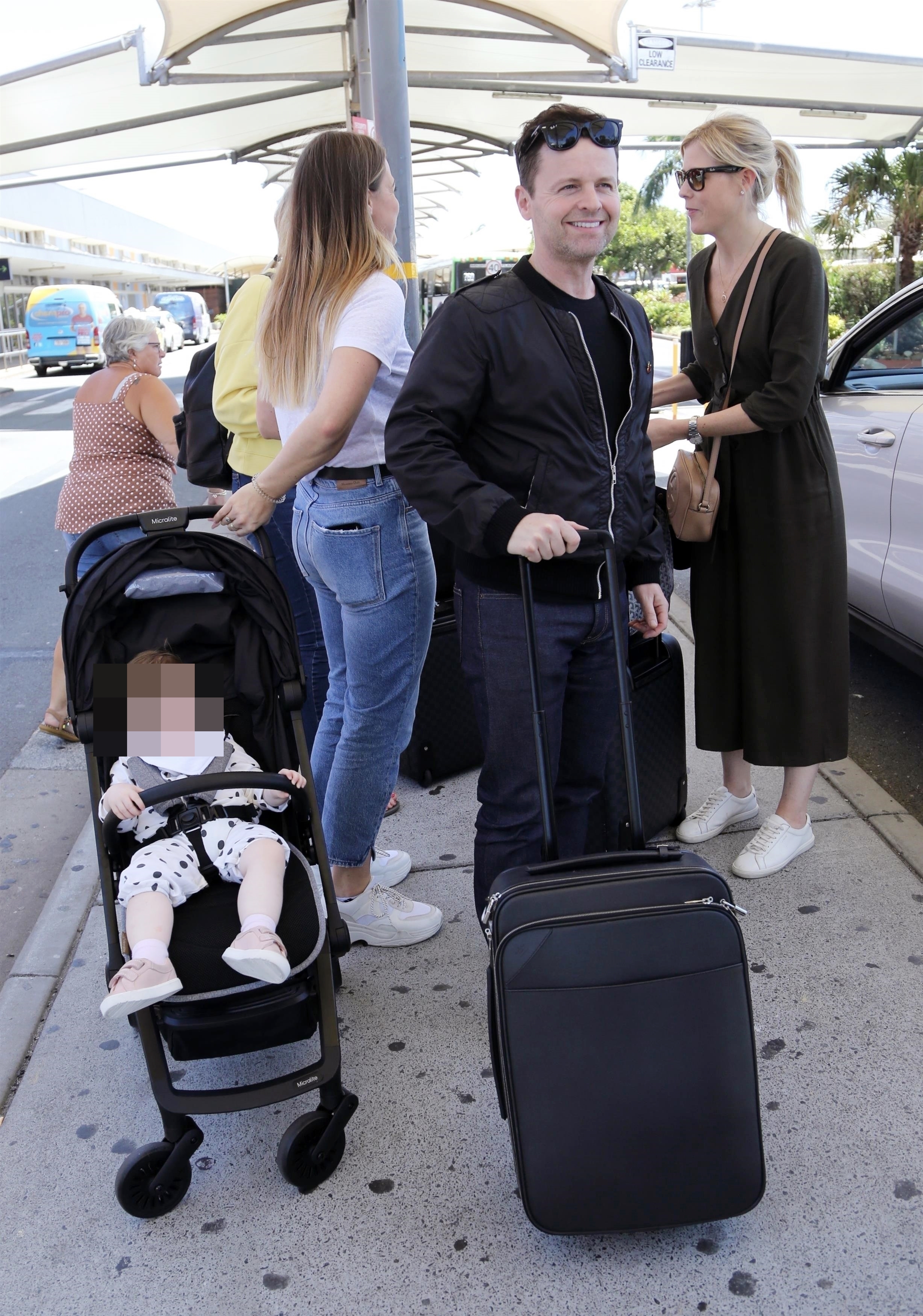 Last year Ant was replaced by Holly Willoughby while he recovered from the fallout of a drink-drive conviction.

Dec recently revealed he was “so angry” that his best pal didn’t tell him he was struggling with addiction.

Speaking on their ITV documentary Ant & Dec’s DNA Journey, he said: "It has been a tough couple of years and it has tested the bond we have shared since we were 13.

"I was incredibly angry at the start, so angry. Disappointed that he didn't ever come to me and say 'I am struggling, I need you' because that is what I would do if the shoe was on the other foot. 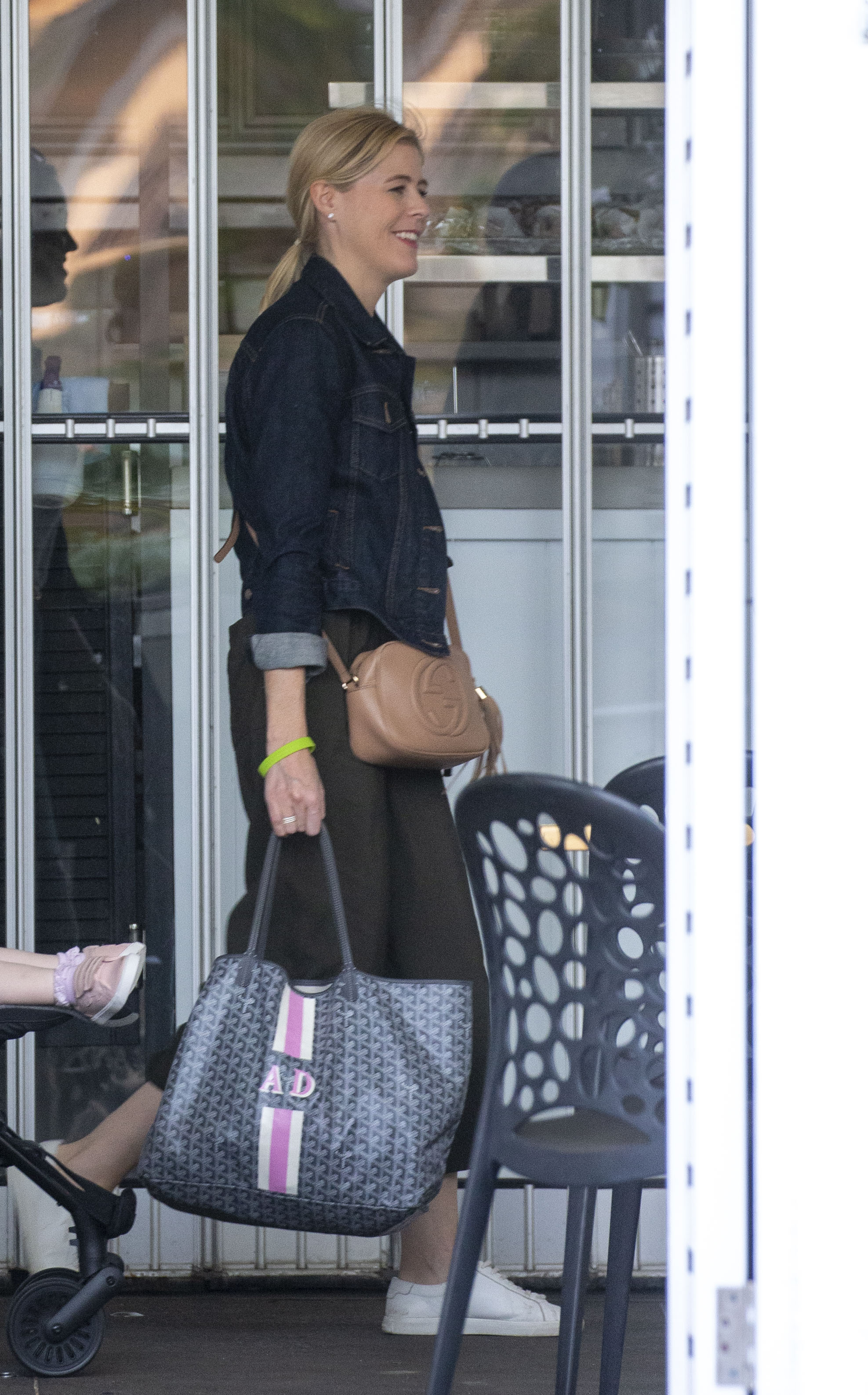 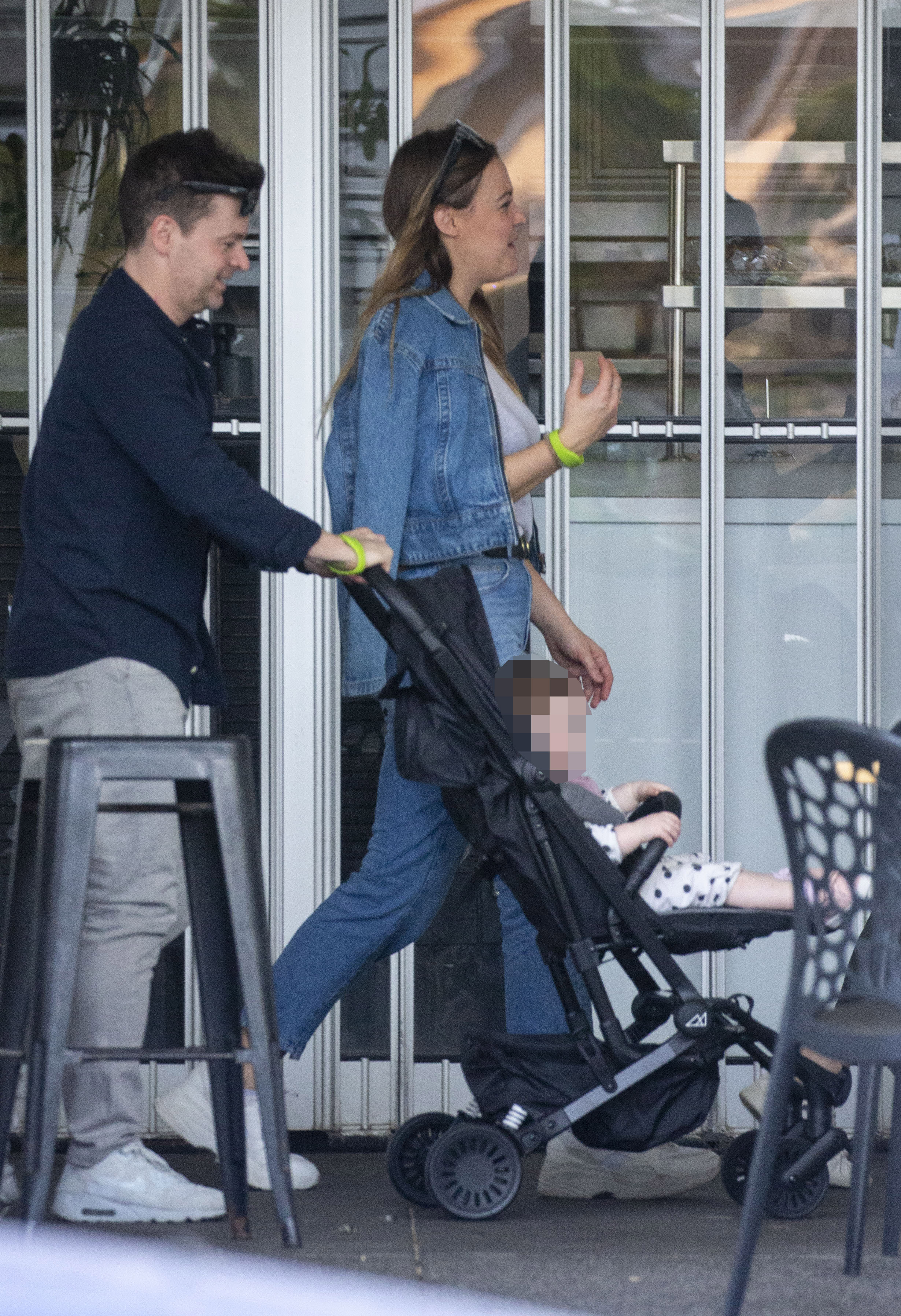 "And he never came to me and that hurt me a lot.”

Meanwhile the first look at the jungle has been revealed as work gets underway to make sure it is ready for the star-studded contestants entering in 11 days time.

Aerial images show a Wild West high street, complete with a wooden saloon and dusty road, which would be perfect for US contestant Caitlyn Jenner.

In an unusually luxurious step, a hot tub appears to also be a new addition this year, which might be used to reward the winning teams on the ITV show.

Others pictures show the Celebrity Cyclone slide is back with a vengeance and the campmates will be faced with the usual white-knuckle challenges, as a scary looking walkway is visible. 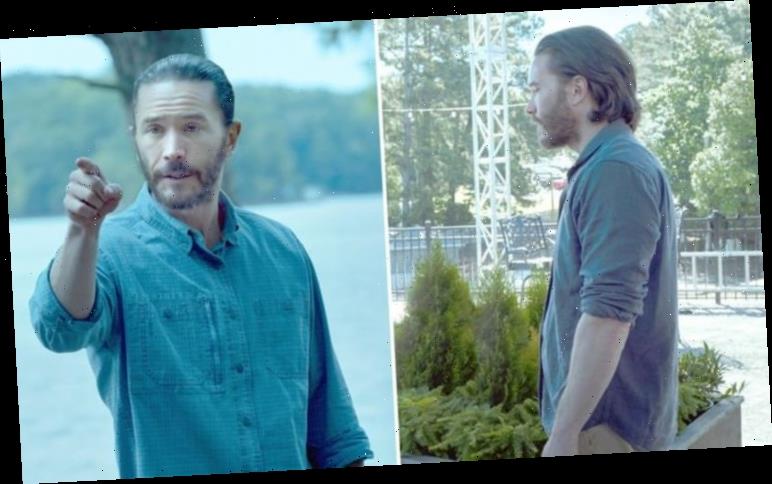