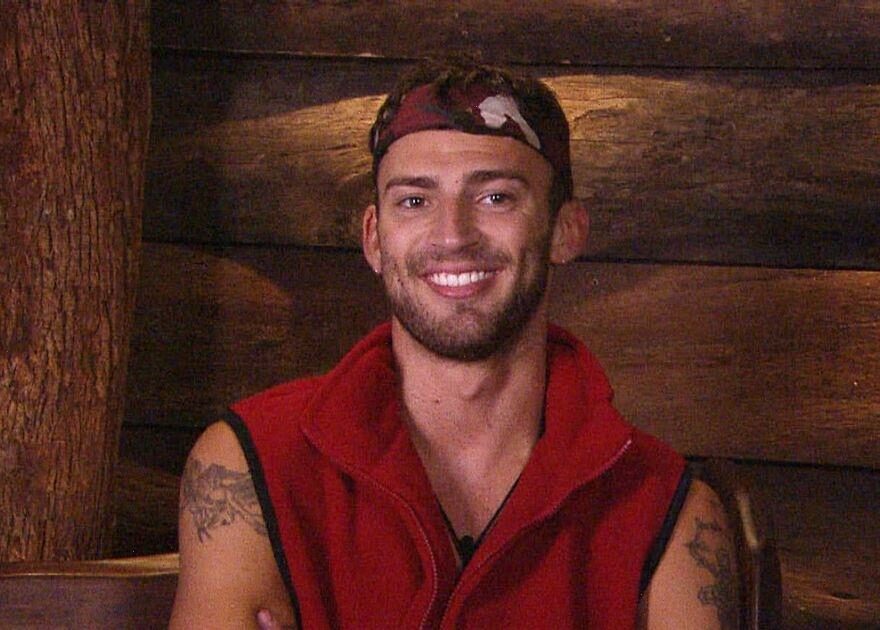 I’m A Celebrity…'s Jake Quickenden has revealed he would love to return to the ITV show so he can try eating some testicles.

The reality TV star has opened up about his time on the popular show in 2014 and would love to make a return.

Jake spoke exclusively to the Daily Star on the red carpet at the National Television Awards which took place in London (October 13).

When asked if he'd go back, Jake said: "One hundred per cent, where was my invite this year? I would love to do it.

"I still look back on it how the hell did I do that I literally just came off X Factor and on to that.

"If it came about I think they might be doing it every other year, I heard rumours, I'd love to get involved again.

"I never got to do an eating trial – so I'd like to try that. Give me a testicle – give me a teste, you may as well go in for it."

But what was Jake's toughest part of the experience?

"Spiders were the hardest part, when I had them all over my face, that wasn't great," he answered.

The 34-year-old added: "I tried to lie in my interview and say I wasn't scared of them so when that happened it wasn't easy.

"What a great experience, what a great show, it's amazing if it ever came about I'd jump back in."

He also spoke about growing his family with his wife Sophie Church.

The couple already shares a son Leo, one, and Sophie has a son from a previous relationship, Freddie, seven.

The singer explained: "I'm already knackered, I don't know I love being a parent and a step-parent more than anything I've ever done but we're excited we aren't putting time on it but we will eventually get ready for another one."

Talking about how he is as a dad, Jake added: "I'm not that strict, I'm more playful, when he wants cuddles he goes to mummy and when she wants messing around he comes to me but I enjoy being the silly one all the same."