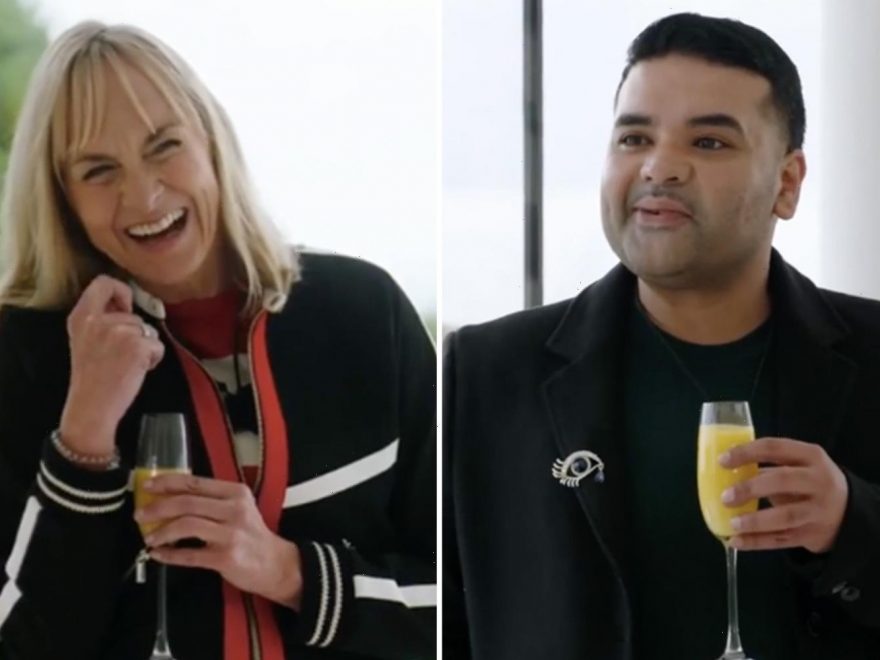 I'M A Celebrity…Get Me Out Of Here's Louise Minchin appeared to flirt with fellow contestant Naughty Boy during the launch show.

The former BBC Breakfast presenter was seen giggling as she introduced herself to the music star before telling him he "smells delicious". 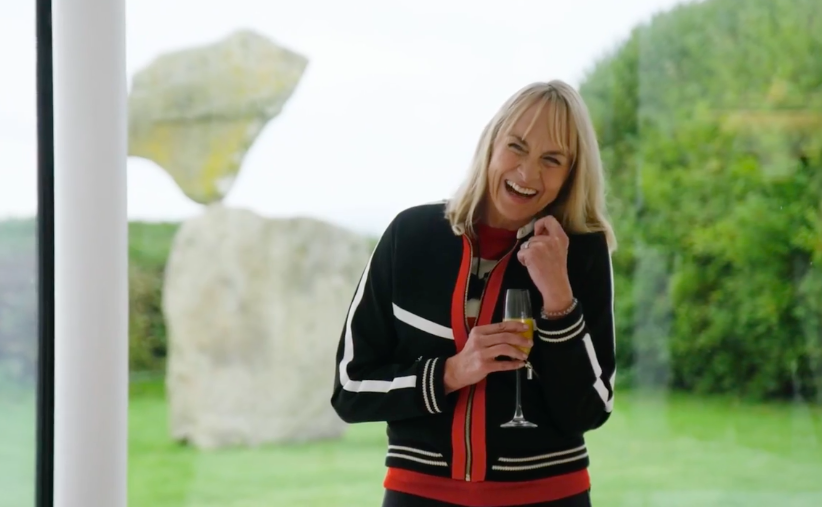 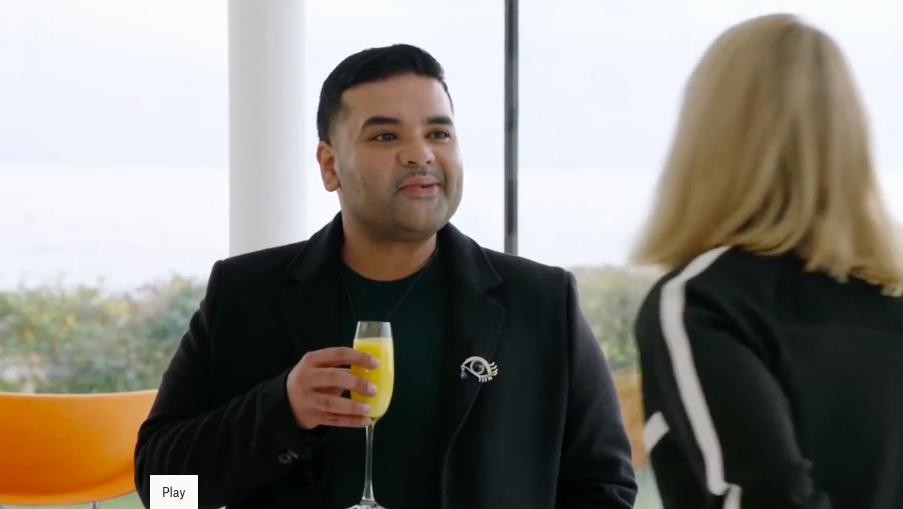 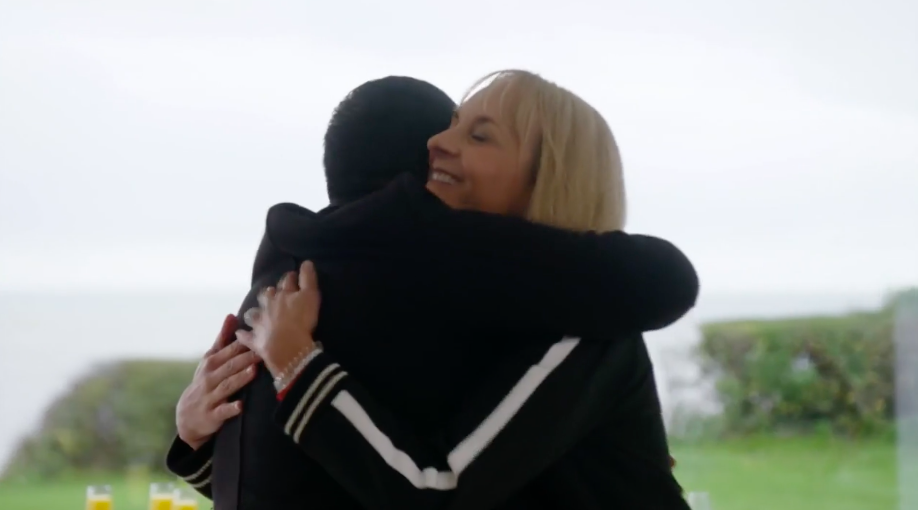 Louise, 53, even grabbed the 36-year-old and held him in a tight bear hug.

Fans couldn't believe what they were seeing and many took to Twitter to comment on the encounter.

One tweeted: "Forget naughty boy……..louise is a naughty girl. Within 10 mins shes alright told one guy he smells good!"

A third added: "That naughty boy/Louise minchin hug lasted a little too long there #ImACeleb."

And a fourth mused: "It’s been half an hour and I’m already here for the wholesome Naughty Boy x Louise Minchin friendship. I hope they do an ASOS collection #ImACeleb."

NICE TO MEET YOU

Louise and Naughty Boy had been driven separately to a plush house in the Welsh countryside before being introduced to each other.

As Naughty Boy walked through the door, Louise grinned and said: "Good morning, gosh it's so nice to see someone! I'm Louise."

Naughty Boy – real name Shahid Khan – introduced himself before asking if they should hug.

Grabbing him, Louise – who has been happily married to hubby David since 1998 – replied: "Give me a hug!"

The pair then took sips of orange juice as they properly introduced themselves.

"I'm Louise and I used to present BBC Breakfast," she told him.

With a hand on her heart, Louise giggled: "I've seen you, I listen to your music."

The pair then clinked their glasses as she continued: "Cheers. Nice to meet you. You smell delicious!"

Both Louise and Naughty Boy were then whisked off to Snowdonia to take part in the first Bushtucker Trial of the series.

They were put in opposing teams, with the ultimate goal of winning the keys to Gwrych Castle. The losing team would be forced to slum it on basic rations in The Clink.

I'M A CELEBRITY CONTINUES TOMORROW AT 9PM ON ITV1