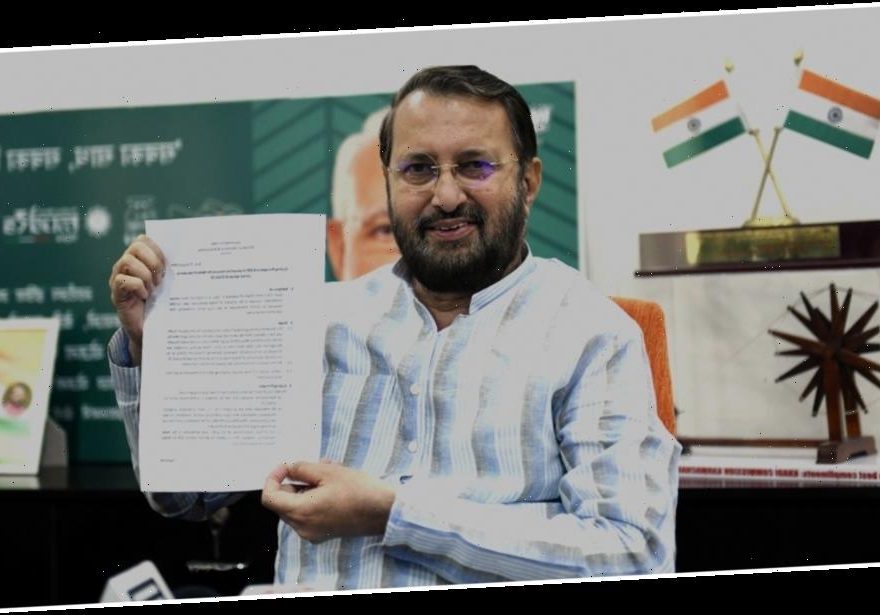 India’s Ministry of Information and Broadcasting has published a comprehensive set of COVID-19 standard operating procedures aimed at allowing the resumption of media production.

India has one of the world’s largest film industries, with well over 2,000 films produced per year in upto 50 languages. With the exception of a few states, production in India has been largely halted for six months.

The measures, announced Sunday, are in line with protocols now adopted around the world. They include specify safe distances on locations, in studios, and in edit suites, include rules on face masks, sanitizer, availability of PPE, and the requirement that an on-set COVID-coordinator be appointed.

The SOPs also address issues that are unique to India because of its large population and voluminous productions. These include requiring limited cast and crew during shooting, banning visitors on set, staggered call and wrap timings for studios with multiple sets, and minimizing sharing of wigs, costumes, microphones and make-up. Staff must also sign up to India’s ‘Arogya Setu’ track and trace app,

“Today we are laying out standard operating procedures as per the international experience and with the consultation of the health ministry and the home ministry,” said India’s Minister for Information and Broadcasting Prakash Javadekar.

“This will be welcomed by everyone because this is an important aspect of the economy, it employs millions of people and they were not getting jobs for the last four-five months,” said Javadekar.

While several production associations, bodies and state governments have published their own rules, the Ministry’s “Preventive Measures for Media Production” will be the reference document that all productions in the country are now expected to follow. Individual states are allowed to add their own conditions to the SOPs, Javadekar said.

India has more than three million recorded cases of coronavirus, with some 57,000 deaths, according to Johns Hopkins University.