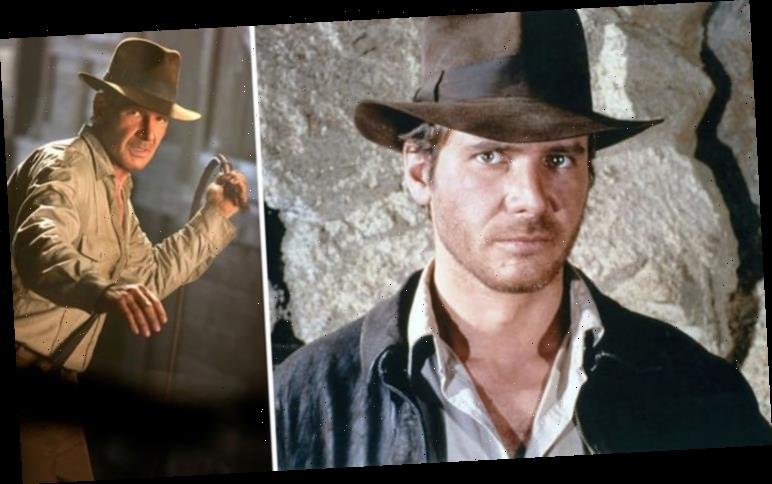 Following the 1980s trilogy, Steven Spielberg brought Harrison Ford’s archaeologist adventurer back to the big screen in 2008’s Indiana Jones and the Kingdom of the Crystal Skull. Despite being a box office smash, the film is often derided by movie fans as being inferior to its predecessors. Nevertheless, we’re getting an Indiana Jones 5 with the original star already signed on.

Disney, who own Lucasfilm, originally announced a fifth film with Spielberg directing for summer 2019.

However, Indiana Jones 5 just keeps getting delayed, with the film now set to open in cinemas in July 2022.

Assuming this release date doesn’t move (which it could in a pandemic), Ford will be 80-years-old when it finally releases.

To complicate matters further, Spielberg – who directed the previous four movies – will now only produce the movie. 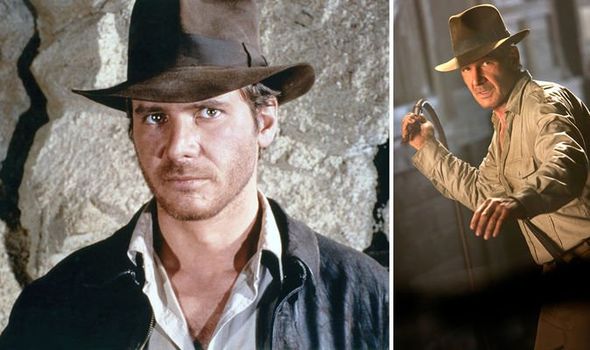 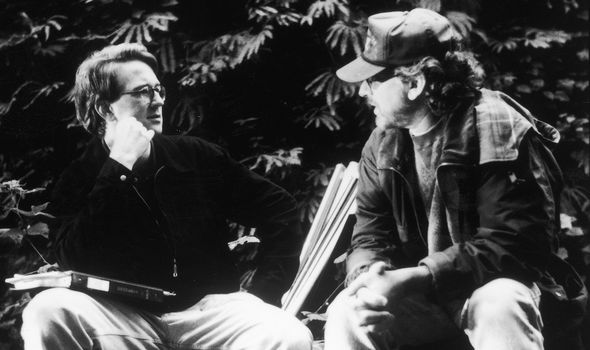 Instead, Logan’s James Mangold has been brought on to direct Indiana Jones 5.

But what’s really been behind all these delays?

Well according to original screenwriter David Koepp, there were disagreements over the script.

Koepp wrote Kingdom of the Crystal Skull, so was asked on to Indiana Jones 5 in 2016; only to be replaced by Jonathan Kasdan (who penned Solo: A Star War Story) in 2018. 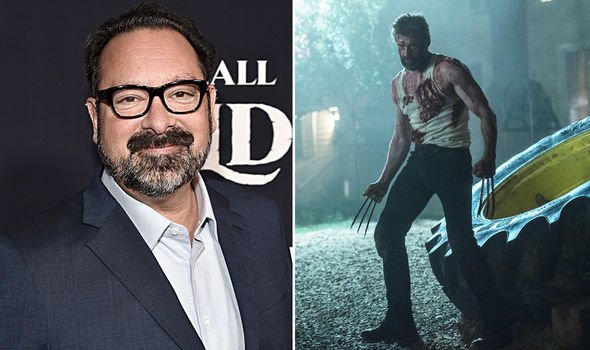 Speaking with Den of Geek, Koepp admitted that he tried a couple of different versions of Indiana Jones 5 with Spielberg.

But added: “It was just very hard to have everybody come together and have all the elements — Steven, Harrison, the script and Disney — come together at once. And it didn’t.”

Yet in 2019, Koepp was brought on again, only to leave the project once Spielberg was no longer director.

He called that “a pretty logical breaking point”.

Koepp didn’t want to be the old director’s writer for the new director, adding “That’s a drag”.

Nevertheless, after one polite conversation with Mangold, they parted ways.

As for what’s happening with the Indiana Jones 5 script now is anyone’s guess.

But since Mangold’s Logan script was nominated for Best Adapted Screenplay at the Oscars, it would make sense for him to give to a go.

After all, Logan was a very different Wolverine film with Hugh Jackman dramatically bowing out as the X-Men character in his final outing.

With Ford almost 80-years-old, no doubt Indiana Jones 5 could be something similar.