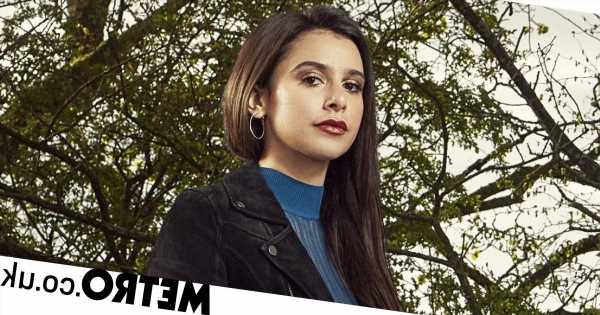 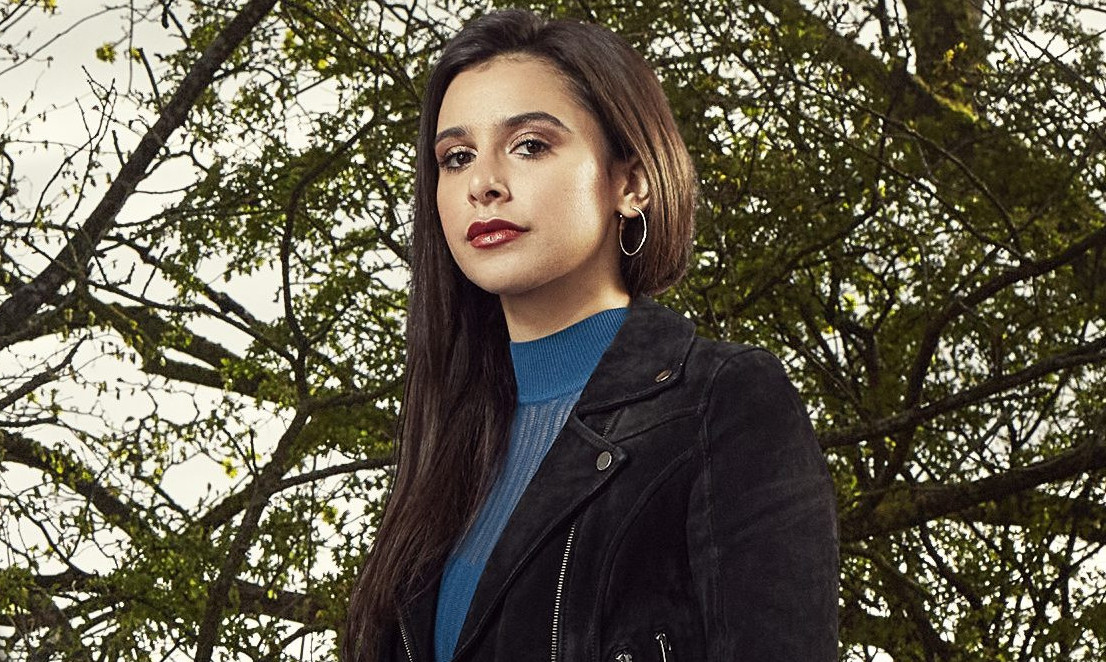 Emmerdale’s Meena Jutla (Paige Snadhu) is an enigma, to say the least.

The young woman rocked up in the eponymous village last year, and she has caused nothing but trouble ever since.

From putting Rishi Sharma (Bhasker Patel) in harms way, to masquerading as Ethan Anderson’s (Emile John) mum, Meena has meddled and endangered the lives of all those around her.

And yet, in spite of everything she’s done, we still know very little about her.

With her latest actions having been reprehensible, one can’t help but wonder what she is truly capable of.

Is she a murderer, for example?

Is Emmerdale’s Meena a murderer and has she killed before?

It’s currently unknown if Meena is a killer, but the character’s questionable actions and decisions suggest that she’s pretty much capable of anything.

Last night’s edition of the ITV soap, for example, saw her put Princess the dog’s life at risk in order to cause trouble for Andrea Tate (Anna Nightingale) and Charles (Kevin Mathurin).

She locked the pooch in the car amid a heatwave, and left her to die, but David Metcalfe (Matthew Wolfenden) came to the rescue before it was too late. 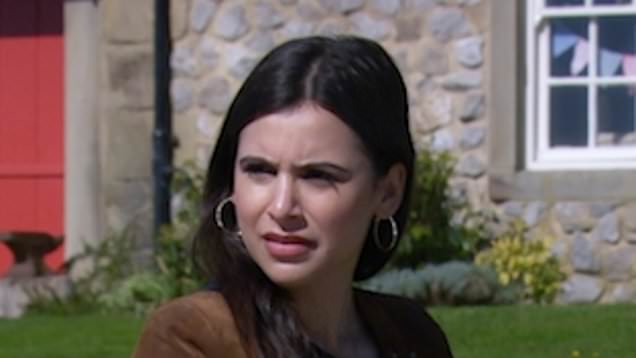 And let’s not forget that she stole Rishi’s pills, and messed with his satnav in order to create a situation where she could paint herself as a hero, when she located him at a roadside following an accident.

Again, Meena showed no regret in the aftermath of such a thing, in spite of the fact that Rishi could’ve died.

‘Meena rocked up in the village and manipulated her way into people’s affections,’ she told Metro.co.uk.

‘Now, she’s all loved up with David. This is a woman who will do anything to get what she wants, and woe betide anyone who gets in her way!

‘It’s the start of a really gripping and enthralling story that will leave viewers on the edge of their seats, and shouting at their television as they struggle to keep up with Meena’s impetuous and volatile ways.

‘It’s a real whirlwind of a story that will hopefully get the nation talking and guessing about what’s going to come next.’

With Meena willing to do anything to get what she wants, is it safe to assume that even murder is an option for her?