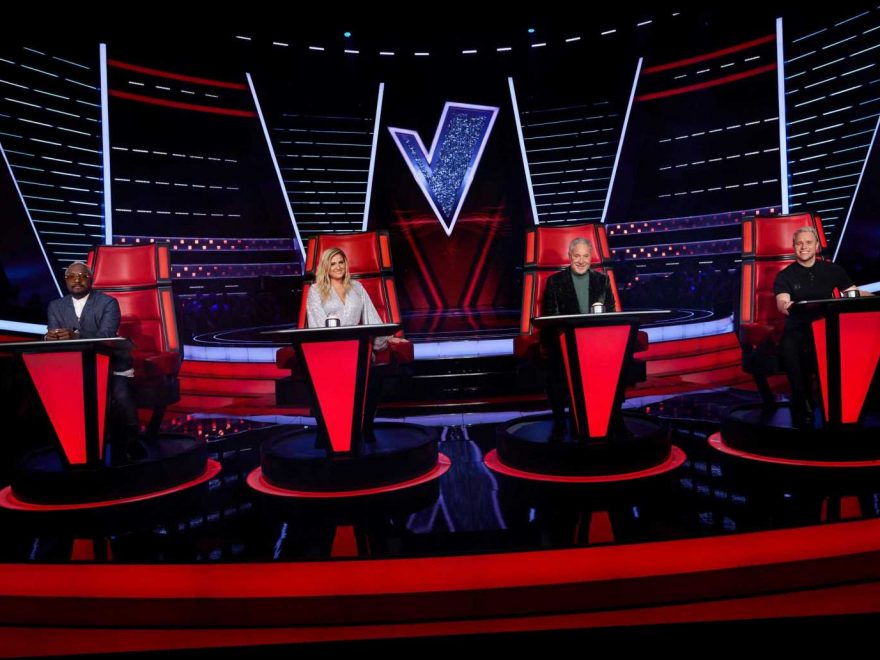 THE Voice UK 2020 continues TONIGHT but fans will be disappointed to hear the semi-final and final next weekend have been postponed.

ITV announced it's doing"something different" in light of the coronavirus pandemic. 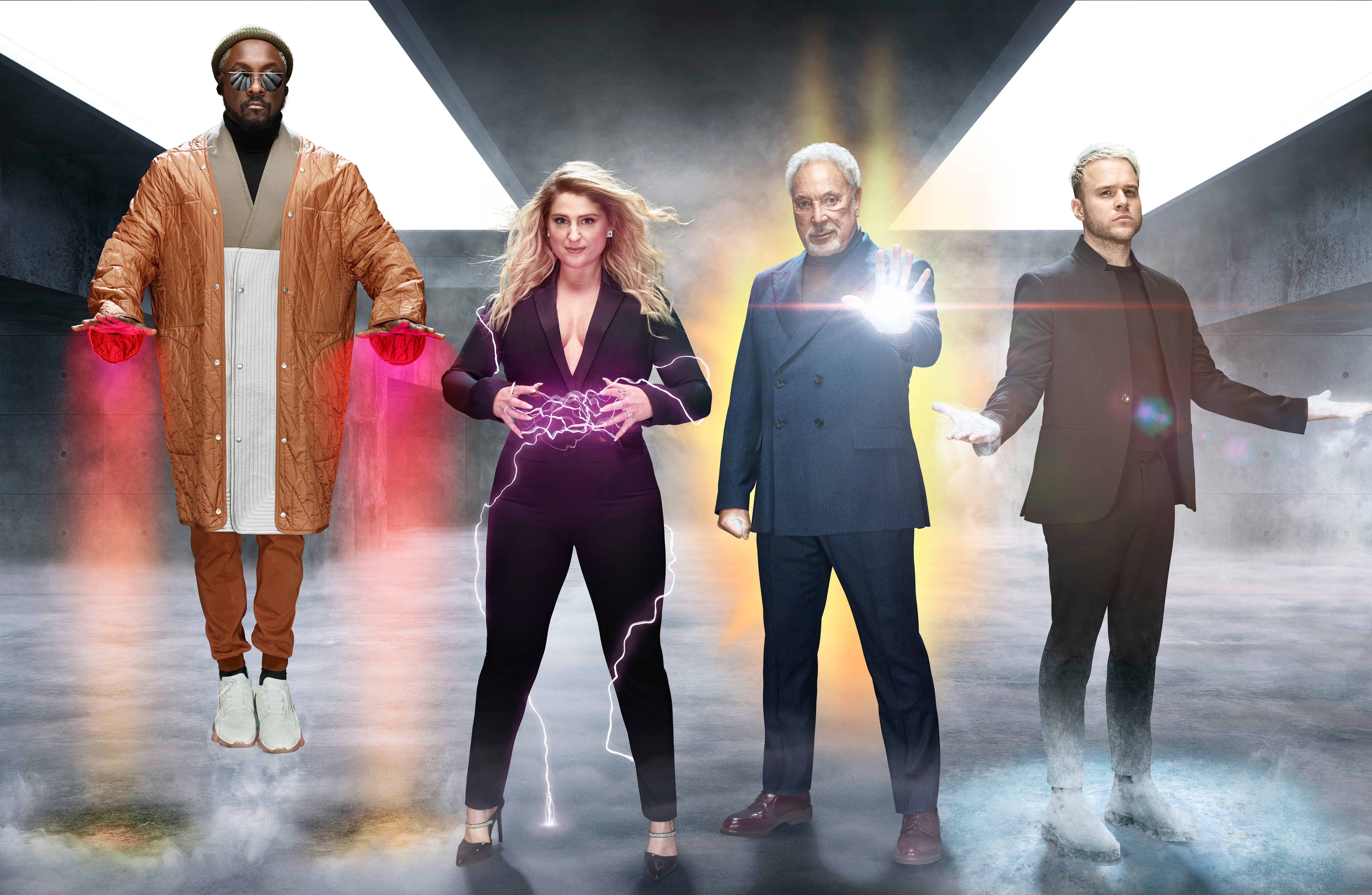 What time is The Voice UK on TV?

You can catch up on past episodes on the ITV Hub. 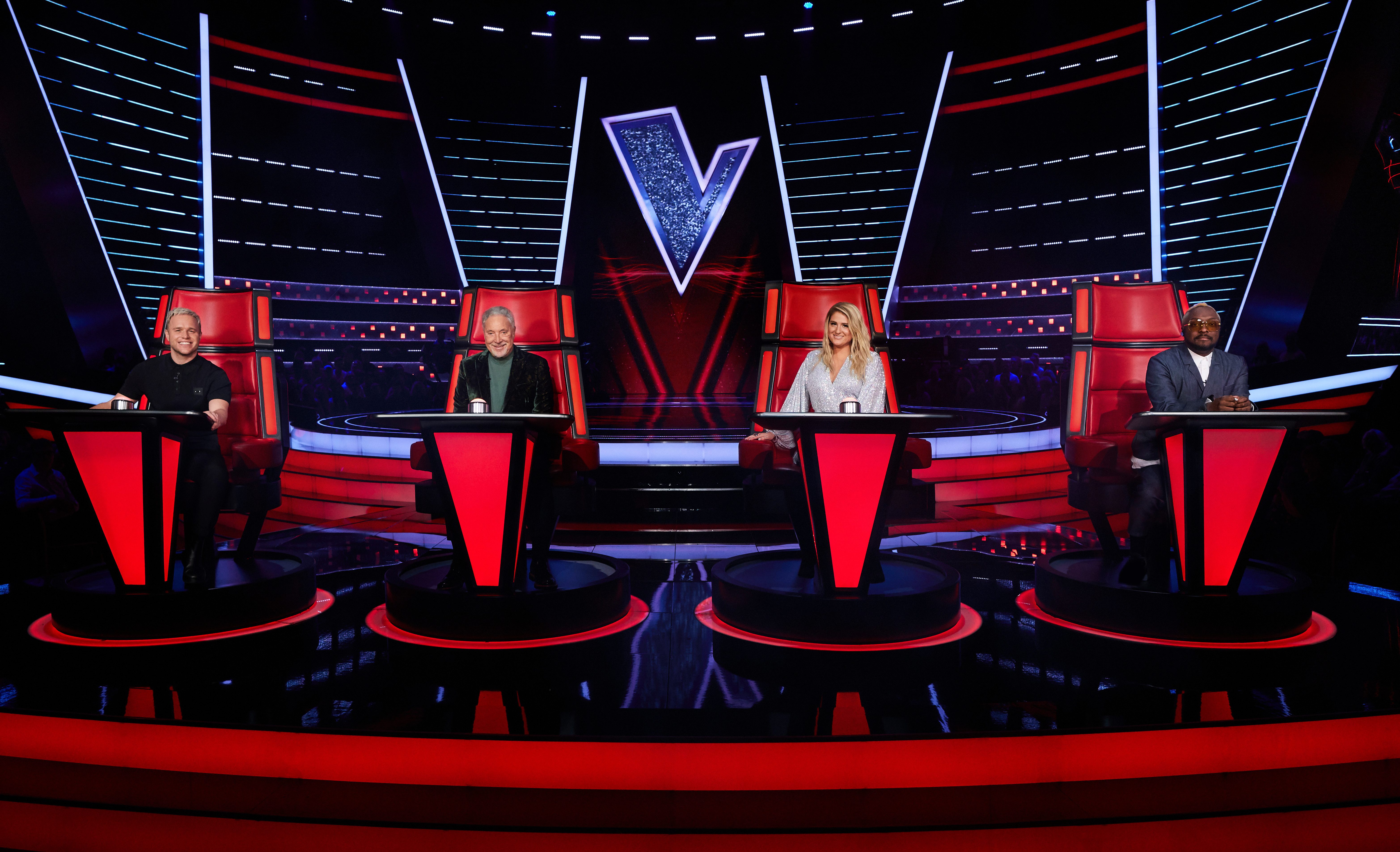 What's happening on tonight episode?
Tonight, at 8:30pm, there'll be a special "best bits" edition of The Voice instead.

It will be hosted by will.i.am, who has been a coach on The Voice since it originally launched in 2012.

"While we can't bring you #TheVoiceUK live Semi-Final until later this year, we CAN bring @iamwill to your telly at 8.30pm to relive some of #TheVoiceUK's most memorable moments," the show announced on social media.

"Where there's a Will, there's a way…" they added.

TV bosses say the live semi-final and final will be back later in the year instead.

What does the winner of The Voice UK get?

The winner of The Voice UK will get a record deal with Polydor Records alongside the release of their debut single.

There is no cash prize for winning The Voice.

Winners previously got £100,000 before the show moved from BBC to ITV.

2018 winner Ruti got to the top of the iTunes bestseller list with her debut single Dreams. 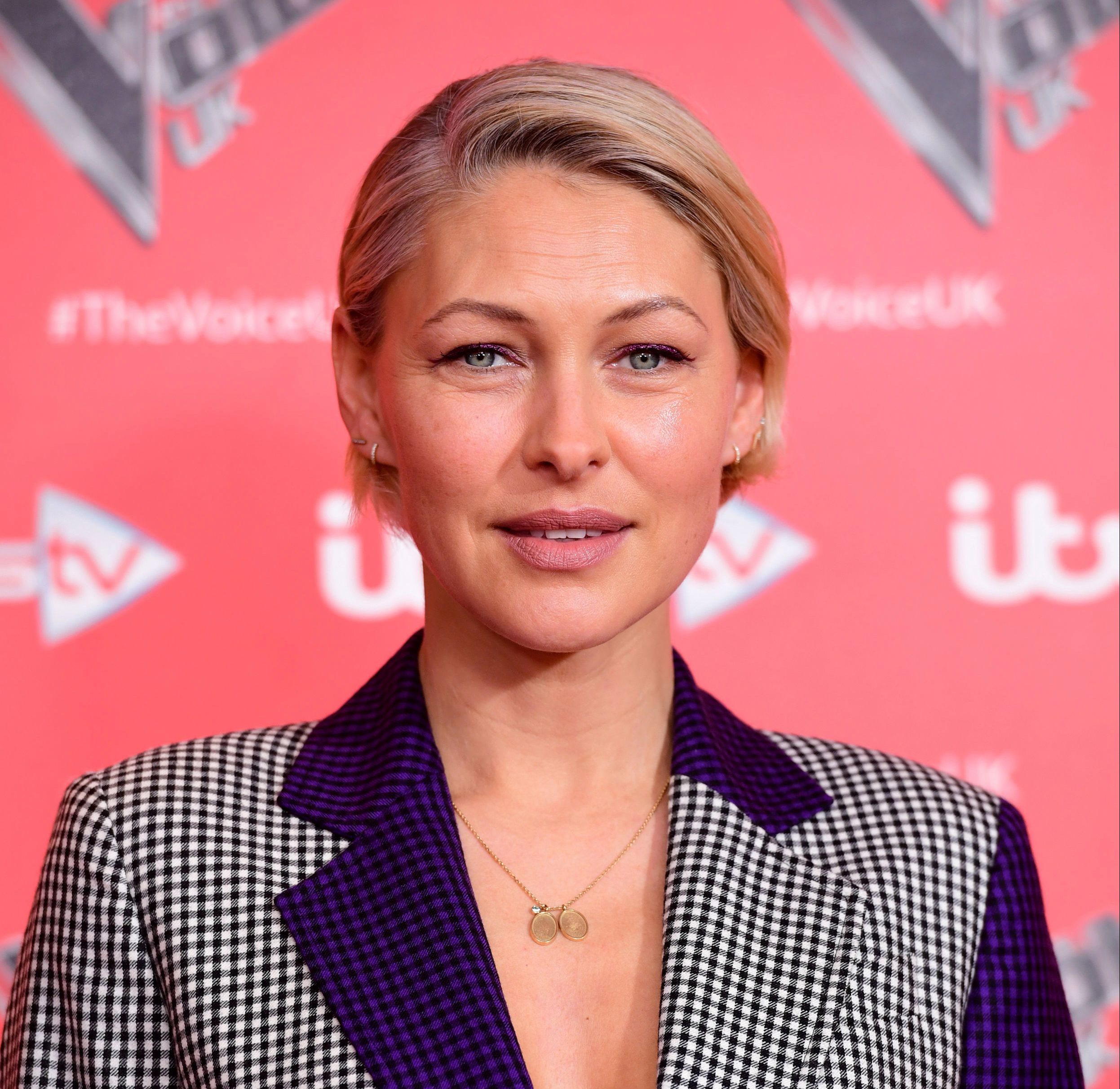 Molly Hocking was crowned the winner of The Voice 2019.

The 18-year-old beat out stiff competition from the likes of Jimmy Balito, Bethzienna Williams, and Deana during the live final.

The final saw each of the four remaining singers perform twice, once on their own and again with their famous coach.

The lines were then frozen and host Emma Willis revealed that Jimmy and Bethzienna had the fewest votes from the public.

This left Deana and Molly to go head to head for the title by performing again.

Who presents The Voice UK?

She has been presenting it for the past seven years.

The busy lady also presents The Circle, as well as being a married mother of three children.