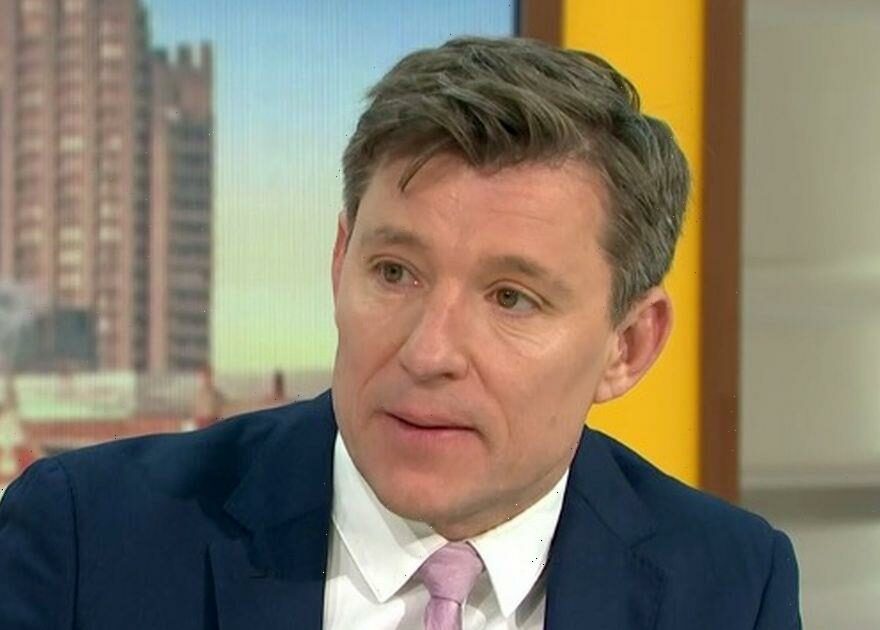 Good Morning Britain viewers were left fuming after they turned on their television sets to catch up on the morning's news.

The Queen's funeral was broadcast on the majority of British television channels throughout the entire day on Monday, September 19, so the public could be forgiven for expecting a normal schedule in the day's proceeding.

However, as Ben Shephard and Susanna Reid kicked off the morning's programme, the topic of discussion was still based predominantly around the Queen.

Fans of the ITV show were left feeling frustrated over the amount of coverage and took to Twitter to air out their thoughts. One quoted a comment from the show and said: "'Feels like a transitional moment'. Moment? It's [been] a p***ing three-week long slow fade."

Another claimed that bosses have "squeezed the living daylights out of the Queen's death while the UK is in crisis", while one simply questioned whether it was "necessary for ITV to cover the same topic as all channels did the day before".

A confused viewer tweeted the show and asked: "Why are you still reporting on the funeral? You did that all day yesterday, other things have been happening in the world." One fan also typed: "Do we really have to have a dissection of every single thing that happened yesterday? It’s completely unnecessary, people watched it or they didn’t – either way, we don’t need to hear this."

Penny Lancaster was a recent guest on the show and said that the Queen "liked" when people got the royal protocol wrong.

Penny, who is married to musician Sir Rod Stewart, said that the Queen "enjoyed having a laugh". Lancaster admitted that she was originally very nervous to meet the royal family and once even danced with King Charles on his 60th birthday.

She said that before meeting them, you could be "overwhelmed with nerves," but Her Majesty was "not somebody who minded if you didn't stick to protocol".

Lancaster also affectionately remember the Queen's shining personality and said that she had a "great sense of humour".