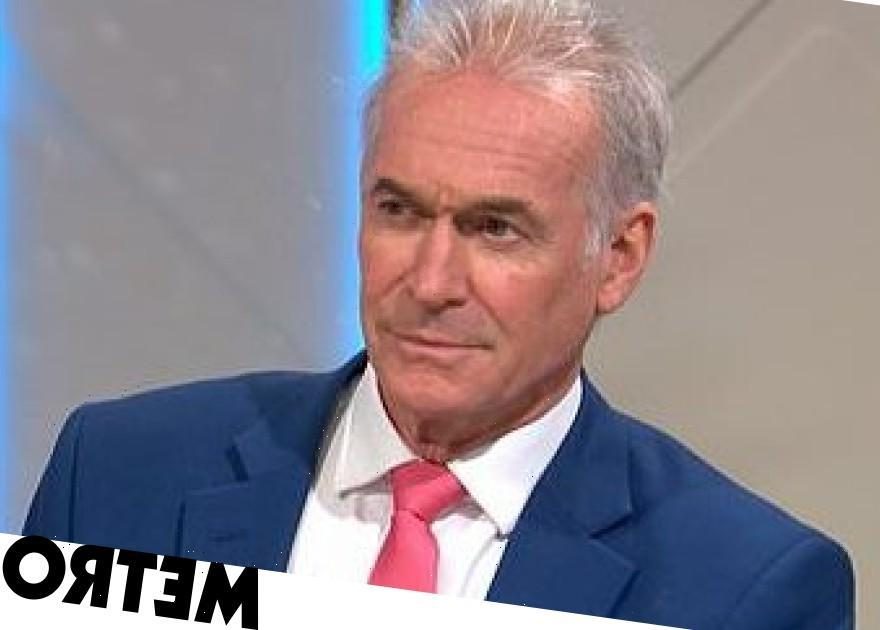 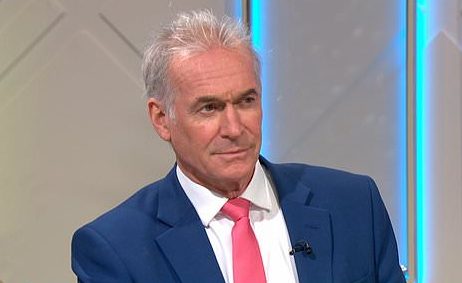 ITV has been advised to be more careful when reporting on Covid vaccines following backlash for ‘inaccurate information.’

Morning show Lorraine received 3,833 complaints and, as a result, the network has been issued with guidance after Dr Hilary Jones shared information on the proportion of unvaccinated Covid patients in hospital.

Dr Hilary – who has appeared extensively on both Lorraine and Good Morning Britain since the start of the pandemic – appeared on Lorraine in December to discuss the number of unvaccinated people in hospital.

On December 6, the show’s host spoke with the TV doctor about the latest Covid figures and the booster rollout plan in the fight against the Omicron variant.

Dr Hilary strongly encouraged unvaccinated people to get jabbed as he claimed 90% of people currently in hospital have yet to have their vaccine.

‘So if you look at first doses and second doses combined, 97million jabs given and 20million boosters,’ he said at the time.

‘And the government’s aim is to get everyone boosted by the end of January, who is eligible, so that’s really good news and that will confer a good degree of protection against even Omicron.’

The medical professional went on to address people who haven’t been vaccinated directly, imploring them to ‘think again’ since ‘90% of people in hospital are unvaccinated.’

The show has since received another 2,521 complaints, bringing the total number as of January 10 to 3,833.

Responding in a statement, a spokesperson for television watchdog Ofcom said: ‘This programme incorrectly referenced the proportion of unvaccinated Covid-19 patients in hospital. We have told ITV that greater care should be taken by trusted medical experts when presenting facts and figures on public health issues.’

They continued: ‘However, given official statistics and research have consistently shown that vaccination against Covid-19 offers greater protection against serious health consequences, we do not consider that the error was sufficient to materially mislead viewers on this main point of discussion.’

Viewers took to Twitter after the episode aired to share their opinions, with one saying the stat was ‘a blatant mistruth.’

‘Shame on you Dr Hilary on the Lorraine Kelly show for your blatant mistruth. Covid hospitalisations are not 90% unvaccinated, it is vaccinated who dominate the hospitals. Check facts on UK government surveillance publications, it’s all there,’ they wrote.

Another tweeted Ofcom directly, writing: ‘I’d like to complain about the Lorraine show. Dr Hilary Jones spreading false and misleading information about hospitalisation of covid patients 35% are unvaccinated NOT 90% as Dr Hilary suggested this is false information and can cause great harm.’

This is not the first time the doctor’s comments have been met with complaints, as in November he appeared on Good Morning Britain to discuss the Covid yellow card reporting system.

‘Beware of bogus letter drops,’ he said as he held up an example to the camera. ‘This is complete misinformation.’

Dr Hilary continued: ‘It looks like a government UK yellow card reporting scheme for adverse reaction to any kind of medicines or vaccines, but this purports to talk about all types of adverse reactions to vaccines which are completely bogus.’

He said the leaflet is ‘anti-vaccine’ with ‘complete misinformation’ that will ‘put a lot of people off the vaccine dangerously,’ encouraging anyone to rip up the leaflet if it came through their letterbox.

1,500 complaints were issued as a result.

As of now, a study, published by theIntensive Care National Audit and Research Centre, shows the number of people in the UK who needed to be admitted to intensive care with Covid-19 from May to December 2021 based on their vaccine status.

Boosted patients made up a small proportion of admissions for the most serious care, with a small number of double-vaccinated patients requiring ICU.

The vast majority of patients needing to be treated in critical care units were unvaccinated.