The water engineer, 24, put on a show for the girls last night as he tried to raise their pulses with some sexy dance moves. 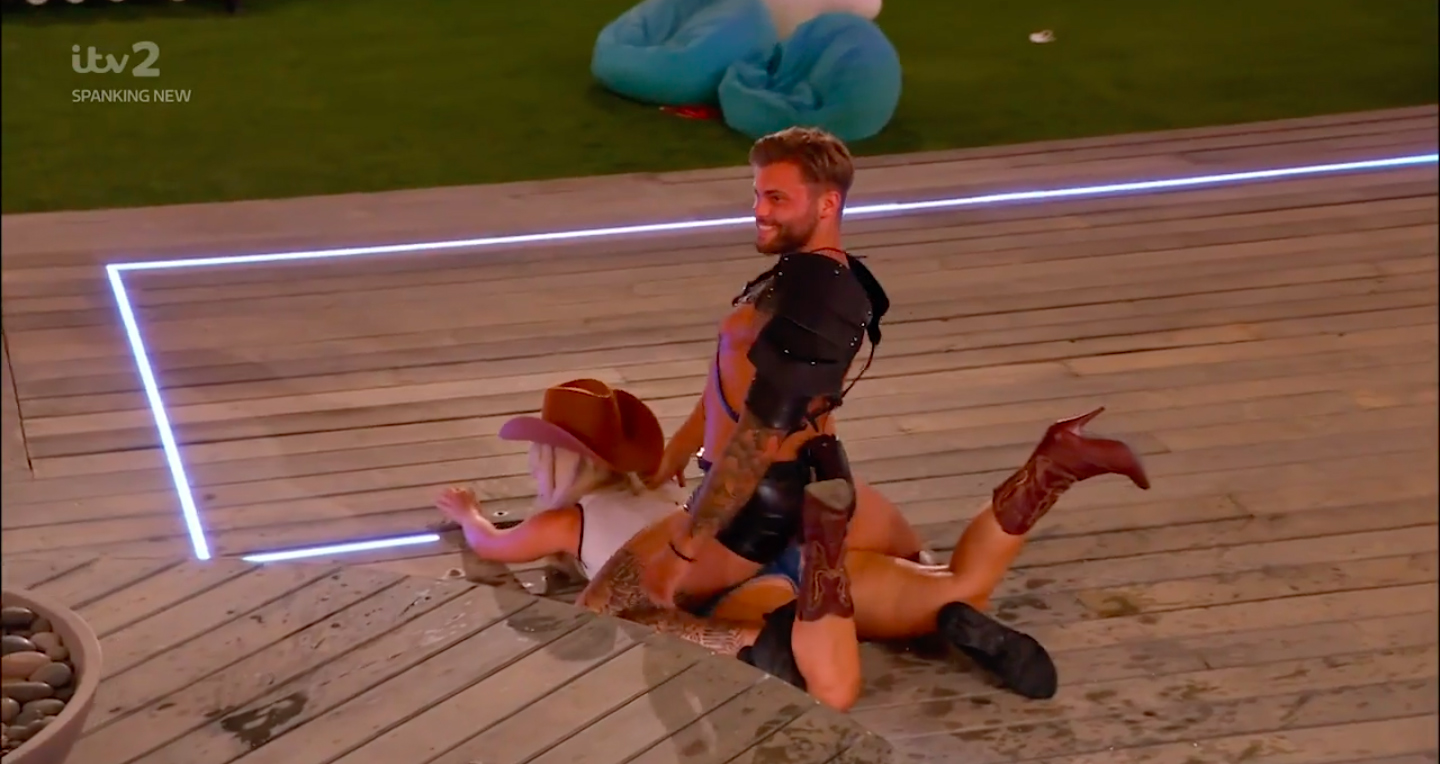 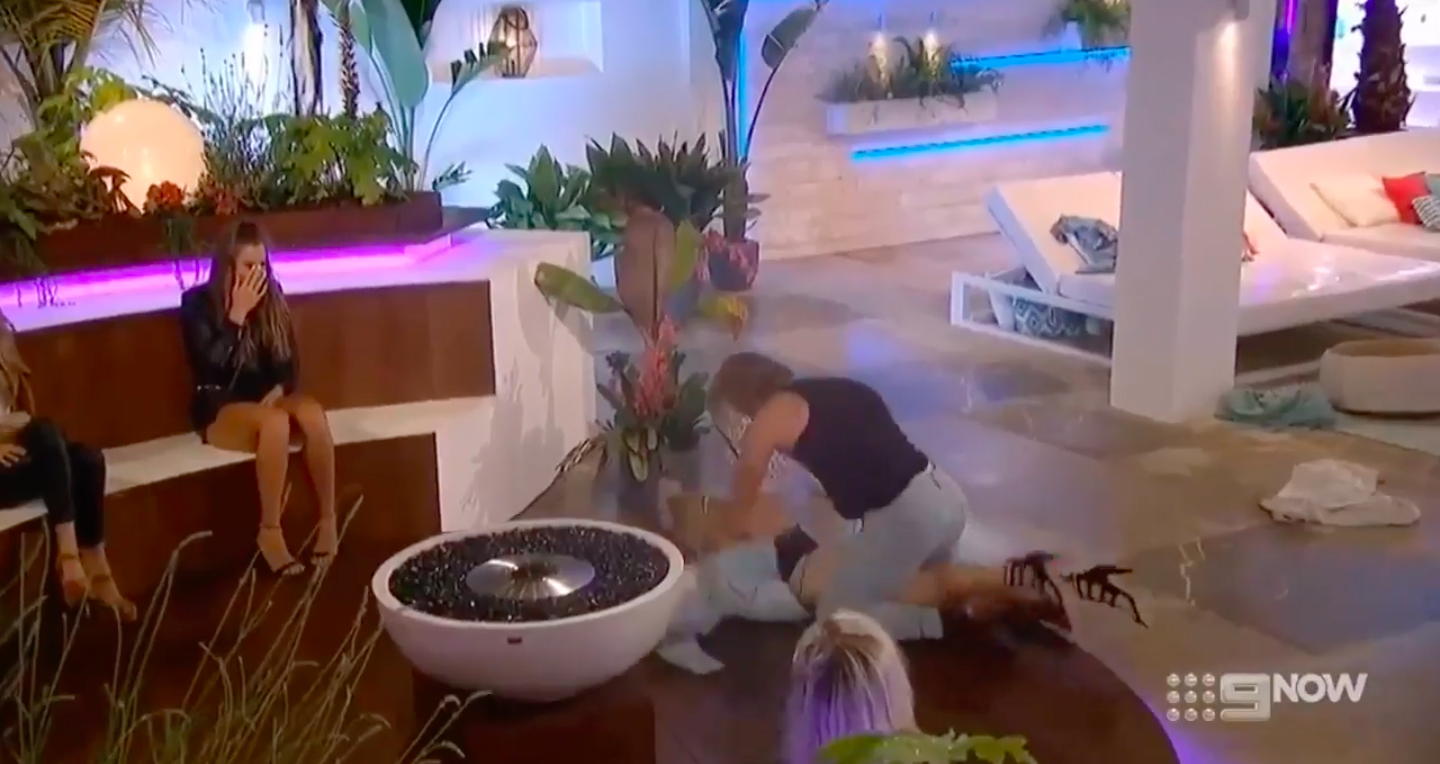 Jake was extremely confident as he showed off his raunchy side for the task, and gave girlfriend Liberty Poole a night to remember.

The Weston-super-Mare lad picked up the bubbly blonde and put her on the ground – and managed to somehow flip her over onto her stomach while his legs were locked with hers.

But fans of the ITV2 show were quick to point out that they had seen the impressive move somewhere before.

Love Island Australia season one star Jaxon – who shot to fame on the programme in 2018 – impressed Cassidy McGill with the same thing.

One fan pointed out on Reddit: "I did notice that he did the same exact move that Jaxon from LI Aus did during his dance when he flipped lib over on the ground."

Another replied: "I noticed it right away, too!"

A third chimed in: "So Jake copied it from a Love Island Australia contestant in season 1 who was actually a real stripper….. Jake so unoriginal."

Back in 2018 Jaxon joined the Aussie version of the ITV show on day 11.

He tried his luck with a number of girls including Edyn 'Mac' Mackney, Tayla Damir and Shelby Bilby, before getting dumped from the Island on day 30.

Meanwhile Jake's stint on the programme has been pretty successful.

He coupled up with Nandos waitress Liberty on day one and the pair HAD been going from strength to strength – until this week.

Cracks started to show after the villa were shown a clip of Jake egging on the boys to crack on with other girls in Casa Amor.

To make matters worse Liberty was left heartbroken when she heard her boyfriend express his concerns about not being sexually attracted to her.

Last night viewers were left horrified when Jake held his girlfriend back from going to give her best mate Kaz Kamwi a hug after becoming exclusive with Tyler Cruickshank.

His behaviour left her wondering if he's been playing up to the cameras.

Later she was later furious when Jake was flirting with his type on paper Mary Bedford.

Tonight the pair will air their differences.

Jake tells Liberty: "I feel like ever since the Movie Night onwards, I feel like it's just not been the same."

He then adds: "Millie's my type, Mary's my type. 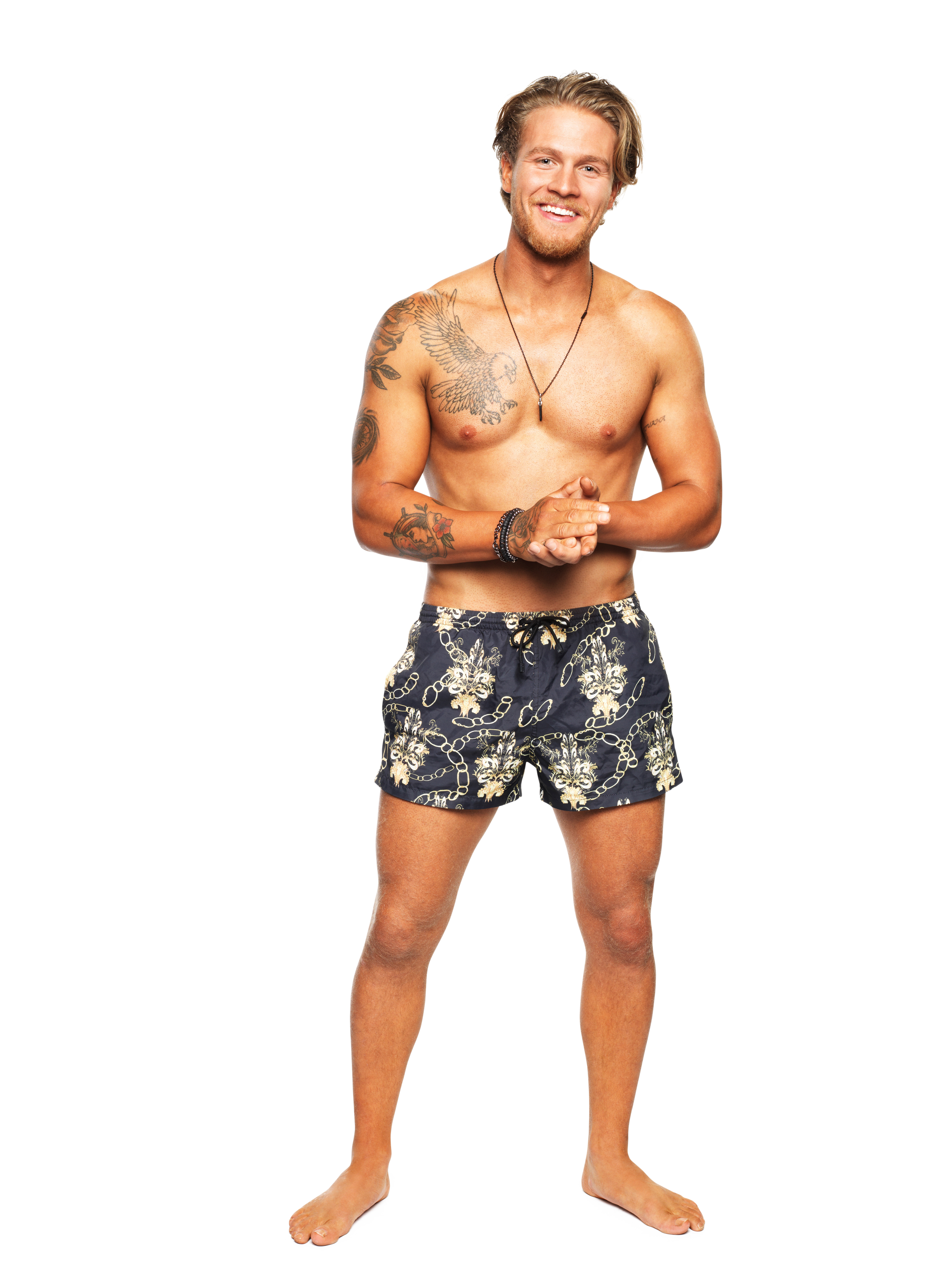 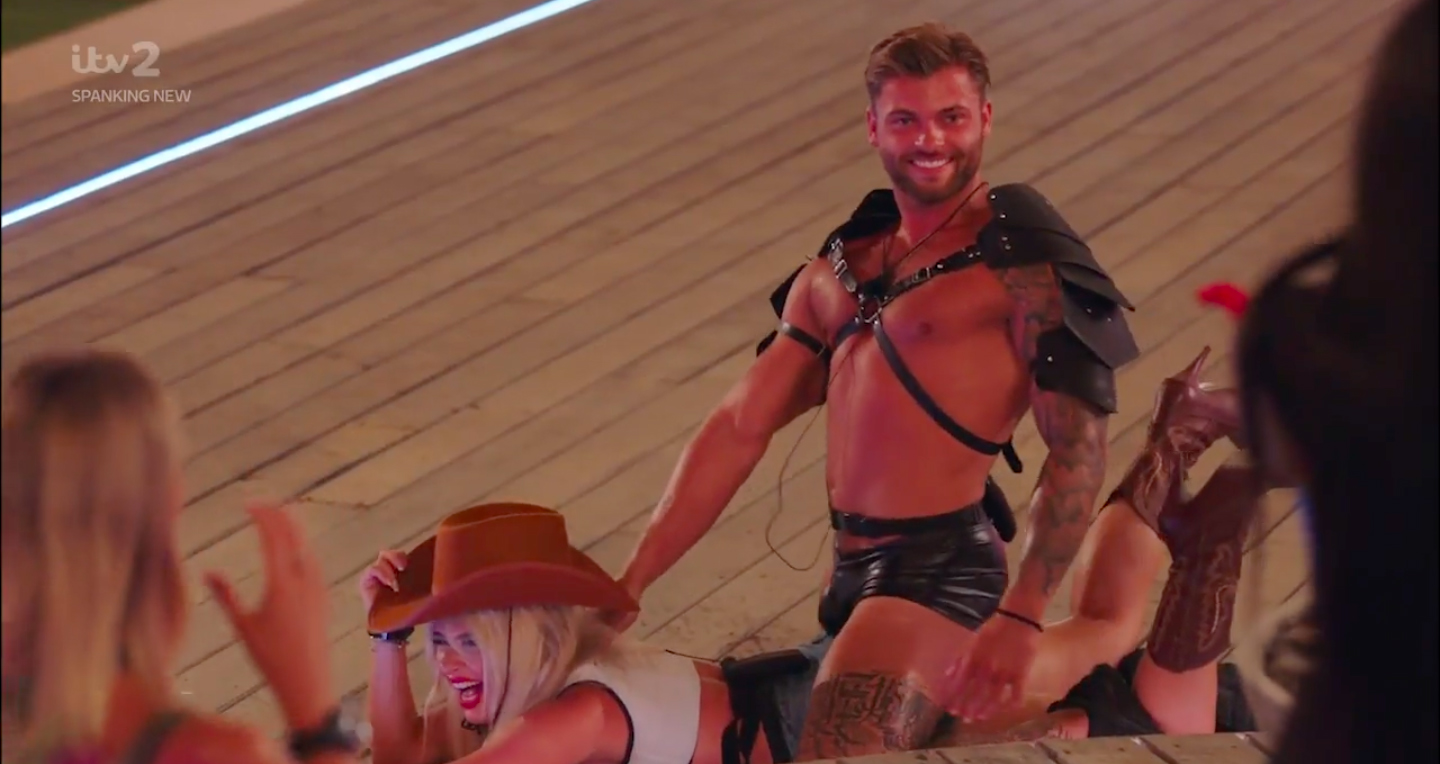 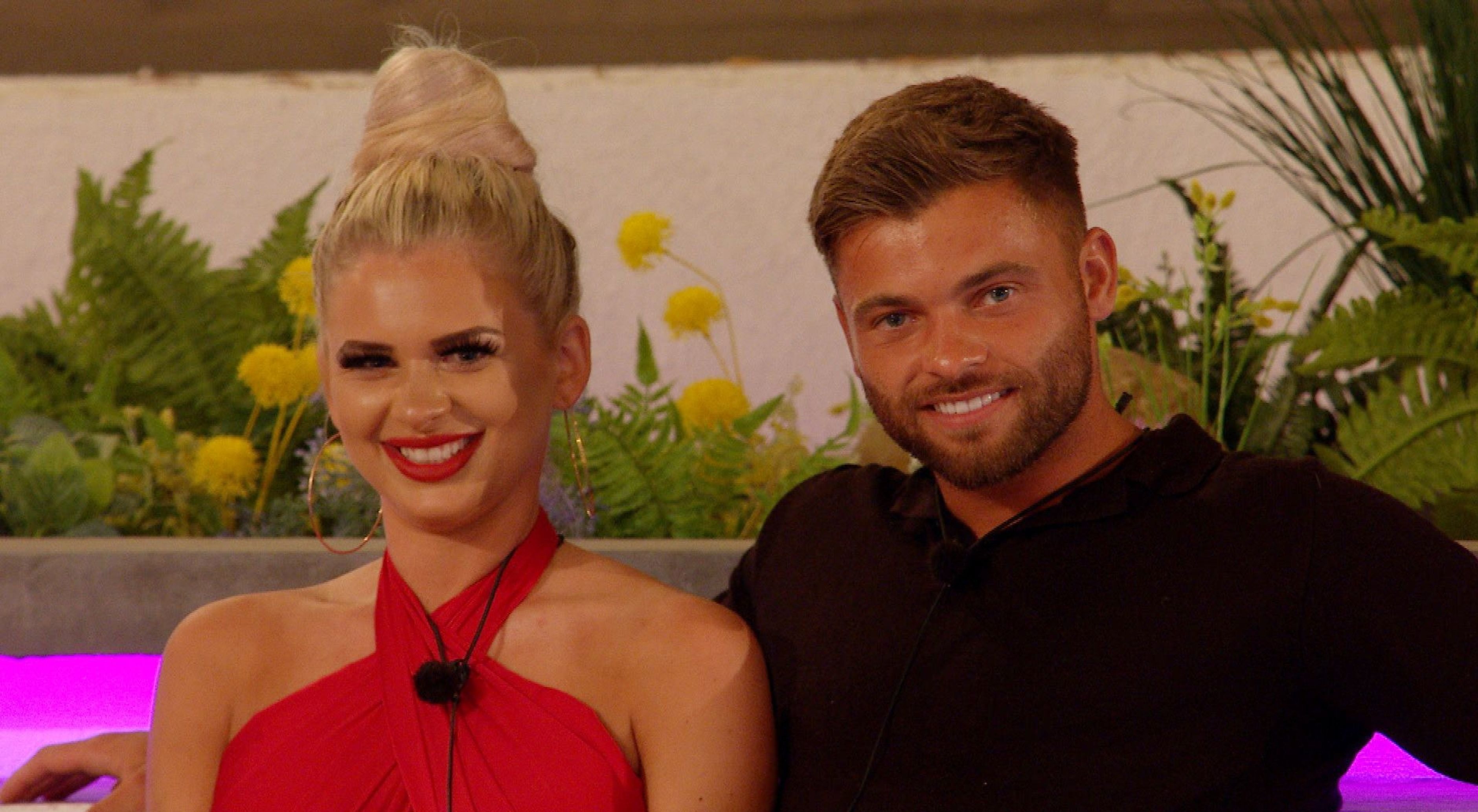