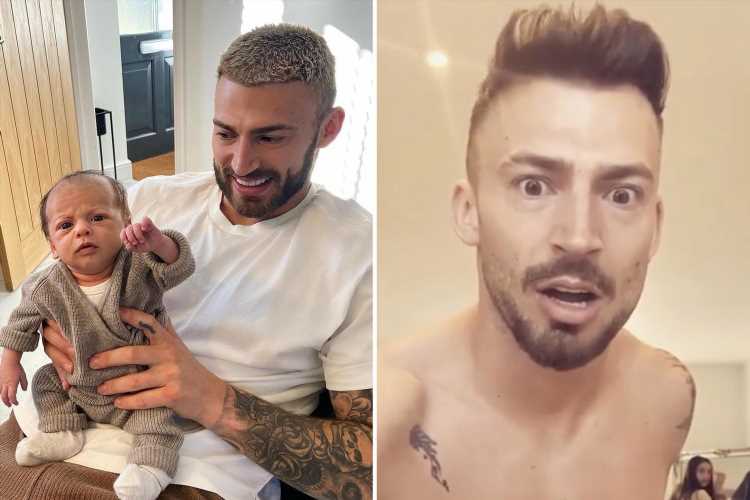 JAKE Quickenden has revealed his girlfriend Sophie Church was told to "drown your baby" as horrific trolls attacked their baby son Leo.

The X Factor singer, 32, was so "shocked" by the vile trolls that he's now called for online laws to be changed. 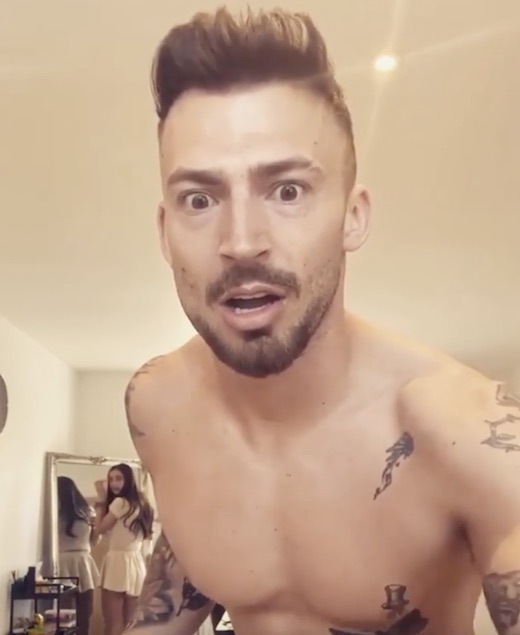 “It really shocked me," he told OK! magazine.

"I’m used to people trolling me, but because I don’t respond to them, they saw an opportunity to target Leo instead.

“It hurt, but you have to ask yourself, 'Why are people doing this?' Sophie received one saying, 'Why don’t you drown your baby.'

"Something must change with the online laws.” 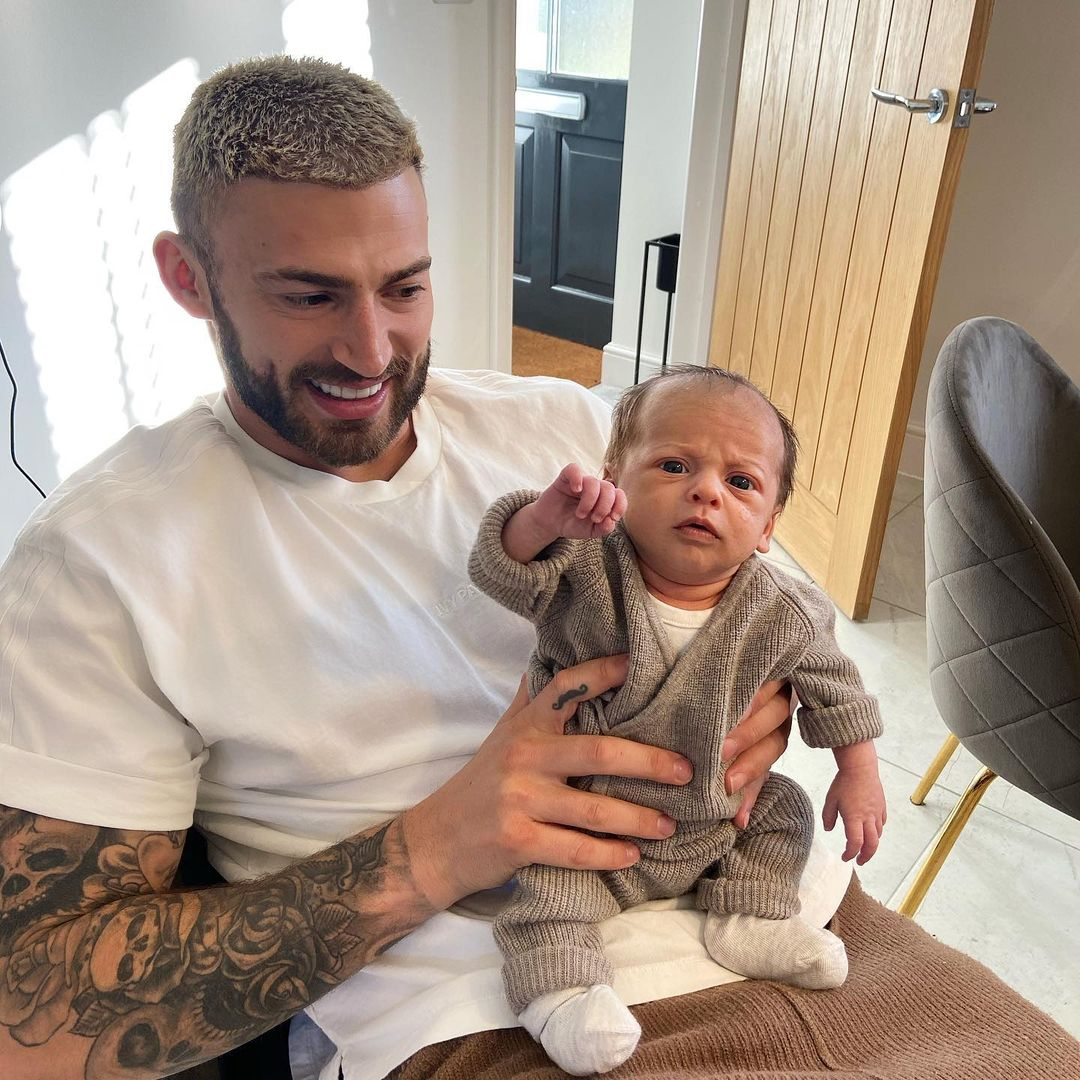 The new dad shed light on the abuse levelled at him and his nine-week-old boy on Instagram in a series of posts which he then deleted. 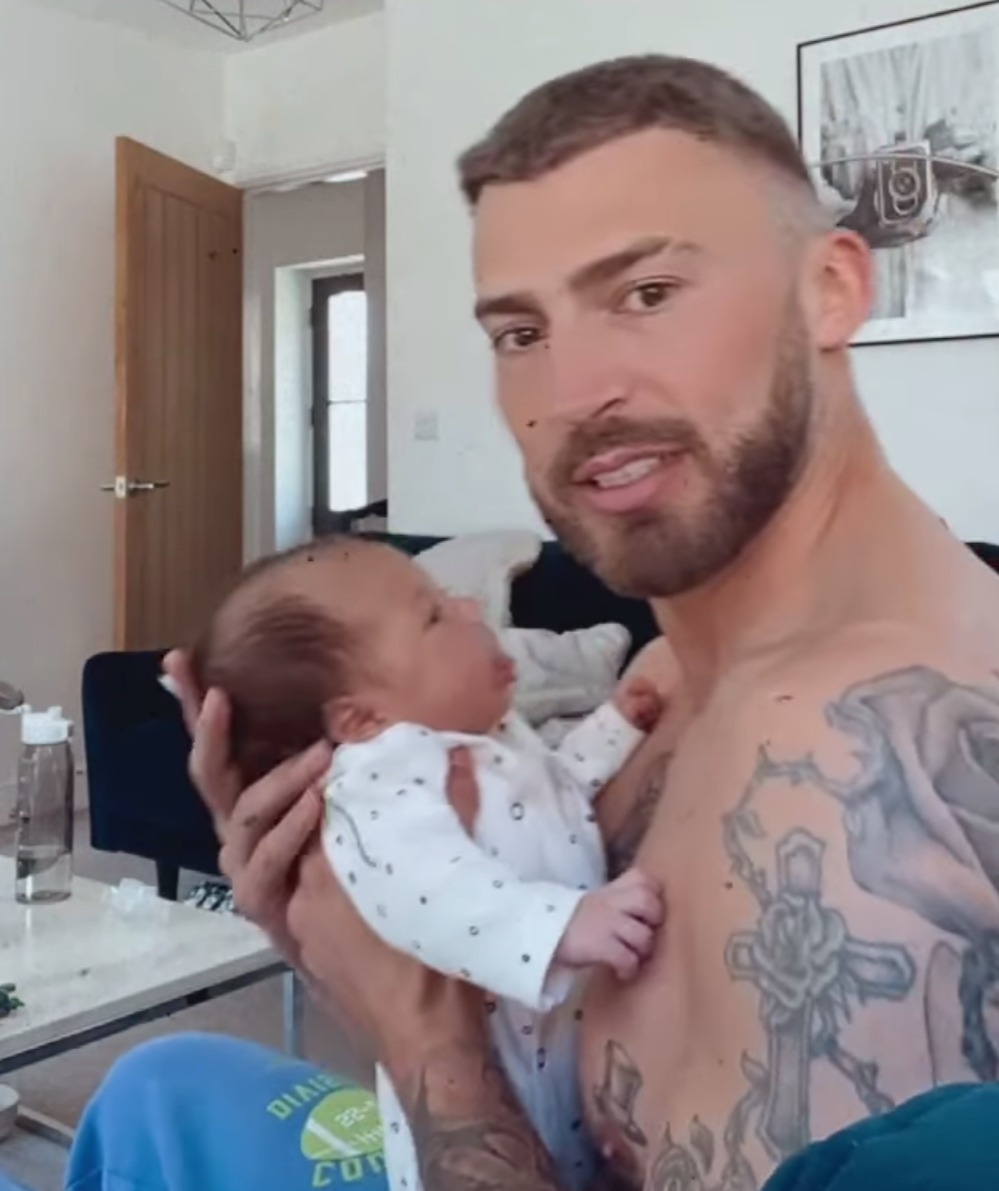 Jake told his huge Instagram following that the comments were hard to ignore and had been effecting his mental health.

He even spotted one sick post from a twisted troll who had shared a photo of his son when he was just days old, claiming the tot was: "The winner of the realistic miscarriage".

The popular star – who also admitted his anxiety was "through the roof" – shared the comments on his Instagram story and responded: "Just wrong. These are mums themselves! I feel sorry for them".

In another lengthy statement which was then deleted Jake blasted the trolls and branded them "sad f***s". 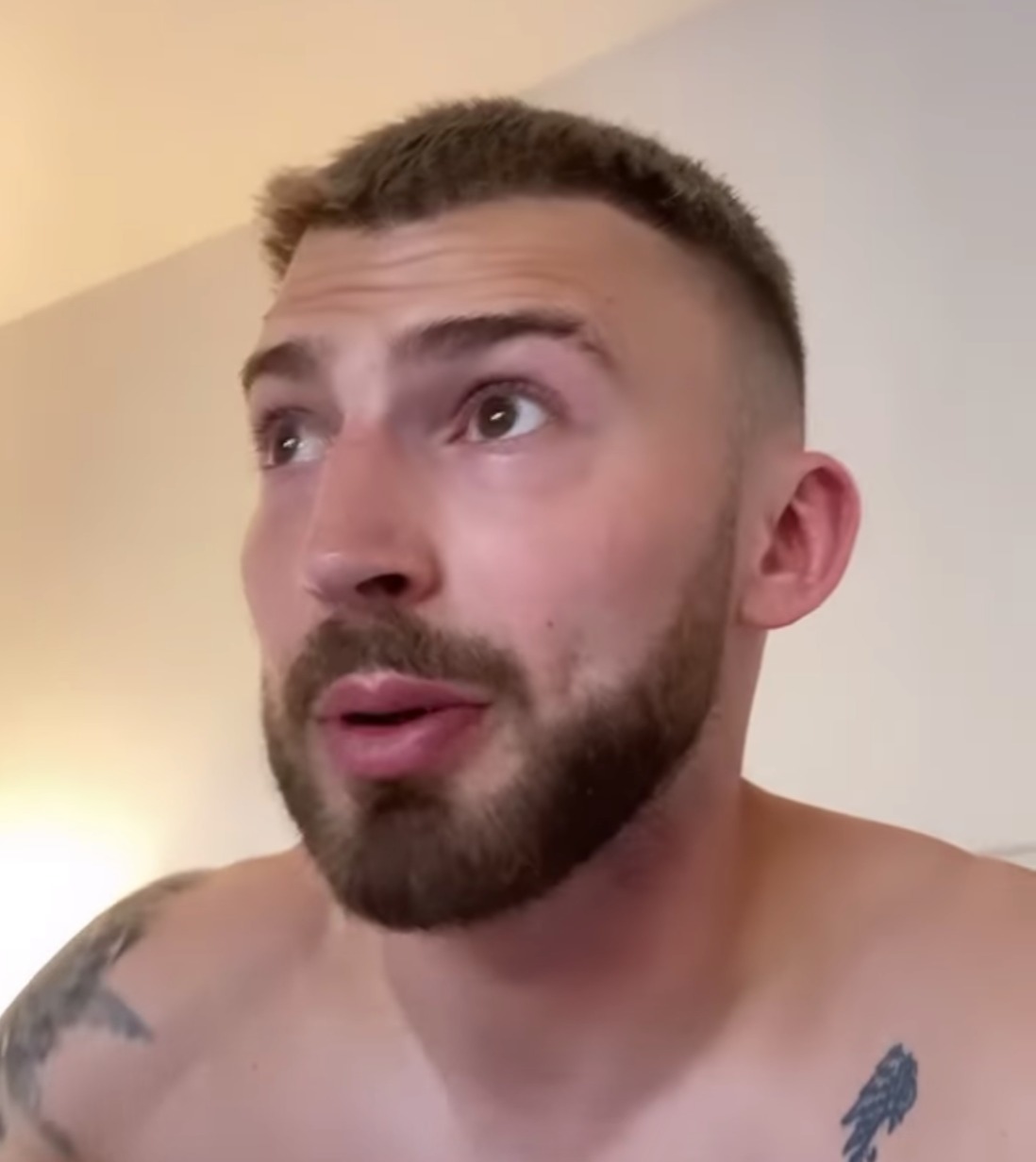 "You can be the strongest person in the world but eventually people pulling you down and being sick can wear you down," he said.

"I don’t understand why anyone would be nasty to someone they didn't know especially a child I’m done with some things I've seen!!!

Jake chose to hide the identity of his online attackers, explaining in another post: "I’m not naming unfortunately that's what they want and strive for. 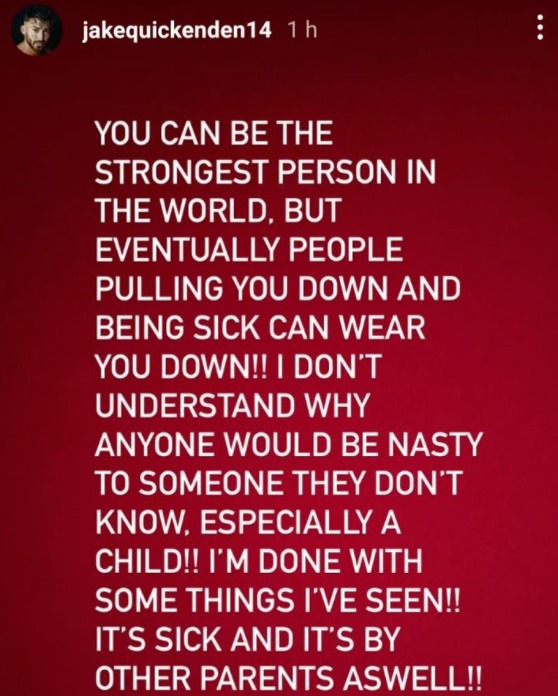 "It makes them feel big and important for once… Also as bad as it is I don’t particularly want anyone to get trolled. It’s not nice even if you’re a p***k!"

Jake then shared a screen shot of another troll's disgusting post where they mocked miscarriage.

He commented over the post: "Imagine joking about this… I’ve also covered the name as I don’t want them being trolled as sick as it is" 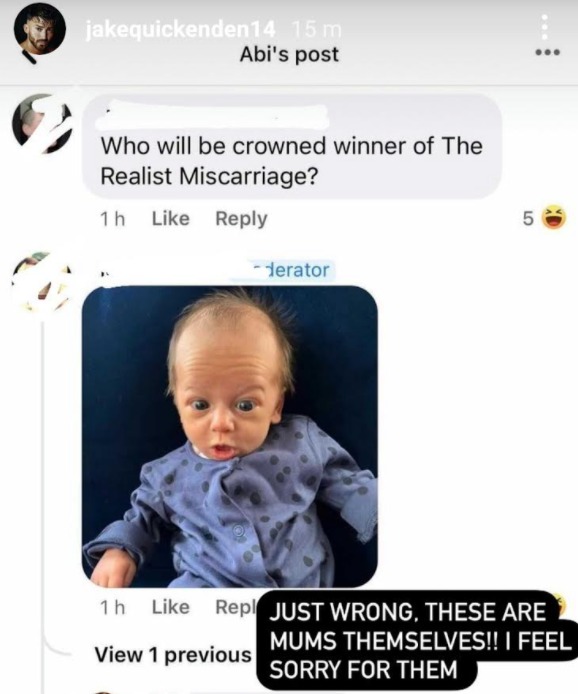 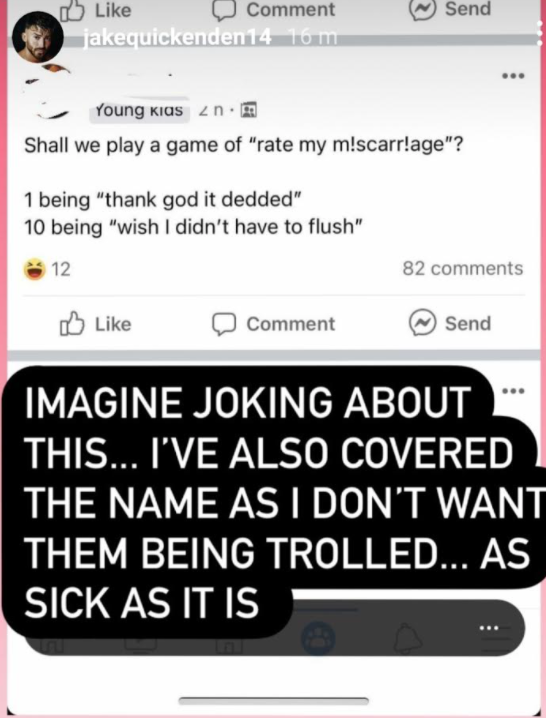 Jake first revealed the torrent of abuse he's subjected to just days after Leo was born.

The heartbroken star said trolls told him his newborn son "is ugly as f*** and needs Botox".

The star's tot – who he shares with stunning girlfriend Sophie Church – made his Instagram debut in February shortly after The Sun exclusively revealed he was born on February 26th.