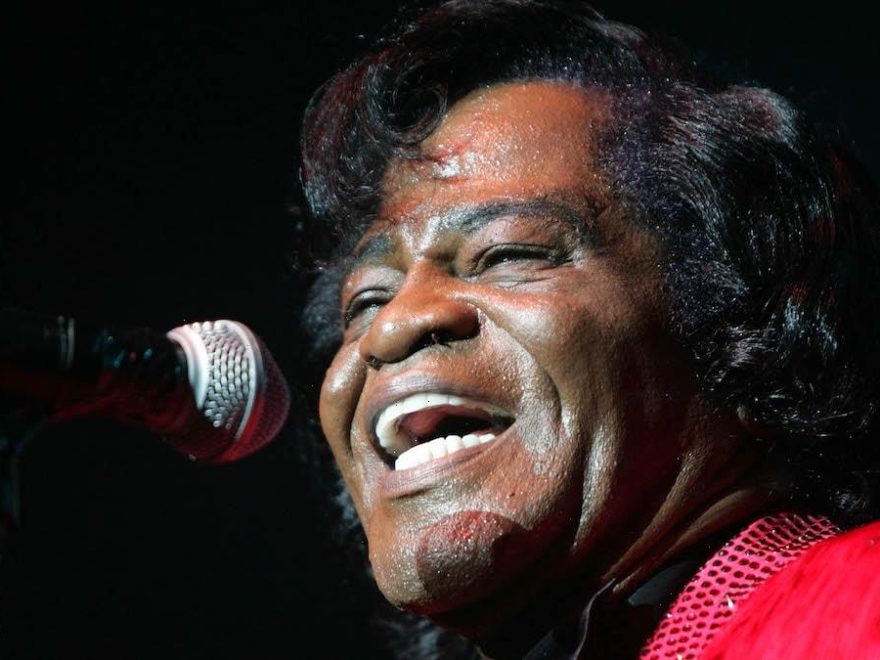 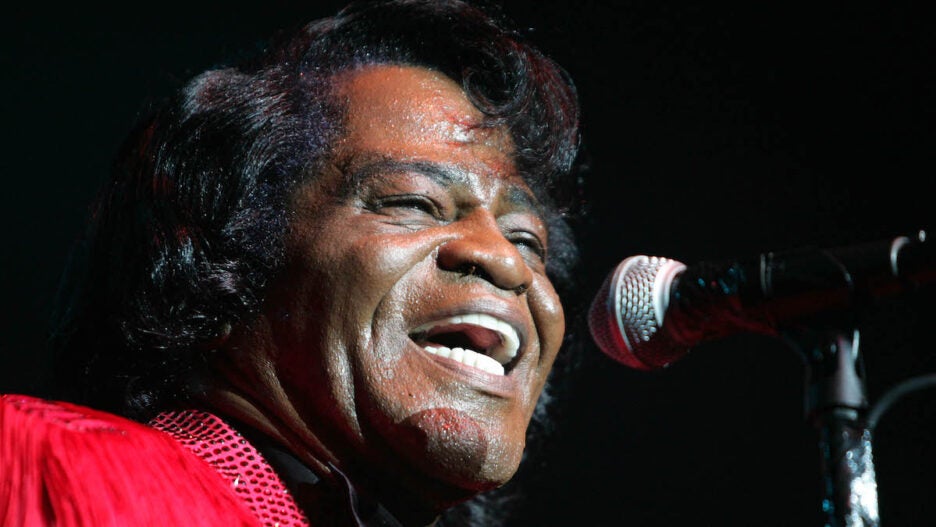 A legal battle over the rights to singer James Brown’s estate has finally been settled after 15 years since the Godfather of Soul died in 2006.

Attorney David Black told The Associated Press on Saturday that members of Brown’s family reached an agreement on July 9. Terms of the settlement were not disclosed.

James Brown, known for “I Feel Good” and “A Man’s World” and for his dynamic, unrivaled stage presence, died on Christmas Day in 2006 at age 73. Ever since then, members of his family and a woman who claimed to be Brown’s former wife, Tomi Rae Hynie, have been locked in legal battles and debates, including over a dozen lawsuits trying to lay claim to Brown’s assets. 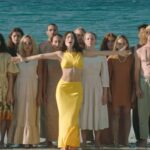 Brown’s estate and his song catalog have been valued at anywhere between $5 million to $100 million, according to the AP.

Among some of the fights over Brown’s legacy were where the singer should even be buried, with his body laying in a gold casket for two months in cold storage before he was finally buried in Beech Island, South Carolina at the home of one of his daughters.

In 2009, a settlement plan would have awarded half of Brown’s estate to a charitable trust, with Hynie claiming a quarter and the rest split among his children. But in 2013, the South Carolina Supreme Court overturned that deal saying that Brown wished for most of his money to go to charity. 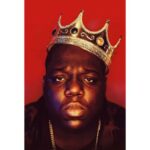 The Supreme Court in South Carolina also ruled last year that Hynie was never legally married to Brown, moving the legal battle closer to having the bulk of the estate go to charity, including setting up a trust that would use music royalties to fund education costs for kids in South Carolina and Georgia.

Hynie was famously photographed sobbing outside Brown’s 60-acre estate when he died, rattling the iron bars of the gate begging to be let in.