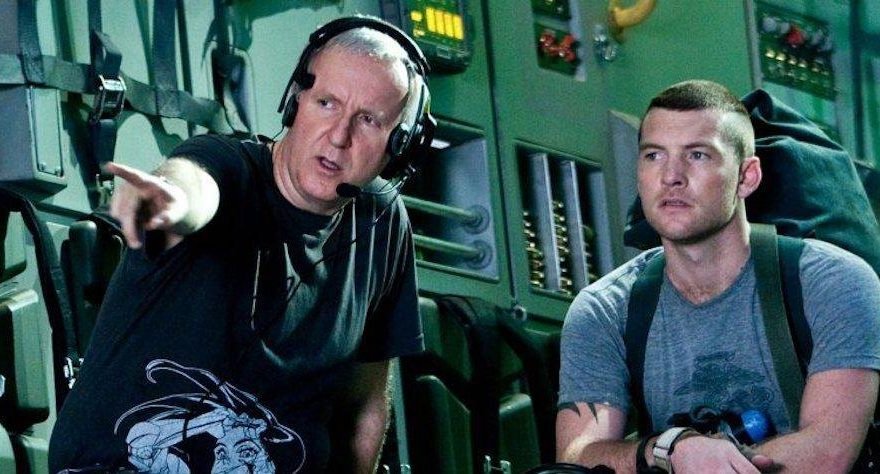 James Cameron is going back under the sea.
The “Titanic” and “Avatar” director is teaming with National Geographic to produce “Mission OceanX,” a series that will follow a groundbreaking ocean exploration mission.
“Mission OceanX” will chronicle the maiden voyage of the Alucia2, a next-generation exploration ship belonging to underwater exploration organization OceanX.
Cameron, who directed the 1989 deep sea thriller “The Abyss,” has experienced several ocean adventures, including diving to the Mariana Trench in a submarine in 2012.
Cameron told Variety that while he can’t be on the Alucia2 for the entire journey — due to his schedule filming the “Avatar” sequels — he will fly in at “key moments.”
He and his filmmaking team also helped develop some of the filming tech that will be used, including cutting-edge remote cameras, low-light cameras, and critter cams. Footage will be able to be edited at sea, allowing Nat Geo to push teasers out on social media.
“We want it to be character-driven,” Cameron said. “One of the things I have pushed everybody towards, maybe even a little bit to the extent [that] they are outside of their comfort zones, was to make it kind of reality TV, meaning I want to follow these people. I want to know how they think; I want to understand their passion as explorers and as ocean scientists…that burning curiosity.”