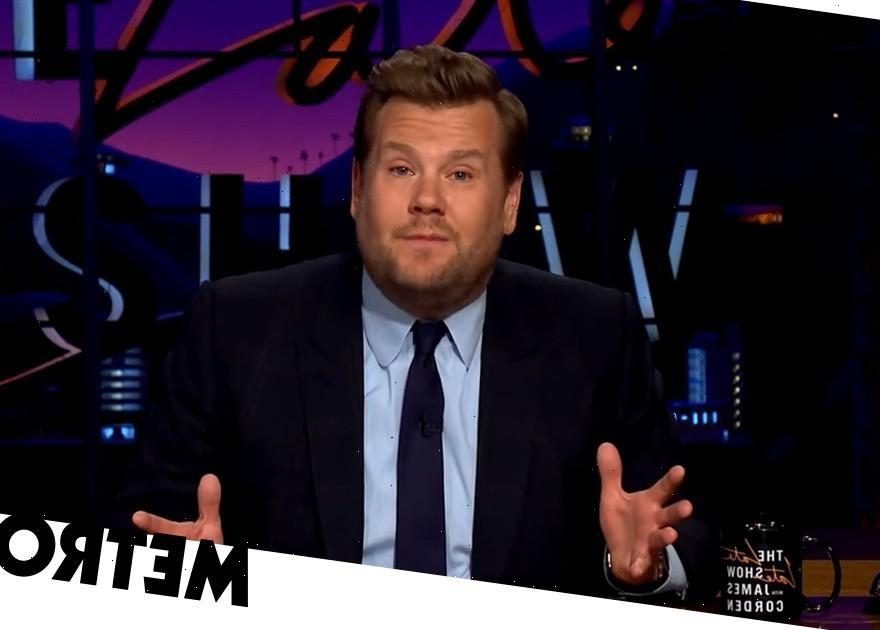 James Corden has promised to go out in style when he leaves The Late Late Show next year.

Getting emotional as he opened up on the news during the latest episode of his programme, he said: ‘We are all determined to make this the best year we have ever had making this show. We are going to go out with a bang.

‘There is going to be Carpools, and Crosswalks, and sketches and other surprises… And there will be tears. There will be so many tears. Cause this has been the hardest decision I’ve ever had to make, it really has.

‘I’ve never taken this job for granted. Ever. Not once. And … the fact that you watch us at home. Or you watch us online. Wherever you are, all over the world.

‘The fact that we get to try and entertain you and spend time with you is an absolute privilege for me and every single person who makes this show.’ 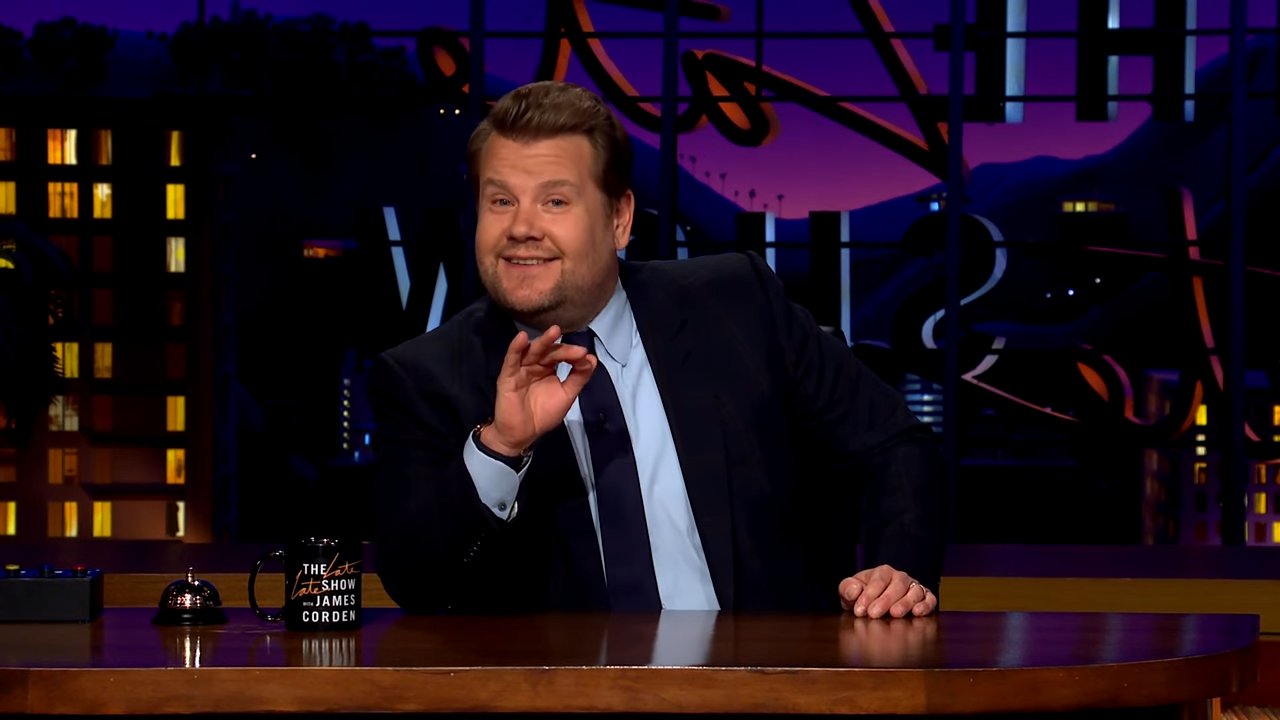 Corden has extended his contract with CBS to present the show for one more year, and he admitted it’s been a life-changing period.

‘Seven and half years ago I started hosting this show and there’s no other way to put it, it has changed my life,” he added. ‘I love it, I love all the people that work here, I am so proud of what we’ve achieved, it’s been beyond my wildest, wildest dreams.

‘When I started this journey it was always going to be just that, a journey, an adventure.

‘I never saw as it as my final destination, and I never want this show to overstay its welcome, I love making it and I really think in a year from now that will be a good time to move on and see what’s out there.’

Corden has enjoyed immense success with the programme which features scores of celebrity guests and special segments.

His popular Carpool Karaoke series – in which he drives to work with different musicians, singing their back catalogue over the radio and discussing their careers – has included the likes of Adele, Billie Eilish, Sir Paul McCartney and the Red Hot Chili Peppers.

Corden took over as presenter of The Late Late Show in 2015 from Scottish-born comedian Craig Ferguson, who spent 10 years as host, and his first episode in March of that year featured Hollywood superstar Tom Hanks as a special guest.

George Cheeks, president and Chief Executive of CBS, told Variety: ‘In my two years at CBS, I’ve had the privilege to see James’ creative genius up close and experience his valuable partnership with CBS, both as a performer and a producer.

‘We wish he could stay longer, but we are very proud he made CBS his American home and that this partnership will extend one more season on The Late Late Show.’