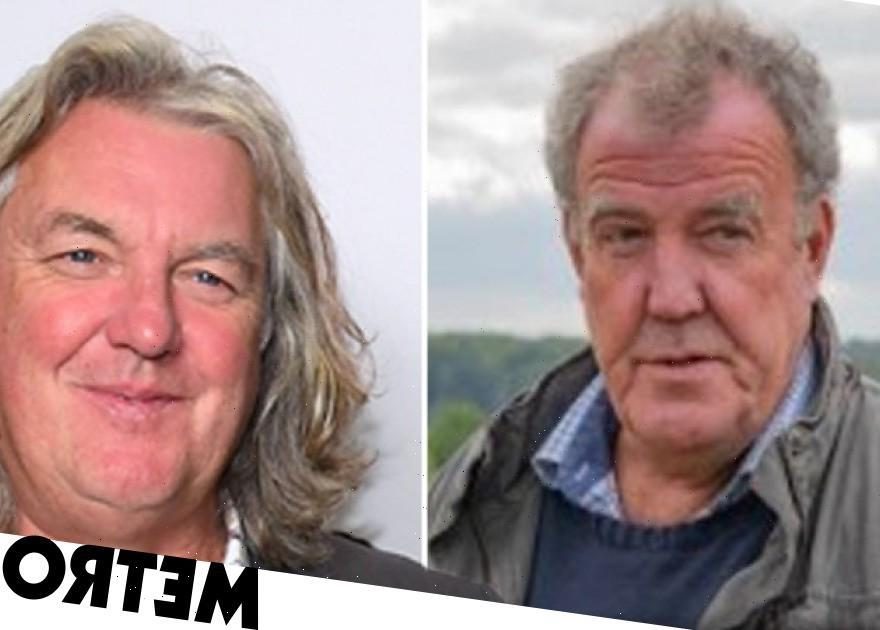 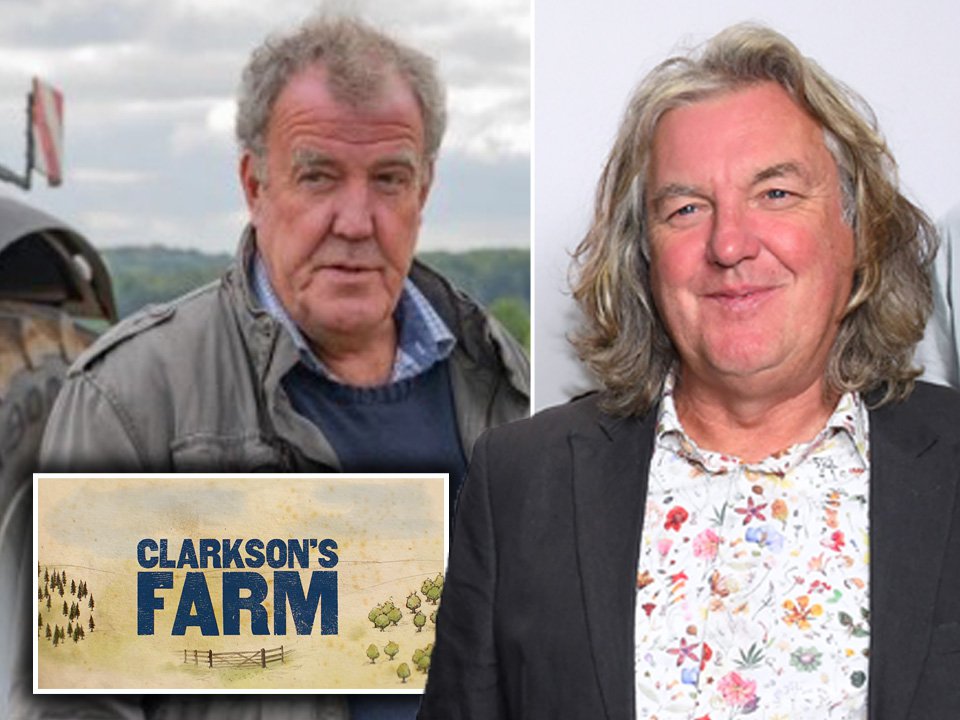 Following Jeremy ditch his lavish London life to herd sheep in the Cotswolds, Clarkson’s Farm became one of the most surprising hits of 2021 when the presenter and Amazon made the series on a bit of a whim when the pandemic struck and he, by his own admission, was contracted to make a new show.

Against his own expectations, it became a monster hit for the streaming service and has already been renewed for season two.

James, however, won’t be appearing.

He told Ladbible: ‘A few people have said, “oh why don’t you get James and Richard to come and do a few bits on the show”.

‘I think it’s his farm and it’s his thing and that’s good.

‘If I was doing a film about my workshop, I wouldn’t want those two in it going ‘oh I’ve literally broken it’.

‘I’d smack them over the head with a shovel and throw them out.’

Although, he has ‘watched a bit of it’.

James and Jeremy are back together and with Richard Hammond for the latest edition of The Grand Tour, a second lockdown special called Carnage a Trois – set in France, obviously.

The trailer was released last week, with Richard getting yelled at by another driver.

The synopsis reads: ‘In this second Lockdown Special, the trio dive into the bizarre world of French car culture.

‘On an epic road trip starting in the Welsh hills, they dish up a hair raising mountain climb, bomb defusals, propellor powered cars, helicopter stunts and the most thrilling race of their lives before reaching the English Channel for a jaw dropping medieval climax. And a soupcon of French art house cinema.’