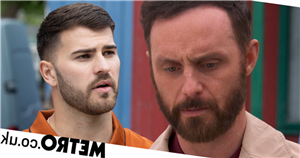 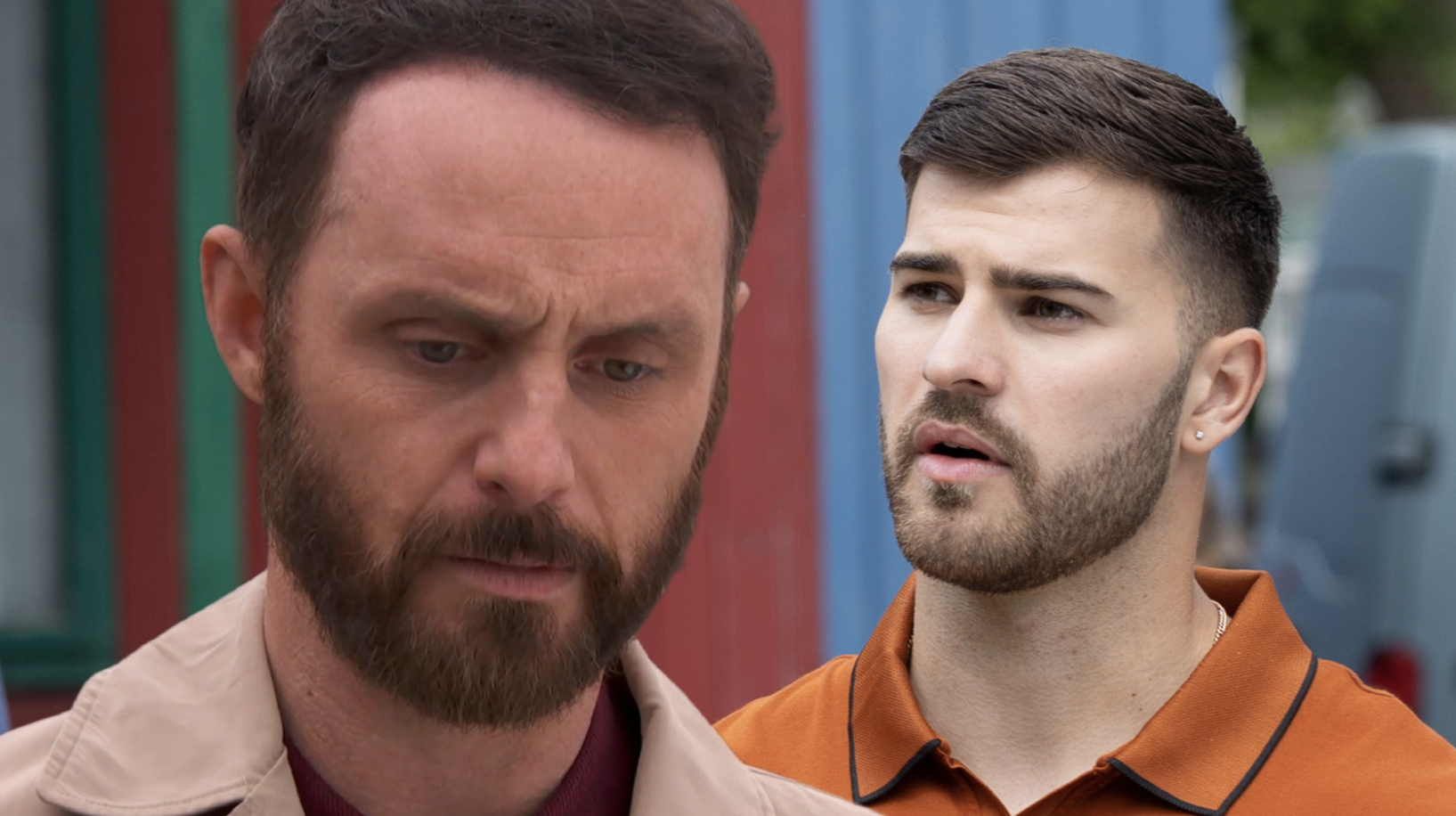 Romeo Nightingale (Owen Warner) is set to receive a pretty big shock in Hollyoaks next week, as he continues his quest to track down missing dad James (Gregory Finnegan).

James, as viewers know, left his life in the eponymous village behind, after he spiralled out of control following Marnie’s (Lysette Anthony) death.

With debts piling up, he turned to The Undertaker (Glynis Barber), who agreed to assist him, but only if he did some dodgy dealings for her in return.

James did just that, albeit with some assistance from Romeo, and upon realising that the lawyer sent his son in his place to a dangerous showdown, Norma was ecstatic, claiming that he is even colder than her.

With no one left to turn to, James took Norma up on her offer, as he agreed to work for her, leaving behind all traces of himself, as he started life anew.

Romeo, meanwhile, has been desperate to track down his missing father.

After joining forces with Prince McQueen (Malique Thompson-Dwyer), the duo launched a radio show, in which Romeo regularly appeals for information about James, hoping someone will have knowledge on his whereabouts.

Next week, however, Romeo receives some sad news, as he learns his show might be axed due to the low ratings.

With Tom Cunningham (Ellis Hollins) also struggling, given that no-one is using the park after the knife attack, the pals join forces, as they decide to host an outside broadcast at the park.

Determined to rectify this, he decides to try and get a celebrity guest on the radio show, and both he and Romeo are all ears when Zain (Jonas Khan) mention a real-life superhero, who is known to his fans as ‘The King’.

‘The King’ reunites missing people with their families, but he himself proves rather difficult to locate, causing a bit of a problem. Zain, however, encourages the boys to keep looking!

Romeo therefore enlists the Imam’s help in tracking down ‘The King’, as they throw their impromptu soup kitchen in the hopes this mystery legend shows up.

Their plan seemingly proves a success, as the jacket of an attendee gives the game away, and it looks like they’ve found their man.

But ‘The King’ makes a quick getaway! Donna-Marie Quinn (Lucy-Jo Hudson), however, has another trick up her sleeve, and as Romeo and Prince’s outdoor broadcast gets underway, an emotional reunion takes place, when a secret identity is publicly revealed.

Is James perhaps ‘The King’? Or is ‘The King’ someone else? Either way, is this the beginning of James’ return storyline?

We’re not telling you, obvs. You’ll just have to tune in and find out.