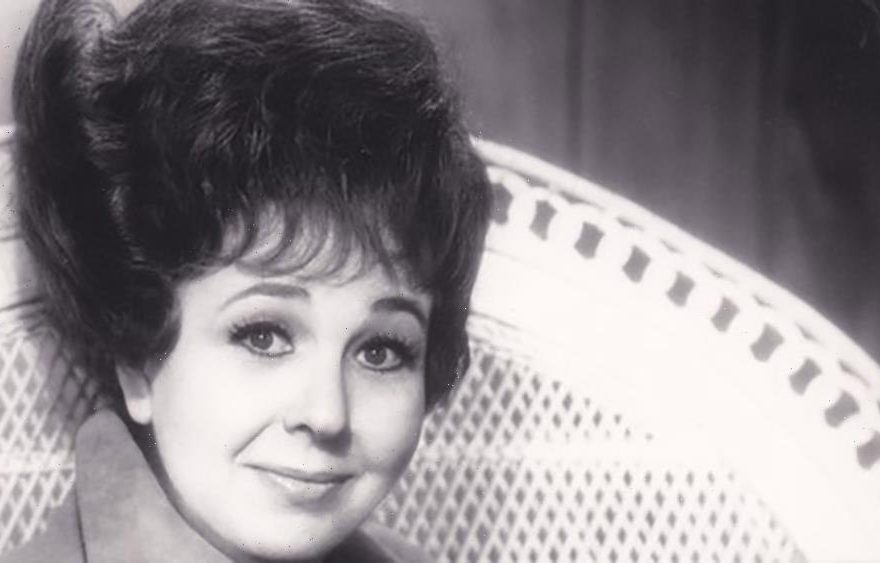 Jane Withers, a former child star known for her roles in “Bright Eyes” and “Ginger” and as the commercial character Josephine the Plumber, has died. She was 95.

Withers’ death was confirmed by her daughter, Kendall Errair. She died Saturday evening surrounded by her loved ones in Burbank, Calif. The cause of death was not disclosed.

“My mother was such a special lady,” Errair said in a statement. “She lit up a room with her laughter, but she especially radiated joy and thankfulness when talking about the career she so loved and how lucky she was.”

Born on April 12, 1926 in Atlanta, Ga., Withers was already a seasoned show business professional by the time she was six. Withers’ mother was so determined to have her make it as a star that she named her Jane so that “even with a long last name like Withers, it would fit on a marquee.”

The wish of Withers’ mother came true. After winning a local talent contest, Withers was cast on “Aunt Sally’s Kiddie Revue,” a Saturday morning children’s show, and was later given her own radio show at only 3 years old. Just before Withers’ sixth birthday, she traveled to Hollywood with her mother and began to book acting, voiceover and modeling gigs.

Withers’ big break came in 1934, when she was cast opposite Shirley Temple in 1934’s “Bright Eyes.” Withers played Joy Smythe, a spoiled, mean foil to Temple’s sweet character. Withers then signed a seven-year contract with Fox Film Corporation and scored her first starring role in “Ginger” (1935).

A gaggle of credits followed, with Withers starring in an average of three to five films per year during the 1930s. In no time, she had become one of the most popular child stars of Hollywood’s golden age. Withers’ credits from that time period include “Paddy O’Day,” “Gentle Julia,” “Little Miss Nobody,” “Pepper,” “The Holy Terror,” “Angel’s Holiday,” “Checkers,” “Rascals” and “Always in Trouble.” Withers was the only child star of her time to complete a seven-year contract.

As Withers grew older, she expanded into writing, penning the screenplay for the film “Small Town Deb” under the pseudonym Jerrie Walters. Withers also starred in the film, which followed a teenage girl whose mother would not allow her to spread her wings and find herself — a parallel to what Withers was feeling as a grown-up child star.

In 1941, Withers signed her second seven-year contract with Fox, starring in films like “Golden Hoofs,” “A Very Young Lady,” “Young America” and “The Mad Martindales.”