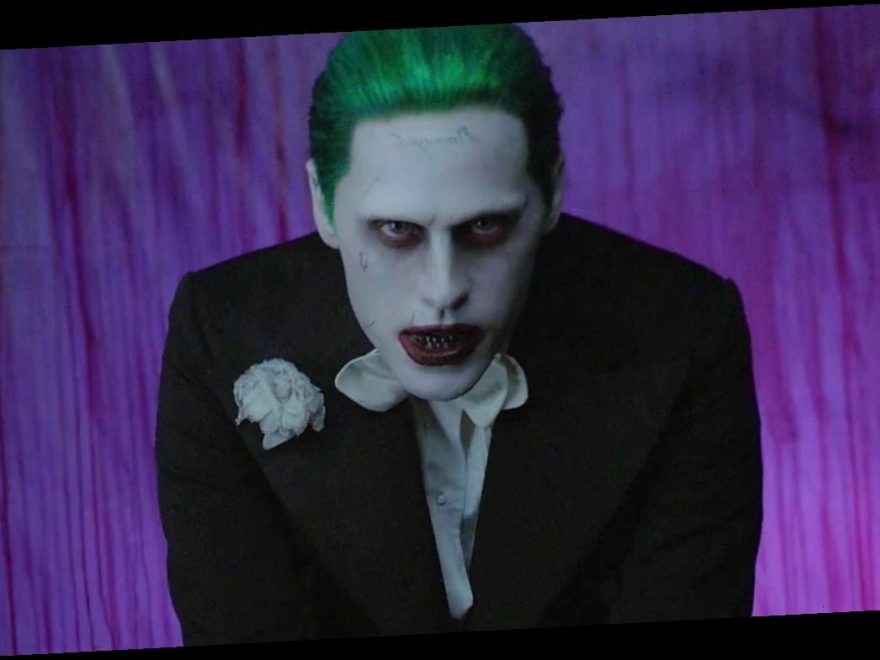 HBO Max is clearly in the superhero game, as they’re not only giving director Zack Snyder a second chance to deliver his original vision of Justice League, but Jared Leto has been tapped to reprise (and resuscitate) his portrayal of the Joker in it, according to multiplereports.

The Hollywood Reporter says Leto, who originated his take on the DC villain in 2016’s Suicide Squad, will shoot new scenes for the “Snyder Cut.” The report also claims Ray Fisher and Amber Heard are among the cast returning to set, alongside none other than Ben Affleck. (Making it the second time he’s agreed to re-don the cape and cowl since quitting as Batman.)

How bringing back the most maligned character from one movie will help course correct the most maligned film in the DC universe, we cannot say. But we’re certainly intrigued to see what plays out. (Our thoughts and prayers to those shooting new scenes with Leto, should he decide to go “Method” again.)

Zack Snyder’s Justice League was originally announced earlier this year, though it was originally pitched as more of a re-imagining of what we’d seen, albeit with Snyder returning to the helm. (The writer-director was forced to step away from the production before it was completed due to a family tragedy.) New special effects, a new score and some additional ADR.

Now, it appears Snyder is getting cameras back up to not only complete his own reshoots (Joss Whedon directed additional photography for the theatrical cut) but shoot new material to flesh out the four-episode event series Snyder will deliver to HBO Max.

As for Leto, he’s made no secret of his disappointment over being largely cut out of Suicide Squad. And though his Clown Prince of Crime once seemed relegated to the past — especially following Joaquin Phoenix’s Oscar-winning turn in Joker — it looks like he may be getting the last laugh.

Zack Snyder’s Justice League will stream on HBO Max in 2021.