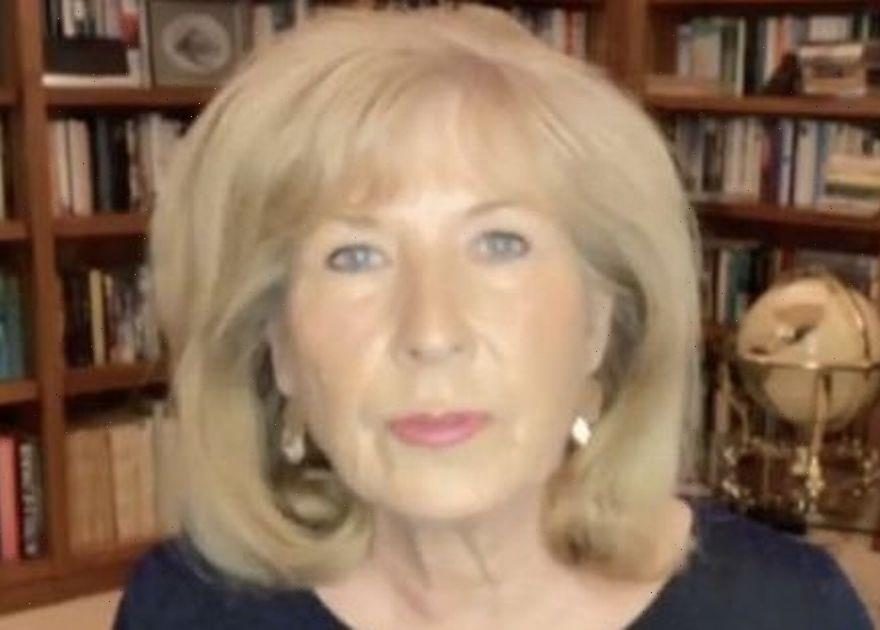 The former BBC royal correspondent was hopeful The Duke of Edinburgh’s funeral would reunite the squabbling royal siblings.

But the seasoned 70-year-old broadcaster told ITV that she believes the rift could take a long time to heal.

The brothers will be kept apart at tomorrow’s funeral for their grandfather, under strict orders from the Queen.

Speaking on Good Morning Britain, Ms Bond stressed the fact that because Prince Harry and Prince William are "not walking together" at Prince Philip's funeral, it will undoubtedly make people believe there is a "really deep rift" between the pair.

"Everyone's hopes were pinned on the fact that a funeral like this would focus their mind and bring them together and maybe it will," said Jennie.

"But, by not walking together, it makes everyone think well, this is going to take some time, this is a really deep rift."

Prince Harry famously revealed his relationship with his brother had hit problems as part of his explosive Oprah Winfrey interview with wife Meghan Markle last month.

And now, under strict rules imposed by their grandmother, the feuding Princes will seemingly be kept apart as much as possible.

However, Buckingham Palace refused to be drawn on any “perceptions of drama” as to what the public might think about the rules.

A spokesperson said: “The arrangements have been agreed, and they represent Her Majesty’s wishes.”

The brothers will also not wear any military uniforms, which will spare Prince Harry’s blushes after he was stripped of all his military titles after stepping down from royal duty.

“They all know by not walking side-by-side, whatever the significance of what that truly is, that it is going to draw speculation that the rift between them is very far from mended.

“My question to them is why not walk side-by-side?

“Again, you have to feel sorry for the Queen having to managed the sense and sensitivities of her family.

“Not only should the boys walk side-by-side but who should wear uniform.

“She’s had to think of all these things when, quite honestly the poor lady, who is nearly 95 and just been widowed, should not have to think about these things in my opinion.”