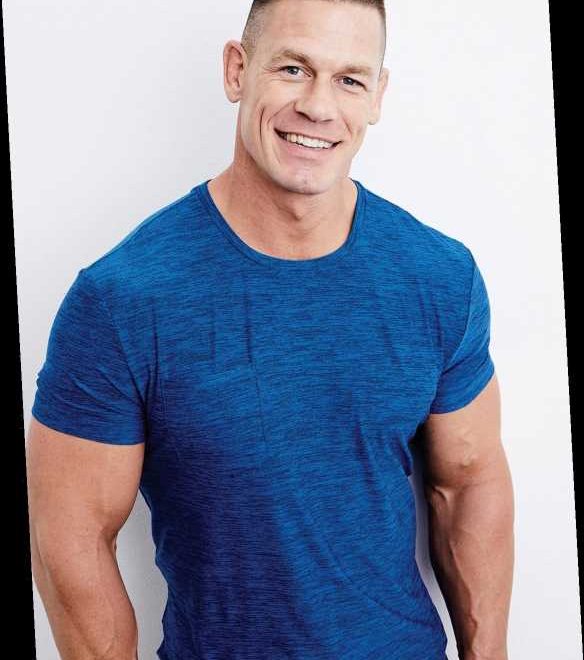 "Work hard, but never get lost in what you’re working for," John Cena tweeted on Nov. 20.

The 16-time WWE champ turned actor and author has been sharing such lines of wisdom on his Twitter feed — and received tens of thousands of "likes" in response.

On Tuesday, the star announced that he's adapting his inspiring quotes into two new books, Do Your Best Every Day to Do Your Best Every Day, a children's book, and Be a Work in Progress, a book for readers of all ages. Both books will be published in April 2021, by Random House Books for Young Readers and Ballantine, respectively.

"We all have a lot on our minds, especially now, given the current state of the world," Cena, 43, said in a statement on Tuesday. "Words of encouragement can help us stay motivated and focused on what’s really important, and I hope that both [books] will inspire kids and adults to be the best versions of themselves."

Do Your Best Every Day to Do Your Best Every Day, which is illustrated by Susanna Harrison, encourages young readers (ages 8-12) to be the best people they can be, serve others, and provides words of wisdom for growing up. In Cena's second book, he shares his thoughts on "perseverance" and "ambition," and "encourages readers to be bold, brave, and open-minded, to embrace discomfort, and to make the most of opportunities," according to the press release. (Be a Work in Progress is illustrated by Valeria Petrone.) "John Cena has a great talent for connecting with and encouraging kids and adults alike," said Mallory Loehr, executive vice president and publisher of Random House Books for Young Readers Group, in a statement. "These collections are a new way for him to encourage readers of all ages to celebrate their achievements and take time to become the best version of themselves—whatever that might be."

Cena has ventured into publishing before. He's the author of the Elbow Grease series of picture books — and has become a great hit with kids, though he isn't sure why. (It may be because of Cena's dedication to the Make-A-Wish Foundation.)

"I wish I knew! I’m undoubtedly myself. It’s a day and age where so many people are striving to find out who they are, what their purpose is," Cena, who appeared in the comedy Blockers and landed a role in F9, the next installment of the Fast and the Furious series, told PEOPLE when asked why kids like him. "We get to all those existential questions quicker in our lives."

He added, "I’m very comfortable with who I am, but I’m going to challenge myself every day to be a better me. Maybe that resonates with people." 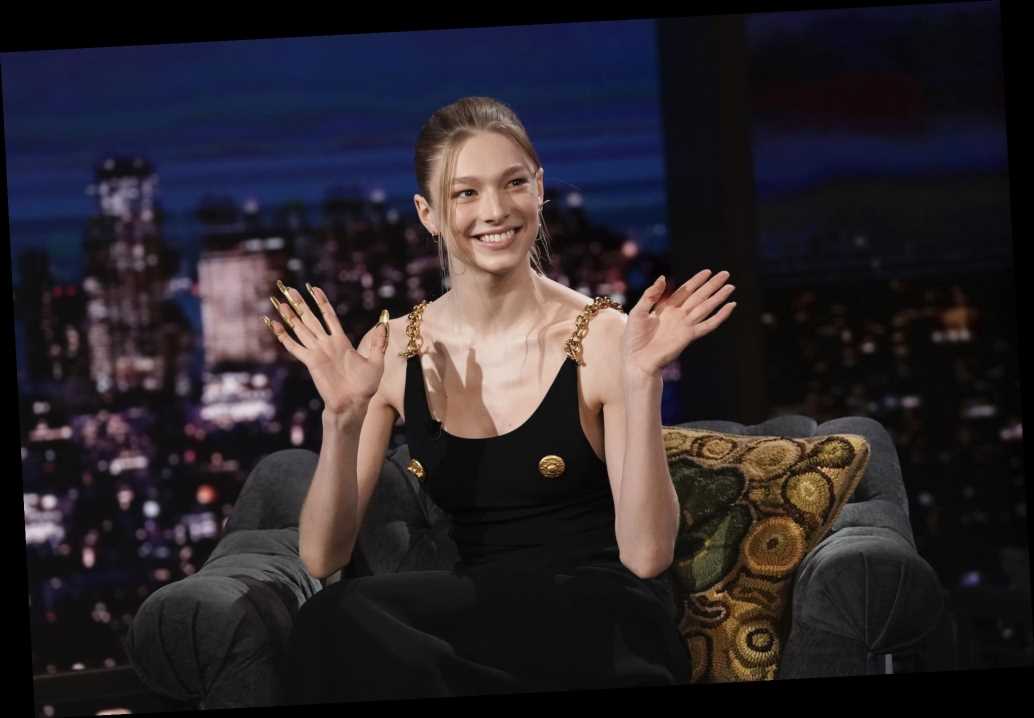 'Euphoria': Hunter Schafer Shared That She Sought Out Mental Hospital During the Pandemic Before Writing the Upcoming Episode With Sam Levinson

Inside Geri Horner’s celebrations for adorable son Monty’s fourth birthday with huge balloon arch
We and our partners use cookies on this site to improve our service, perform analytics, personalize advertising, measure advertising performance, and remember website preferences.Ok