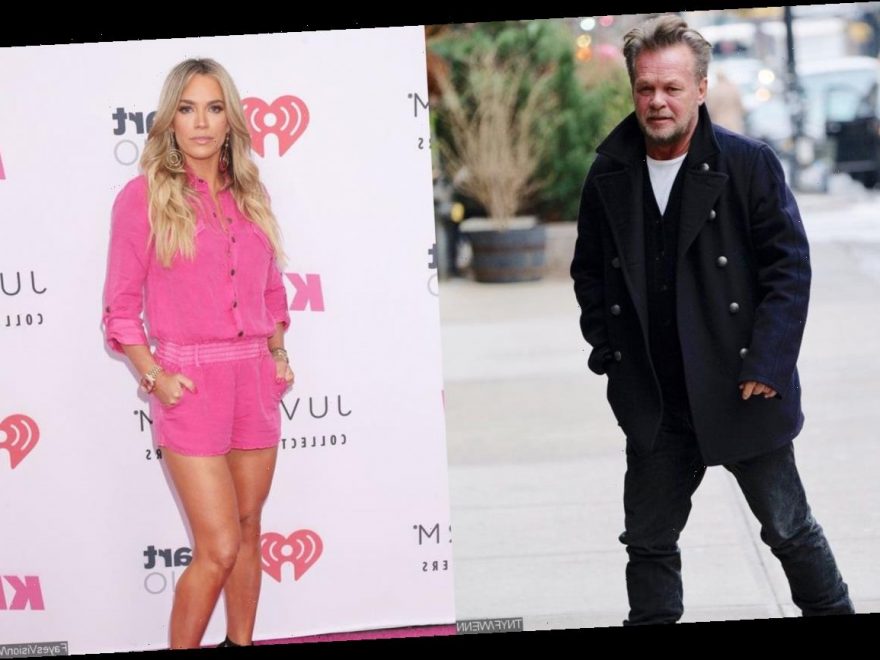 Teddi confirmed that she let go her diamond just a day after a report of her being fired from Bravo’s ‘The Real Housewives of Beverly Hills’ because she was boring emerged in September.

AceShowbiz –John Mellencamp made public his true feelings over learning that daughter Teddi Mellencamp decided to depart from “The Real Housewives of Beverly Hills“. During his appearance on Teddi’s “Teddi Tea Pod”, the Grammy-winning musician shared that he was beyond “excited” over the news.

“I’ve never liked that you were on the ‘Real Housewives’,” the 69-year-old told his daughter in the Wednesday, November 12 episode of the podcast. “I tried to be supportive so I watched, but I can assure you I don’t watch it anymore.”

However, John didn’t entirely hate the show. “I think that it’s great and I think that some of the women on the show are fantastic,” he admitted. He just couldn’t imagine the public scrutiny that Teddi had to deal with during her time on the Bravo show for three seasons. “I don’t want to be a part of where everybody knows everything about everybody… I don’t know how you stood it,” the “Jack and Diane” singer said.

Teddi confirmed that she let go her diamond just a day after a report of her being fired from the show because she was boring emerged in September. She announced her exit in a September 22 post on her Instagram account featuring a video in which she said, “I recently found out that my contract as a Housewife is not being renewed. Of course I could give you the standard response of, ‘Oh we both came to the decision that it would be best.’ Nah, I’m not going to do that – that’s not who I am. Of course when I got the news I was sad.”

Comparing the firing to “a breakup,” the All In By Teddi founder added, ” [It’s] because you develop such strong relationships with the cast, with the crew. And you get to do incredible things that you probably never get to experience without the show.”

“That being said, I’m really looking forward to the future and being able to focus on my family, my friends, all in. I really feel like I have some exciting things ahead. And you know what? I’m pretty busy with this lil’ nuggs,” she continued, referring to her 6-month-old daughter. Concluding the message, Teddi said, “So, thanks for coming along on this journey with me and I’ll see you soon.”