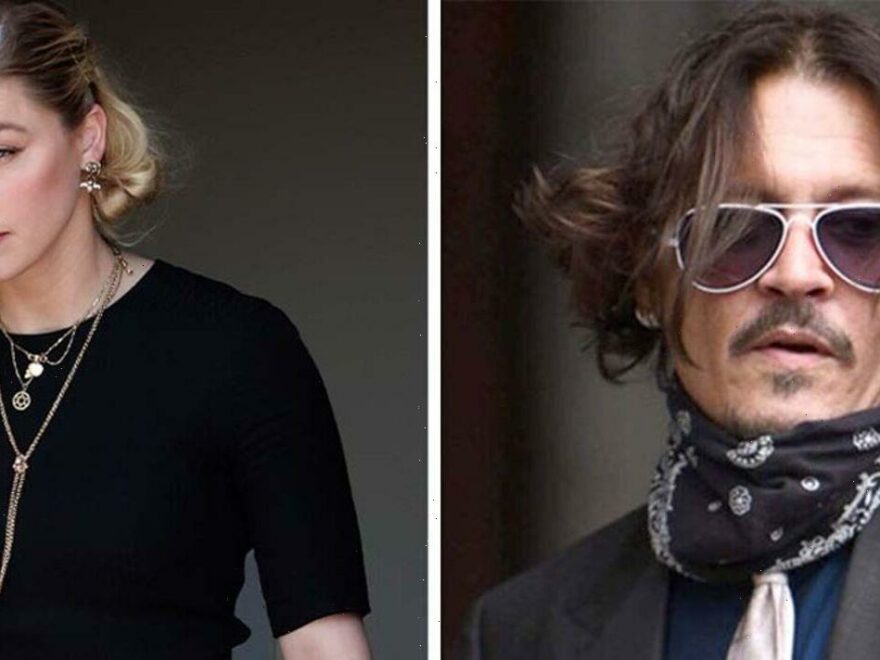 Johnny Depp star in trailer for The Brave in 1997

Between April and June this year Johnny Depp and Amber Heard were involved in a high profile defamation trial in the United States. A new documentary will look into the case, where the Pirates of the Caribbean actor sued his former partner over an article she wrote in 2018 for The Washington Post.

Johnny Depp and Amber Heard were part of one the most high profile court cases in recent times earlier this year.

The defamation trial will now be the subject of a new two-part documentary to feature on the channel Discovery Plus.

Johnny vs Amber: The US Trial will dive into both parties’ side of the story and has bid to go deep into its analysis.

According to a press release reported by NME, the documentary will, “examine in graphic detail the struggles inside the dysfunctional and turbulent A-list marriage.” 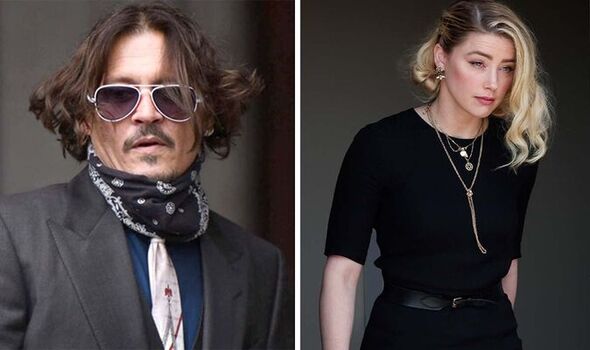 A synopsis of the show reads: “The series gives a forensic account of the key evidence and turning points of the case from both sides, allowing viewers to make up their own minds about who to believe.”

The first episode will look into Johnny Depp’s point of view and his past.

The show will also portray, “an alternative version of events that show Johnny to be a victim of domestic abuse himself”, according to the synopsis. 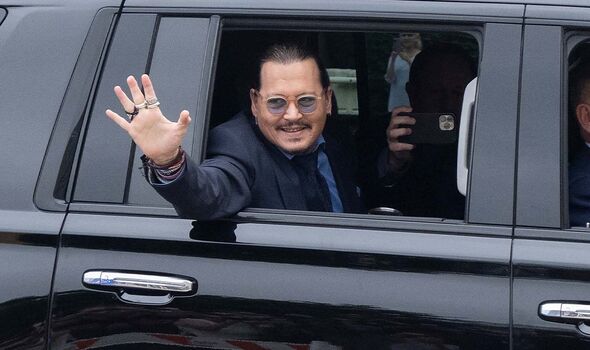 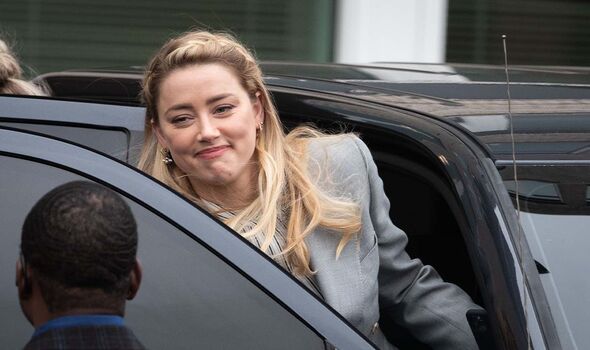 The Discovery Plus press release states: “The second episode details Heard’s account, including ‘her detailed description of alleged sexual assault told on camera for the first time.”

The will also reportedly highlight the argument of how “advocates of Depp mercilessly attacked her via social media.”

Johnny Depp’s lawyers argued that he was defamed in Amber Heard’s article titled: “I spoke up against sexual violence — and faced our culture’s wrath. That has to change.”

Although his name was not stated in the piece, his lawyers claimed it falsely implied the actor sexually and physically abused her.

After a six-week trial, the jury found that Depp was defamed and Heard had to award him $10 million (£8 million) in compensation.

At the time she was also ordered to pay a further $5 million in damages, this was reduced to .

The verdict of the trial also led to the $2million award to Heard, as one of Depp’s lawyers was judged to have made incorrect claims about her actions during the investigation.

After the trial, Heard officially requested an appeal to the verdict.

A spokesperson said: “We believe the court made errors that prevented a just and fair verdict consistent with the first amendment. We are therefore appealing the verdict.”

The Hollywood pair got married in February 2015 but divorced in May 2016.

Johnny vs Amber: The US Trial’ is released September 19 on Discovery Plus