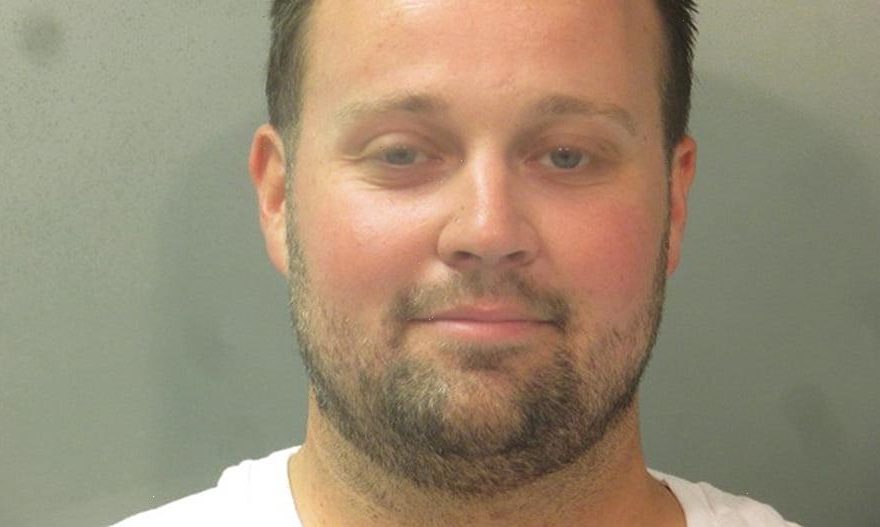 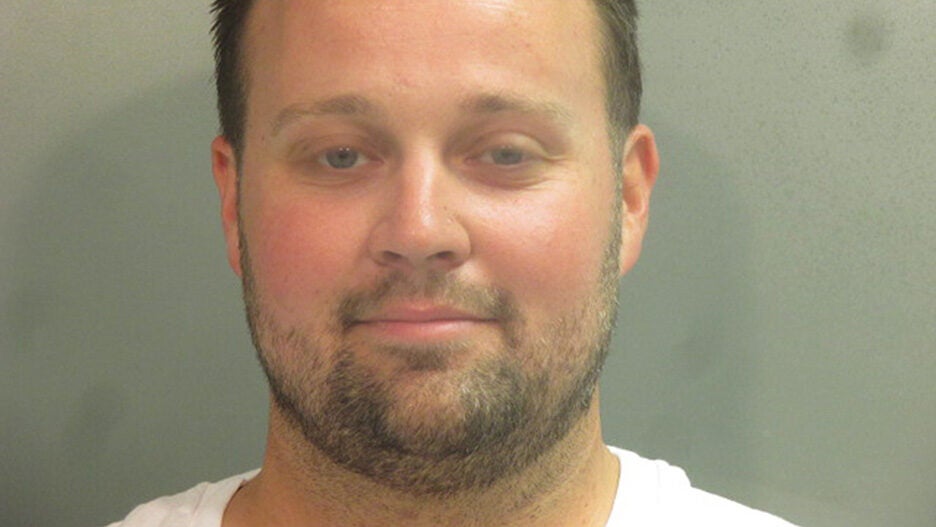 According to a statement released by the United States Attorney’s Office, the 33-year-old allegedly used the internet to download child sexual abuse material in May 2019. He was arrested by U.S. marshalls on Thursday.

Duggar appeared virtually due to COVID-19 restrictions. When asked if he understood what he was charged with, Duggar replied, “Yes, your honor.”

Duggar remains in jail while awaiting his bond hearing. If he makes bail, he will need to be in a home without minors. Duggar and his wife Anna have six children and are expecting their seventh.

The case is being prosecuted as part of Project Safe Childhood, a nationwide initiative to combat child sexual exploitation and abuse launched by the Department of Justice in 2006.

Duggar was one of the many stars of TLC’s “19 Kids and Counting” for nearly a decade. The show, which chronicled the lives of parents Jim Bob and Michelle Duggar and their many offspring, was canceled in 2015 after Josh admitted to having sexually abused five teenage girls when he was a teenager. Two of his sisters, Jessa and Jill Duggar, later came forward as two of his victims.