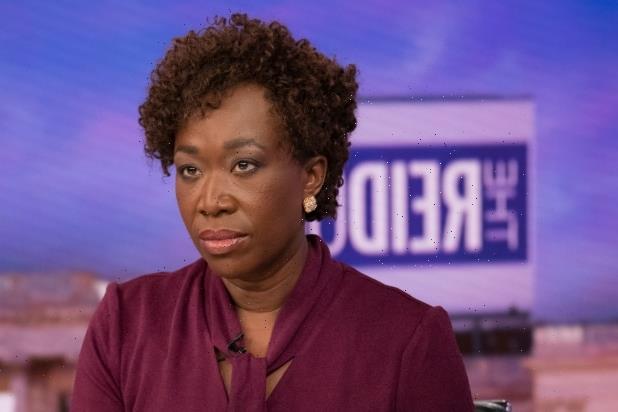 Irving is the ”the new anti-vax poster child,“ Reid says — and he’s ”not the modern-day Muhammad Ali“ 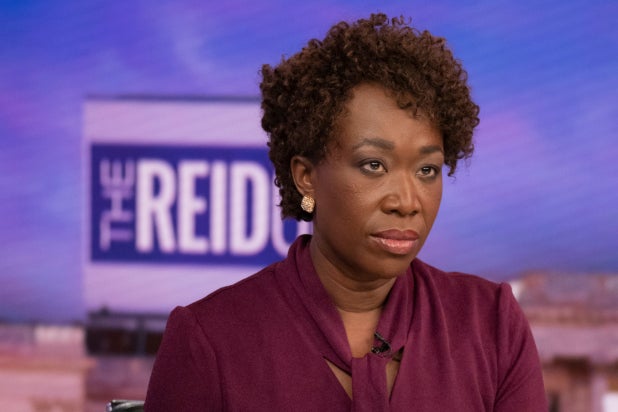 MSNBC’s Joy Reid is on a roll, using her 7 p.m. ET program to take on vaccine-skeptical celebrities. Thursday’s target was NBA player Kyrie Irving, who won’t be playing with his team this year, as the Brooklyn Nets’ home court is in New York, where vaccines are mandatory to enter gyms and entertainment venues.

“The new anti-vax poster child, Brooklyn Nets guard Kyrie Irving, went on Instagram Live on Wednesday to ramble — I mean speak — for the first time since his team told him he was barred from playing until he got the shot,” the “ReidOut” host explained to her audience, airing a clip of Irving saying he chose to remain unvaccinated but doesn’t see his decision as political.

Reid was not impressed.

“Irving went on to say more, a lot more, telling fans that he is taking a stance against those who have lsot their jobs over vaccine mandates. But then a new development emerged: Irving’s anti-vax tirade was somehow compared to — wait for it; oh, just you wait — to the activism of the greatest of all time, Muhammad Ali, with Knicks alum Stephon Marbury saying Ali would be proud. Okay. Okay, who’s triggered right now? I am, for sure, all the way triggered. Triggered Knicks fan right here!” she said.

Reid railed against the comparison of Irving to Ali, saying, “I am going to do my very best to purge this comparison to the internet for good. Kyrie Irving is not the modern-day Muhammad Ali. He is a famous person using his famous-person platform to put others at risk of a deadly, airborne disease that has wrecked havoc on the human race and disproportionately on people who look like Kyrie Irving.”

Ali, she said, risked prison time for his conscientious objection to fighting in the Vietnam War and encouraged vaccination, even doing a PSA for mumps, measles and polio vaccines in 1978. She rolled that clip, then said, “No. Nope, Kyrie Irving is the literal opposite of Muhammad Ali.”

Reid has also railed against the vaccine skepticism of Eric Clapton and Nicki Minaj. Watch her latest below, via MSNBC.