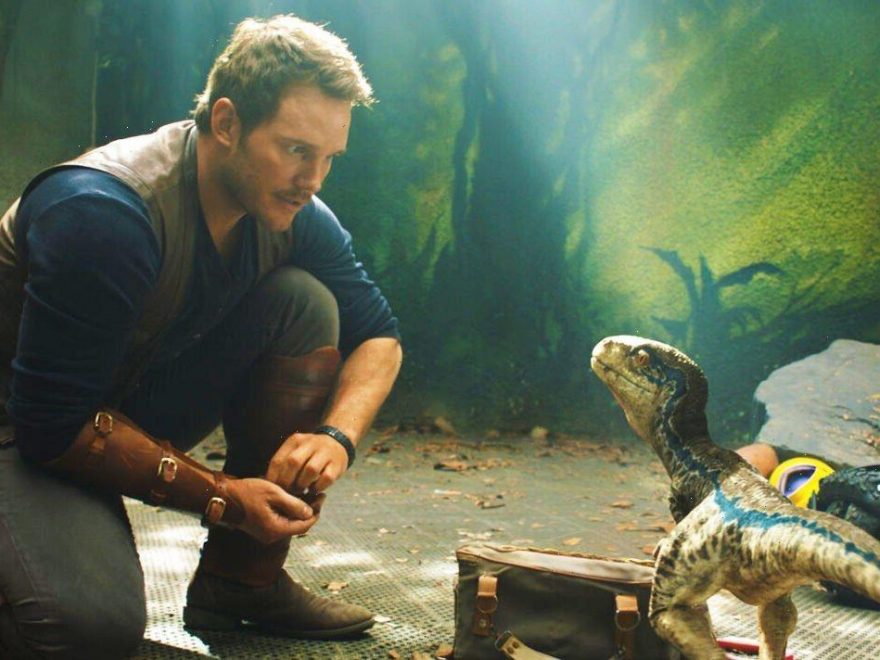 Jurassic Park fans are gearing up for the release of the latest movie in the franchise, Jurassic World Dominion. The film, which is due for release on June 11, 2022, will continue the thrilling story that started in Jurassic World: Fallen Kingdom.

And it’s even more exciting considering the original characters from Jurassic Park will be returning to the franchise, including Dr Alan Grant, Dr Ellie Sattler and Dr Ian Malcolm.

To celebrate the release of the movie – and National Dinosaur Day – toy company Mattel have shown off their new range of dinosaur figures.

The terrifying creatures from the franchise have been remade in all their glory, showing off what fans of the series can expect from the upcoming movie.

Of course, the legendary T-Rex is back, looking more vicious than ever.

And he is joined by the Quetzalcoatlus – the large flying creature that attacks Owen Grady in the trailer for Dominion.

A third monster is shown off, as well: the Therizinosaurus, a long-taloned beast that does not look too friendly.

Mattel also released some fun research to coincide with the release of their new toy range.

They revealed that in a poll they carried out, 49 percent of kids think dinosaurs would live in the UK.

52 percent are also hopeful that the Jurassic beasts would make a comeback at some point in the future.

Mattel’s marketing director, Kelly Philp, said: “Dinosaurs are endlessly fascinating to children, and they probably always will be. This National Dinosaur Day, we thought there was no better way to celebrate than to find out what kids think about all things dinosaur. Dinosaurs may not still be roaming the earth as kids would hope, but the new Jurassic World Dominion Mattel toy range means kids can play out endless adventures – and is a much more parent-approved pet!”