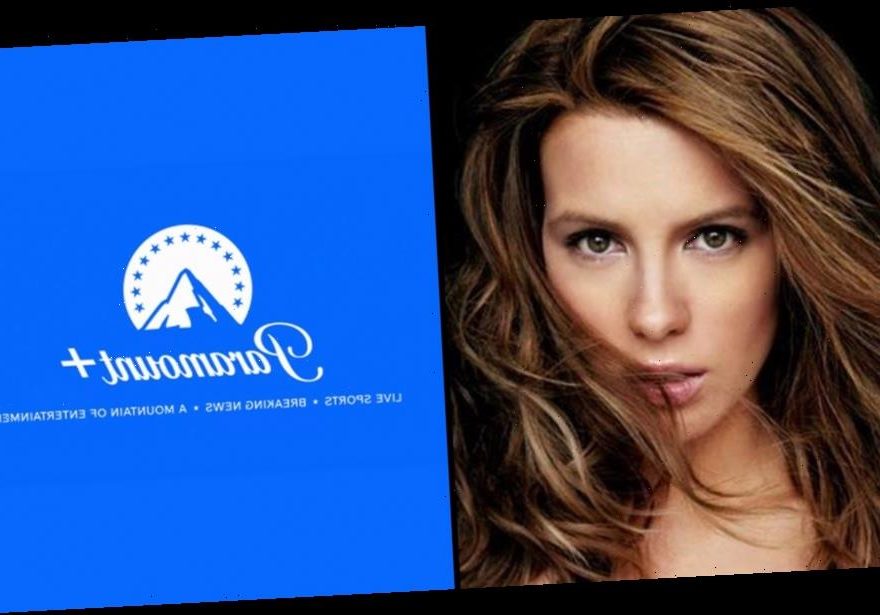 EXCLUSIVE: Kate Beckinsale has been tapped for the lead in Guilty Party, Paramount+’ half-hour dark comedy from Funny or Die. She replaces Isla Fisher, who was originally cast in the role but pulled out over pandemic-related circumstances.

Written by Rebecca Addelman (Dead to Me) and to be directed by Trent O’Donnell (No Activity), Guilty Party stars Beckinsale as Beth Baker, a discredited journalist desperate to salvage her career by latching on to the story of a young mother sentenced to life in prison for maiming and murdering her husband, crimes she claims she didn’t commit. In trying to uncover the truth, Beth finds herself in over her head as she contends with Colorado gun-smugglers, clickbait culture, the doldrums of marriage and her own tarnished past.

Addelman and O’Donnell executive produce alongside Sam Hansen, Jimmy Miller and Funny Or Die’s Joe Farrell, Jim Ziegler, Mike Farah; Joe Hardesty co-exec produces. The series is being produced by CBS Studios in association with Funny Or Die and Mosaic.

“Guilty Party is a genre-bending show that tackles contemporary issues – the prison system, the death of print journalism and pervasive gun culture, to name a few – but has, at its core, smart, funny, ambitious and deeply complicated female characters,” Addelman said at the time of the series’ greenlight announcement by CBS All Access (soon to be renamed as Paramount+) in early March, a week before all Hollywood production was grounded by the pandemic.

Beckinsale, best known for her starring role in the hit Underworld supernatural feature franchise, earned awards recognition for her performance in the 2016 comedy Love & Friendship. In TV, she recently starred in the ITV/Amazon series The Widow. Beckinsale, who will next be seen in Charlie Day’s upcoming directorial debut, comedy feature El Tonto, is repped by UTA, 3 Arts, and Kleinberg Lange Cuddy & Carlo.