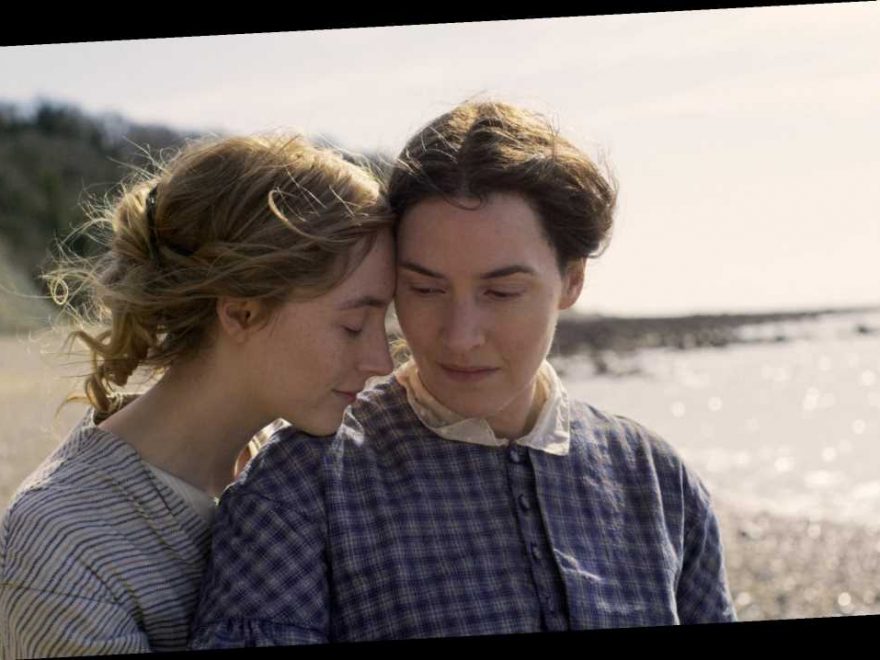 Kate Winslet and Saoirse Ronan are joining their star power in their latest film.

In the first trailer for their upcoming movie Ammonite, Winslet, 44, portrays Mary Anning, a fossil hunter in 19th-century England who works alone along the country’s coastline.

When she’s approached by a wealthy tourist willing to pay her to take on his wife, Charlotte Murchison (Ronan) as an apprentice, Winslet’s Mary finds herself at odds with the well-to-do Charlotte. While it was set to play at the Cannes Film Festival and the Telluride Film Festival earlier this year, the debuts were canceled amid the coronavirus pandemic.

Currently, the film is scheduled to debut at the Toronto International Film Festival in September.