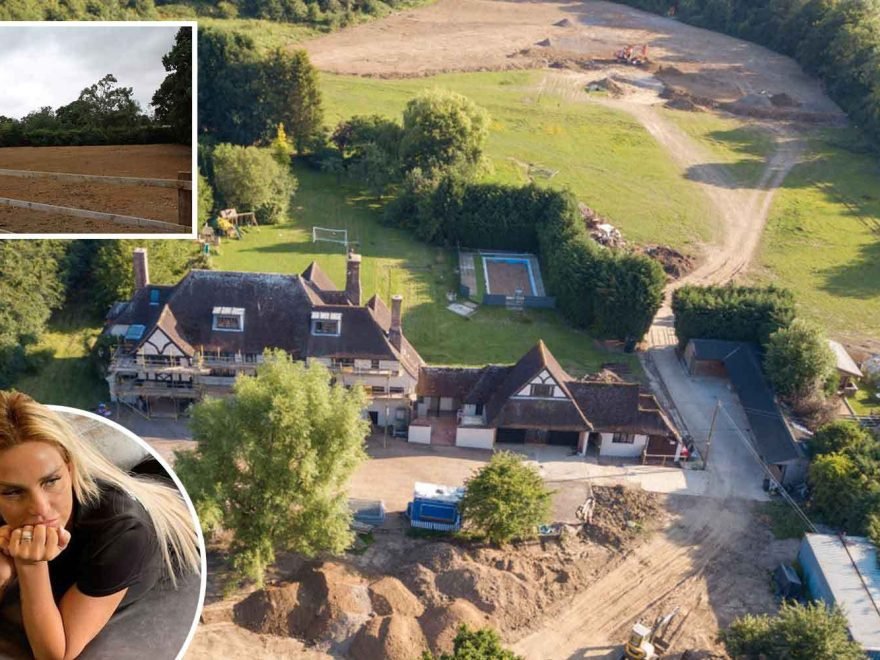 KATIE Price is being forced to demolish her mucky mansion's horse arena after failing to get planning permission.

The 41-year-old has been given four months to tear it down after a slap on the wrist from the council. 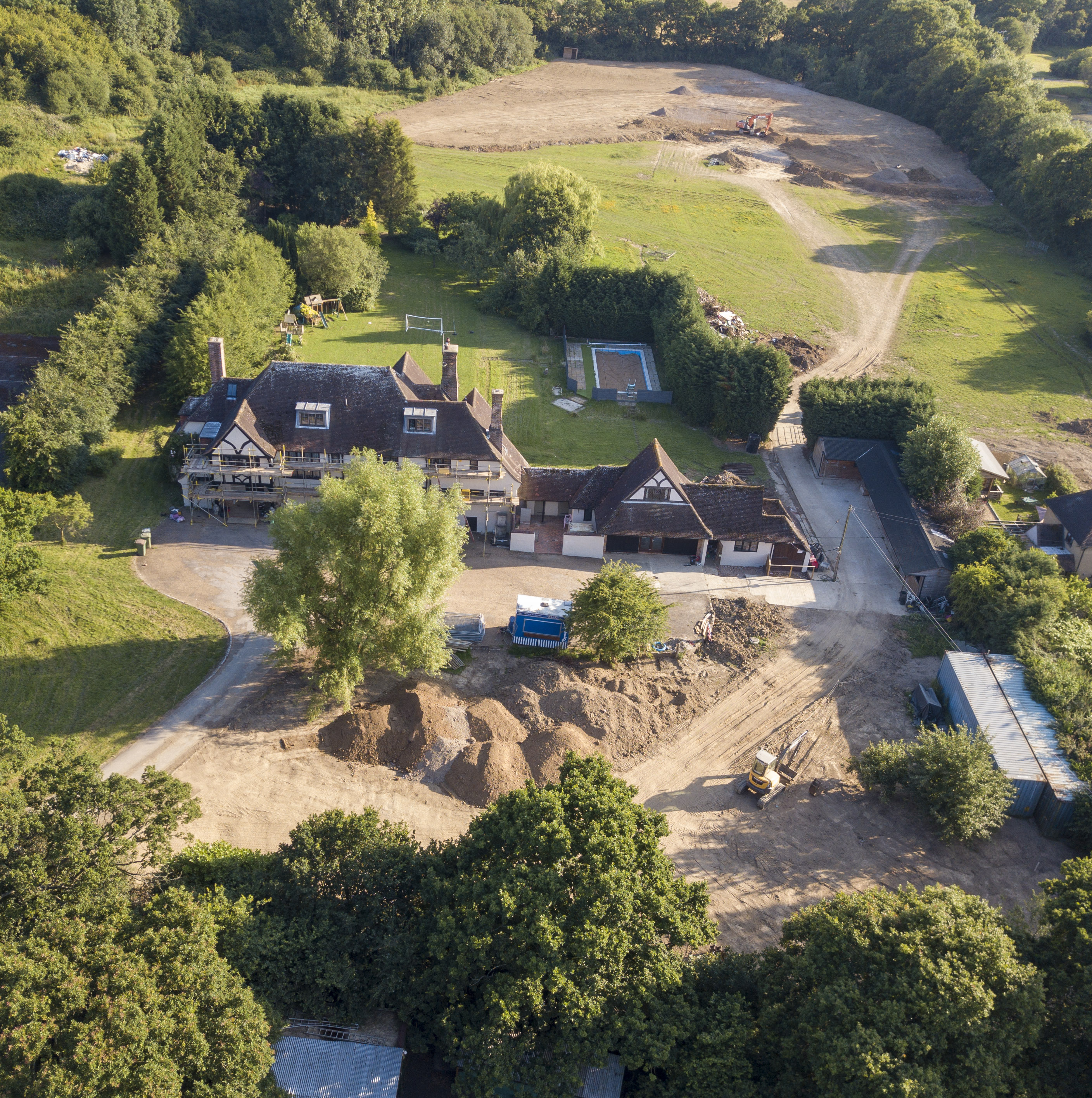 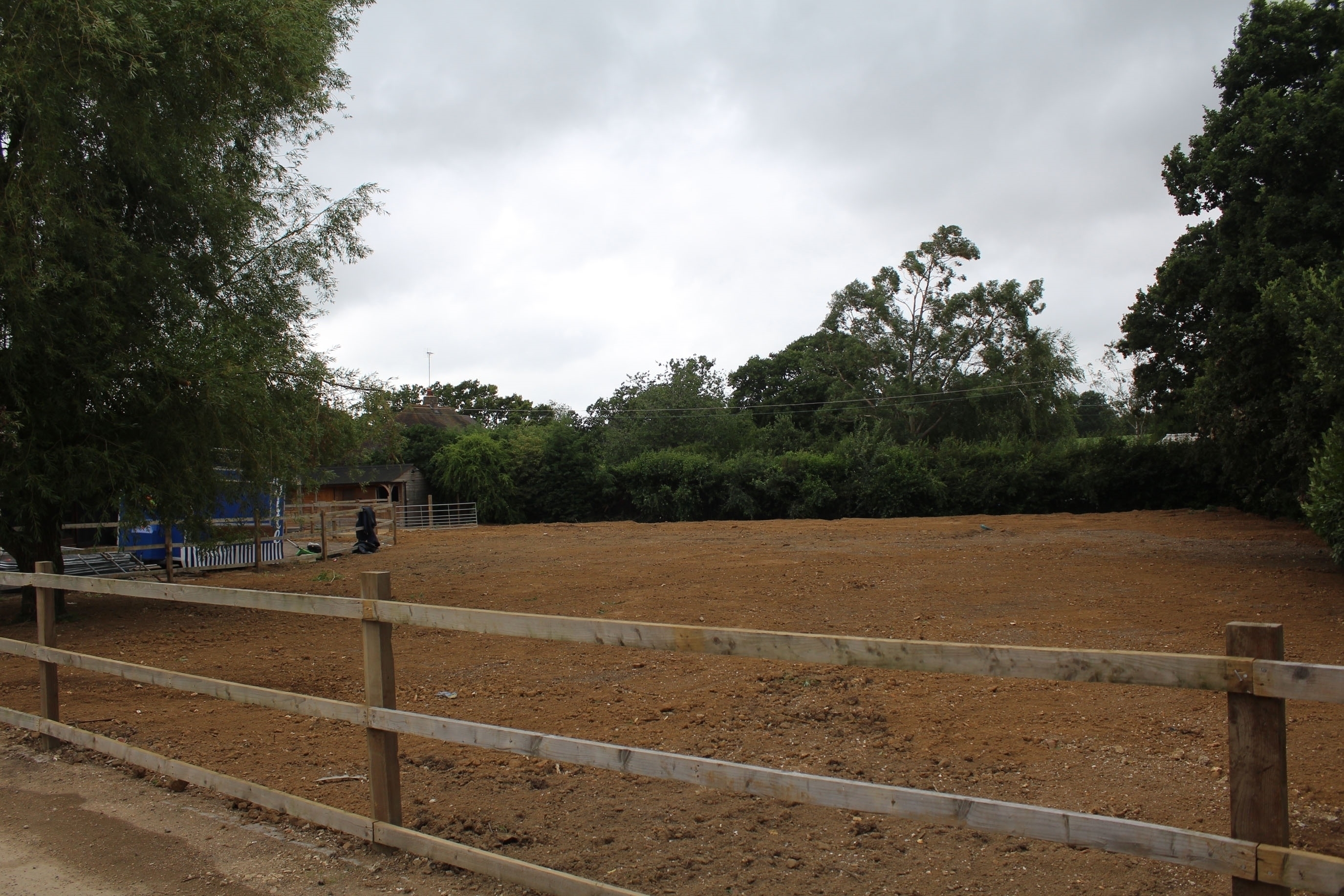 Katie has been making renovations at her run-down £1.5million country home in West Sussex and building a new gym and beauty salon.

She was stopped in her tracks last month when she was handed a temporary stop notice.

Officials claimed there had been an "unauthorised development including importation of waste material, excavation of land and level changes and creation of sand school".

After an investigation, Katie has now been served with an enforcement notice, which means she has to get rid of all the building work and return the land to its original condition. 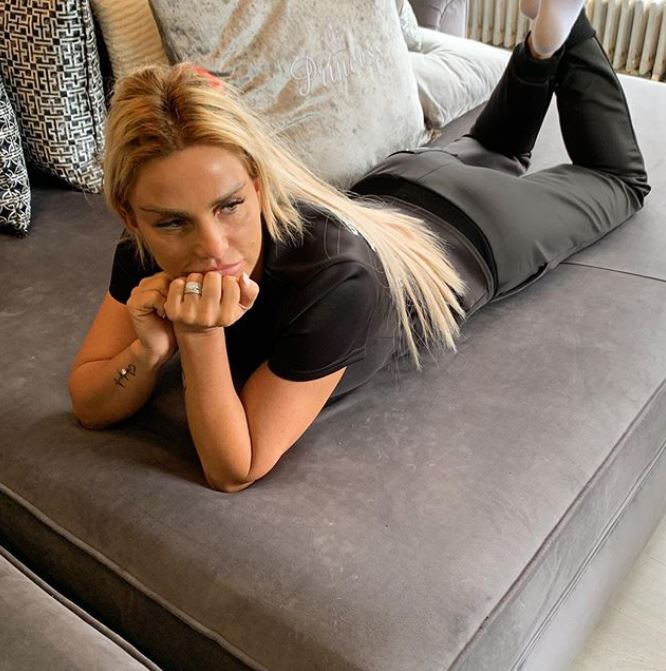 A council officer told MailOnline: "The council does not consider that planning permission should be given because it is not justified in a countryside location and planning conditions could not overcome these objections to the development."

Katie has been given just four weeks to appeal against the council's verdict.

If rejected, she must have torn down the works by January 7.

The Sun Online has reached out to Katie's rep.