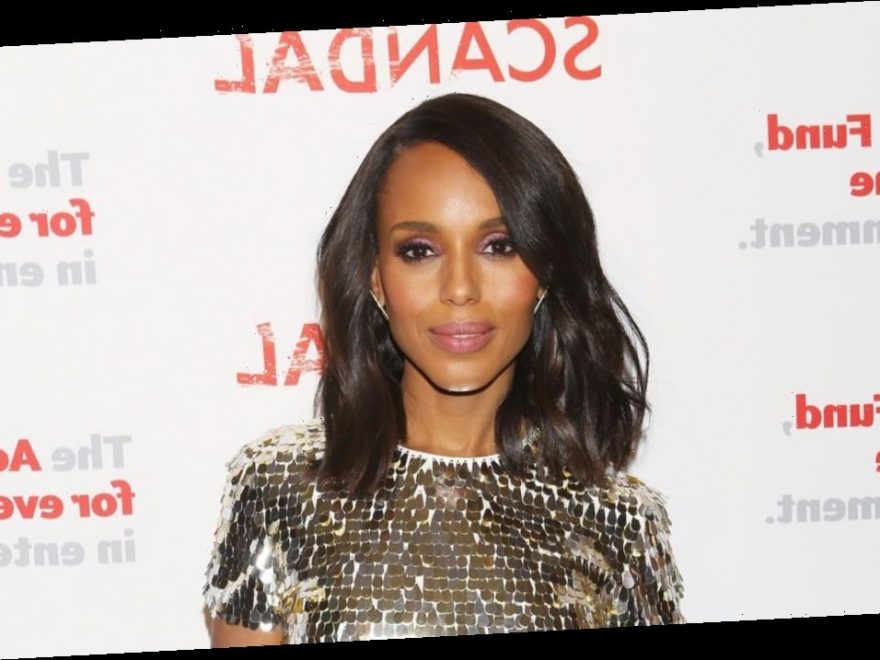 One of Washington’s early acting roles was in a 1994 ABCAfterschool Specials titled “Magical Make-Over,” in which she played the roleof Heather. Washington made her film debut in the 2000 movie “Our Song,” inwhich she played the character Lanisha Brown. The following year, she playedChenille in the movie “Save the Last Dance.” That year, Washington landed arecurring role in the television series “100 Centre Street.” She appeared in fiveepisodes.

Washington got her big break when she starred in the 2004 film“Ray,” opposite Jamie Foxx. She played Della Bea Robinson, Ray Charles’ wife. In2012, she joined the cast of “Scandal” as the character Olivia Pope. Washingtonsays this was another big career break for her. “’Scandal’ has been the biggestlife changer just because of the beast that is television,” saidWashington in an interview with Jimmy Kimmel. “The opportunity to be in relationshipwith so many people because you come into their homes. They don’t have to leavetheir home and get in their car and buy popcorn. They turn on their televisionevery single week or every night, and they’re in relationship with you. It’s adifferent beast.”

Kerry Washington’s work outside of acting

Washington’s entertainment career includes producing anddirecting. She made her production debut in the 2016 TV movie “Confirmation.” Then,from 2017 to 2018, Washington produced 18 episodes of “Scandal.” Her otherproduction credits include the TV movie “Man of the House,” the film “American Son,”the TV special “Live in Front of a Studio Audience: ‘All in the Family’ and ‘GoodTimes,’ and the television mini-series “Little Fires Everywhere.” Her directingcredits include a 2019 episode of “SMILF,” titled “Smile More if Lying Fails,” anda 2018 episode of “Scandal” titled “The People vs. Olivia Pope.”

What’s next for Kerry Washington

Washington has quite a few projects in the works this year.Her upcoming projects include “The Prom,” “Little Fires Everywhere,” and “24-7.”

Read more: CameronDiaz Net Worth and What She’s Been Up to Lately