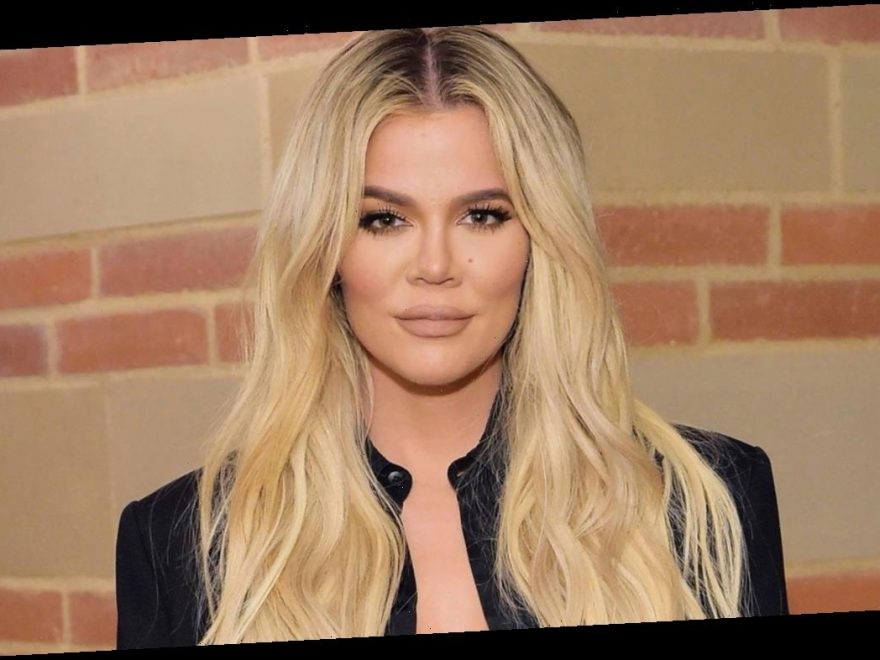 Keeping Up With the Kardashians ending is bittersweet for the Kardashian-Jenners crew, but one sister is taking the decision the hardest.

Kris Jenner spoke with Ryan Seacrest, who is an executive producer on the show, about the family’s show coming to an end and shared that Khloe Kardashian “hasn’t stopped crying” since they announced the news.

“We had to tell the crew yesterday, so we were all crying, but I think Khloe,” Jenner said on On Air With Ryan Seacrest earlier this week. “[Khloe] is the one who is taking it the hardest and hasn’t stopped crying since we announced. She’s been so sweet and emotional about it. But there is so much more life to live and we’re going to have the best time doing what we do.

“It’s been a hard decision, I’m not going to lie, it’s been very emotional,” Jenner added.

On Tuesday, the family announced that after 14 years and 20 seasons the cameras would stop rolling. Jenner expressed that she still gets emotional when reflecting on her family’s success and life on camera.

“You’re going to make me cry all over again,” Jenner told Seacrest. “It really hasn’t [sunk in yet].”

“I got very, very emotional this morning,” she admitted. “I woke up and was in the gym at five with Khloe and Kim and we just kind of sat there and looked at each other and said, ‘Whoa, what a ride.'”

As for why they decided to call it quits, Jenner explained, “The number 20 used to sound good until 2020, but the number 20 just seemed like the right time I think for us to take a minute and breathe and everybody slow down a bit…Figure out what our next steps are.”

After news broke, a source told ET that it was a “mutual decision” to say goodbye to the reality series.

However, the Kardashian-Jenner family may not be off of TV for good. A source told ET on Thursday that the family “isn’t ruling out a show or shows in the future.”

“Although they do plan to take some time off after KUWTK is done filming, if they are offered something that works for them and makes sense, they’d consider it,” the source said, before revealing how the family’s celeb status will influence their choices going forward.

“The family has become bigger than ever and moving forward, they can be selective in the work they do,” the source explained. “Also, their name pulls weight, and they can have control of their brand, which they weren’t able to do when they first signed on to do the show because no one knew them.”

ET exclusively spoke with Caitlyn Jenner on Thursday, where she teased what to expect from the show’s 20th and final season, which may include the highly anticipated return of Rob Kardashian.

“I talked to all the kids. I talked to Kim yesterday, I talked to them, and they have done such a magnificent job in taking that show and building their own careers outside of the show,” Caitlyn, 70, shared. “I mean, look, Kim is just such a strong businesswoman. Khloe, Kourtney, Kendall and Kylie, they have their own careers right now, and they use that format so well that there’s a million things to do.”

“Rob was an integral part for the show. He’s kind of stayed out of the limelight for the last few years, which is fine, it’s his own prerogative,” she said. “I hope during this — well, they’re still shooting, I think until November, the final season — [that we’ll see him].”

As for seeing her return to the show before it wraps up in 2021?

“Don’t be shocked if I do show up… we’ll see,” she teased. “I was there at the beginning, I would like to be there at the end. Yeah, you’re gonna have to watch!”

For more on KUWTK ending, see below.