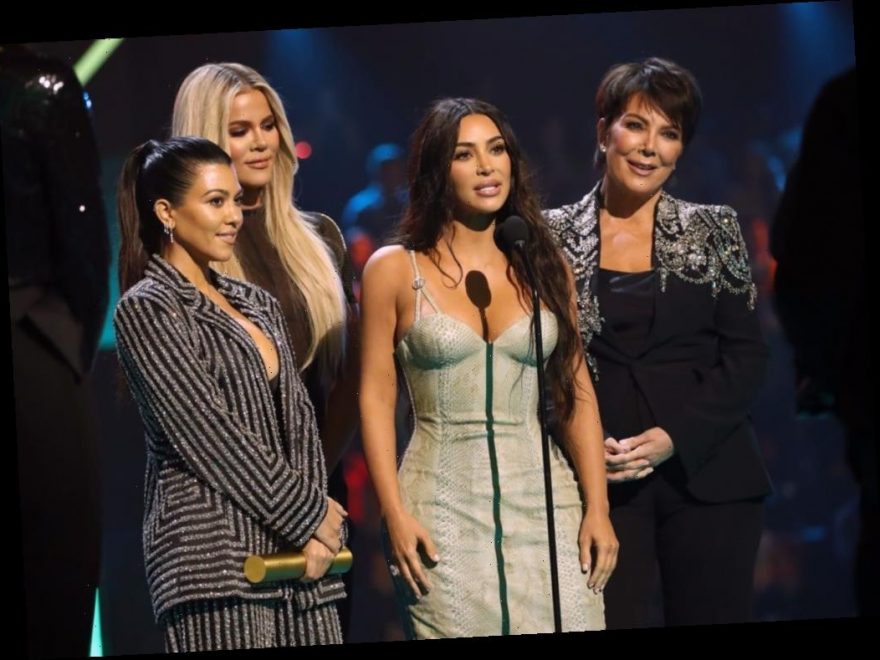 The drama level between the Kardashians looks like it’s going to reach an all-time high, if the new promo for Keeping Up With the Kardashians season 18 is any indication. It’s no big surprise that, after last season’s tension, the fighting featured has everything to do with Kourtney Kardashian.

KUWTK viewers watched last season as Kourtney grew more annoyed with filming the reality series and was intent on keeping some of her private life off of TV.

That didn’t go down well with Kim or Khloé because that meant they had to pick up Kourtney’s slack.

Kim even threatened to fire Kourtney and explained why hersister’s unwillingness to share her private life was such a problem for her andKhloe.

“Our job is being open and honest and sharing a lot of ourselves, and it just seems for the past few years now, Kourtney hasn’t really been open about her personal life on camera. So all of the days that Kourtney isn’t filming, Khloé and I are picking up the slack and having to share more. Cause if we’re not sharing our lives, then what is the show?,” she explained.

Kourtney decided to take a break from the show

In the season finale, Kourtney shared how she really wanted to stop filming and put her kids’ best interests first after reaching her breaking point.

“It’s not okay that I feel like I’m at my breaking point,” she explained. “I need a break and I don’t want to film anymore,” she said at the time. “I have three kids that are my priority more than the show. What I’m saying is I’m getting to the point where I’m not happy. Everyone has their breaking point. Life is short. It’s not all about filming this show.” Kourtney added.

She decided to take a break from KUWTK but the nature of filming a reality show means that fans will still see more of Kourtney this season because it’s already been shot. And that means all the drama from last season will continue to play out.

these are my confessions

There are big fights this season

The season 18 promo for KUWTK involves a lot of that drama and plenty of fighting between the sisters. “Why do you have to have an attitude?” Khloé says to Kourtney at one point in the trailer, with Kourtney responding, “Just don’t involve yourself in business that is not yours.”

“Then don’t talk about it in front of me,” Khloé replies.

Then there’s the knock down fight in another scene, where Kourtney shouts at Kim, “You have nothing to say,” and Kim warns her before lunging towards her, “Don’t ever come at me like that.”

Kim had teased the fight when she appeared on Laura Wasser’s iHeartRadio Original podcast All’s Fair, saying she “might need an attorney” because things between her and Kourtney get “a little violent.”

“It gets a lot worse before it gets better,” she noted, adding,“But you know, we’re a really close family. It all works out.”