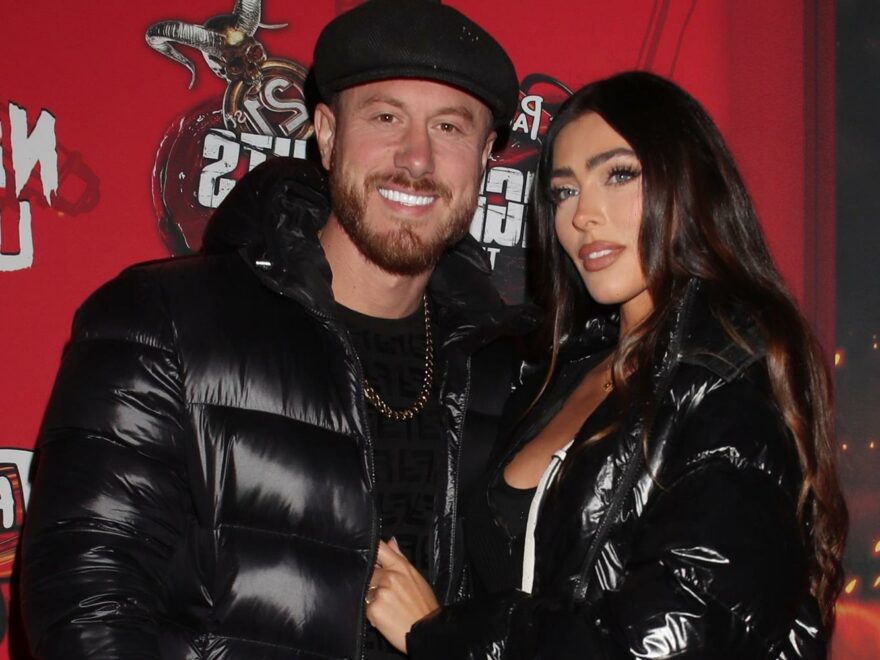 The couple had only been engaged for two months before claims they had hit the rocks began to surface, and while neither have made official comments yet, they have erased each other from their respective social medias. 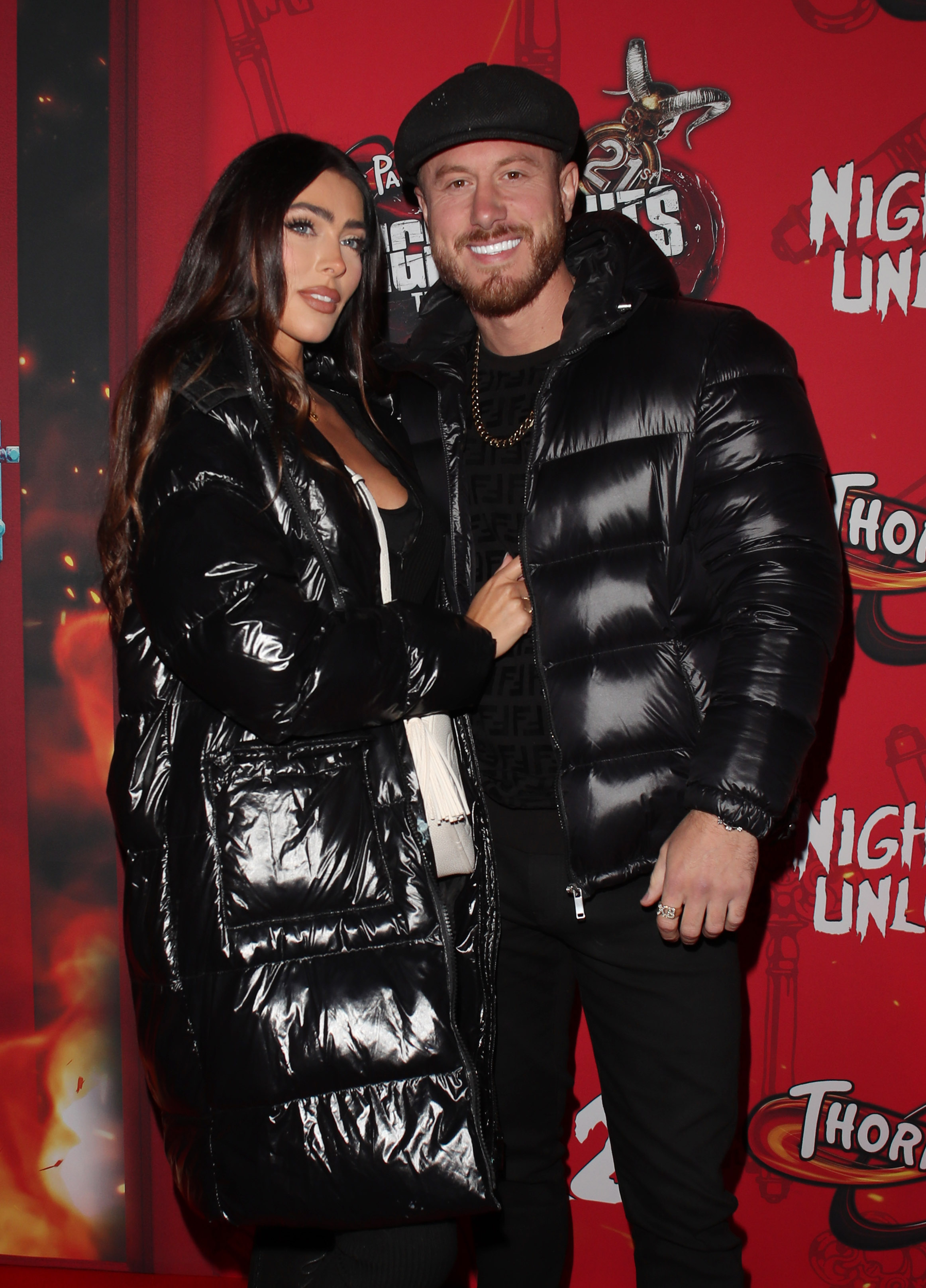 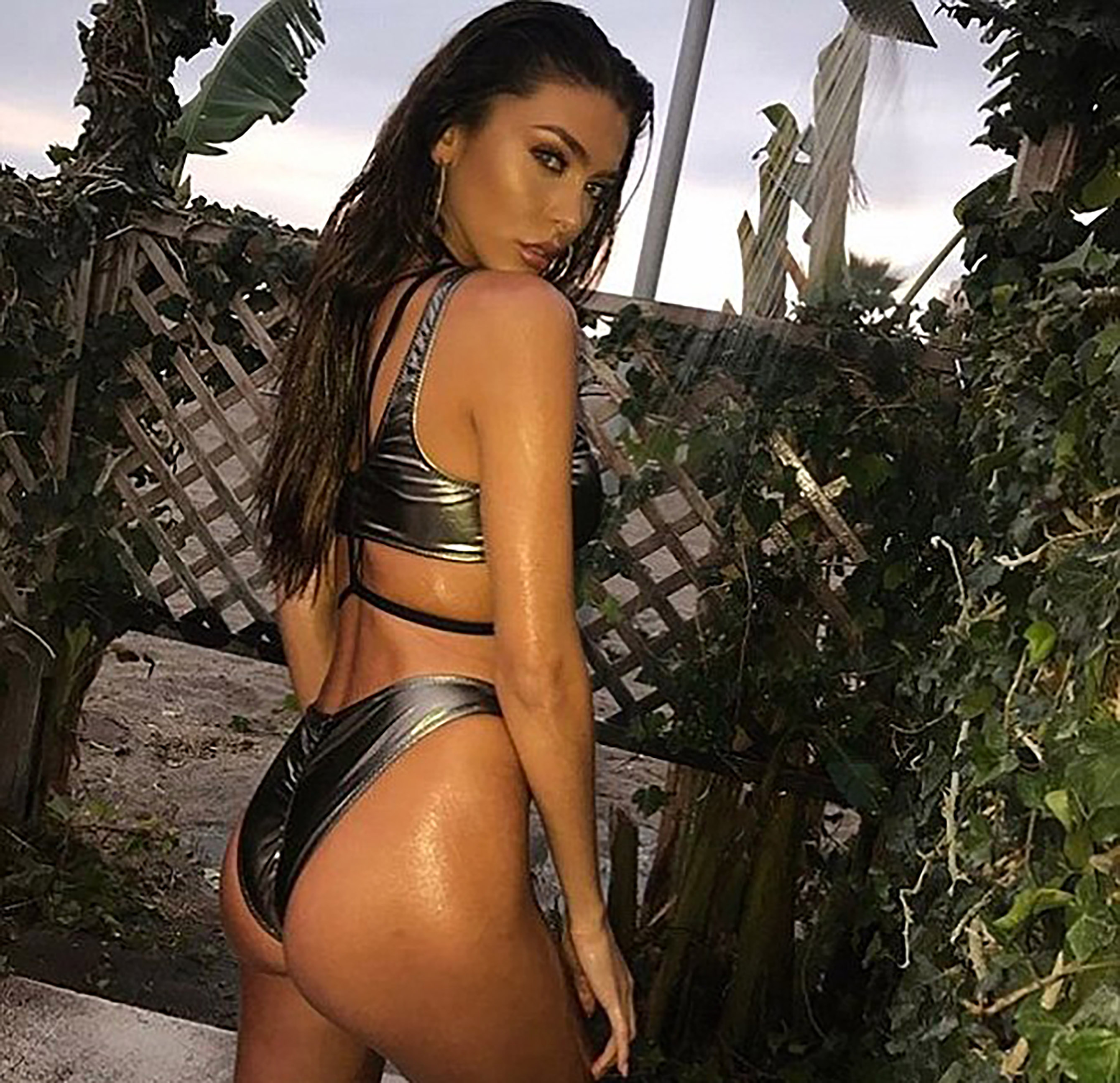 The first read: "People on a true path of purpose don’t waste mental energy on drama, comparison, jealousy, posturing, outrage, or any hurtful thinking towards others.

While the second seemed a little more on the nose, writing: "The sooner you figure out which chairs don’t belong at your table, the more peaceful your meals become." 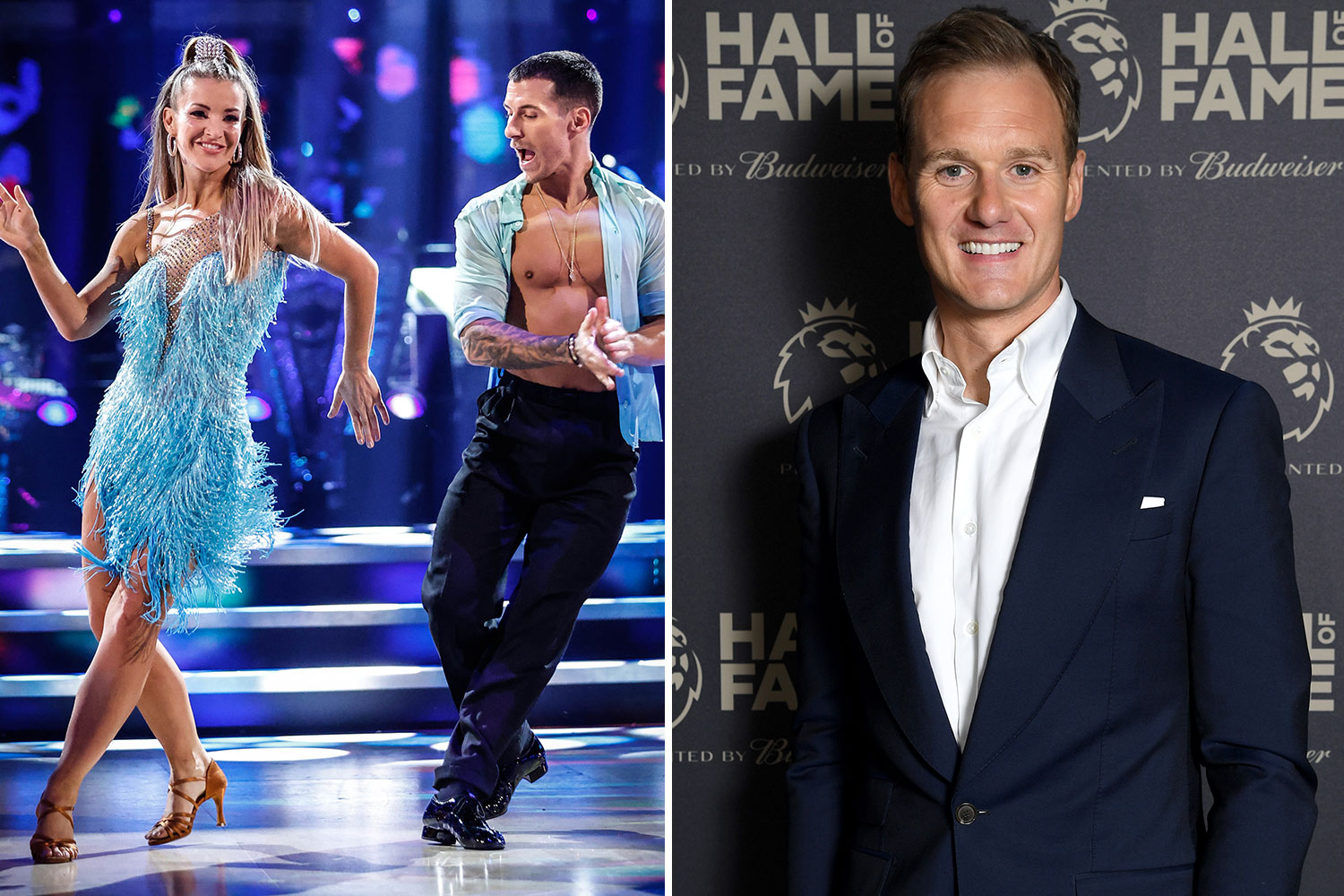 Kris, who was previously engaged to Katie Price, confirmed he'd popped the question to Elizabeth after in September, just two months into dating each other.

The loved up couple held their engagement reception at Cave Hotel in Faversham, packed full of friends and family.

But by October, the pair weren't even following each other on social media anymore, with Elizabeth removing Kris from her grid photos, before posting a snap without her sparkling engagement ring on.

It comes after Kris told his ex-girlfriend Katie, 44, "they will NEVER get back together" following split rumours with Carl Woods.

The former glamour model and her car dealer ex-fiancee Carl went their separate ways last month after he "accused her of cheating".

A source told OK! magazine that Kris was "fed up" of being dragged back into the drama and insisted he "moved on a long time ago". 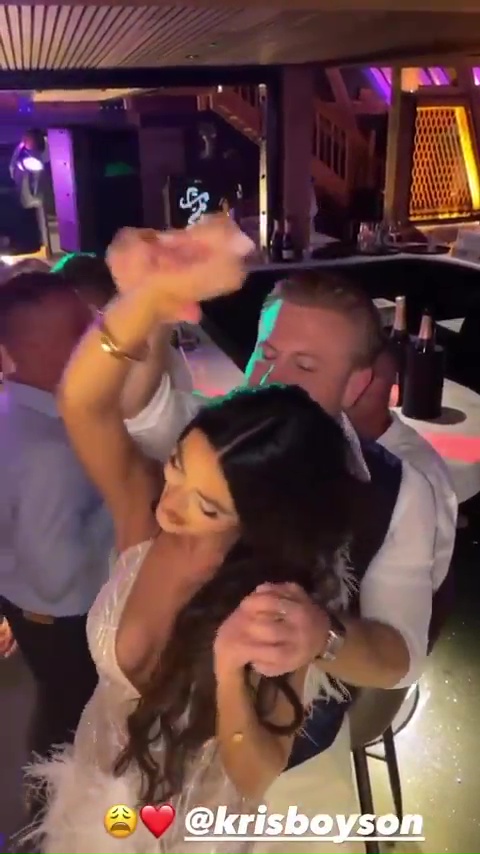 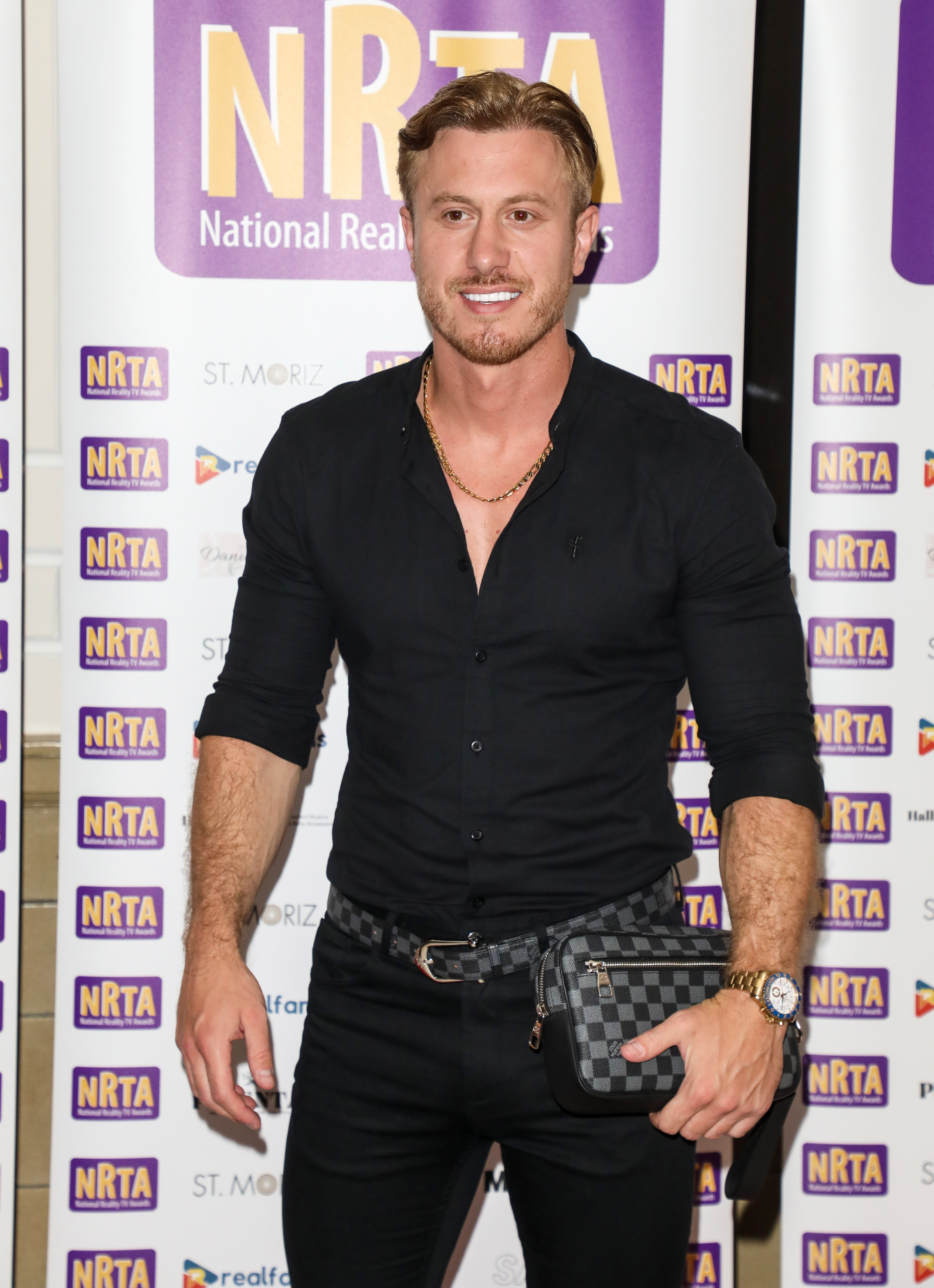